The last few lots in Friday’s Rare & Collectable Whisky Auction provide a slight change of pace and direction with a cognac and Armagnac subsection.

Lot 1189 within this section is a cognac that is widely regarded as one of the most exclusive and prestigious in the world, the Remy Martin Louis XIII. 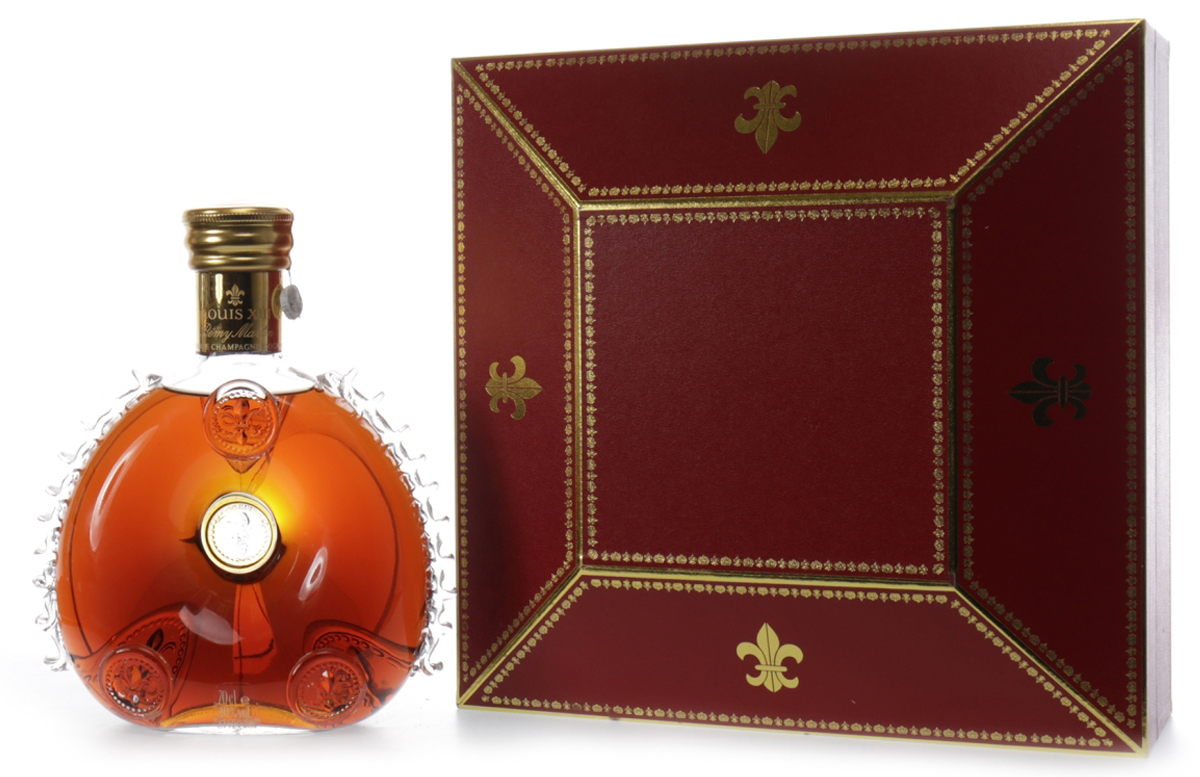 This exquisite liquid was first produced in 1874 to mark the 150th anniversary of the Remy Martin cognac house, and was simply known as ‘Grande Champagne Very Old – Age Unknown’. The name ‘Louis XII’ came about a number of years later, and was in tribute to King Louis XIII who encouraged the sale of grape-based spirits during his reign from 1601 to 1643.

It has always been presented in the beautiful and iconic Baccarat decanter bottles, which are a replica of a metal flask which Remy Martin V came across in 1850 which was believed to originate from the Battle of Jarnac in 1569.

The spirit itself is a blend of over one thousand spirits which have been aged for between 40 and 100 years old.