Three rare Macallan whisky miniatures are set to be the toast of Glasgow at an auction of rare and fine whisky this Friday.

The Silent Stills & Tiny Treasures auction will see more than 500 miniature bottles of whisky go under the hammer on 15 April, with dozens of Scotland’s distilleries - in addition to a number of overseas whiskies - featuring in the sale. 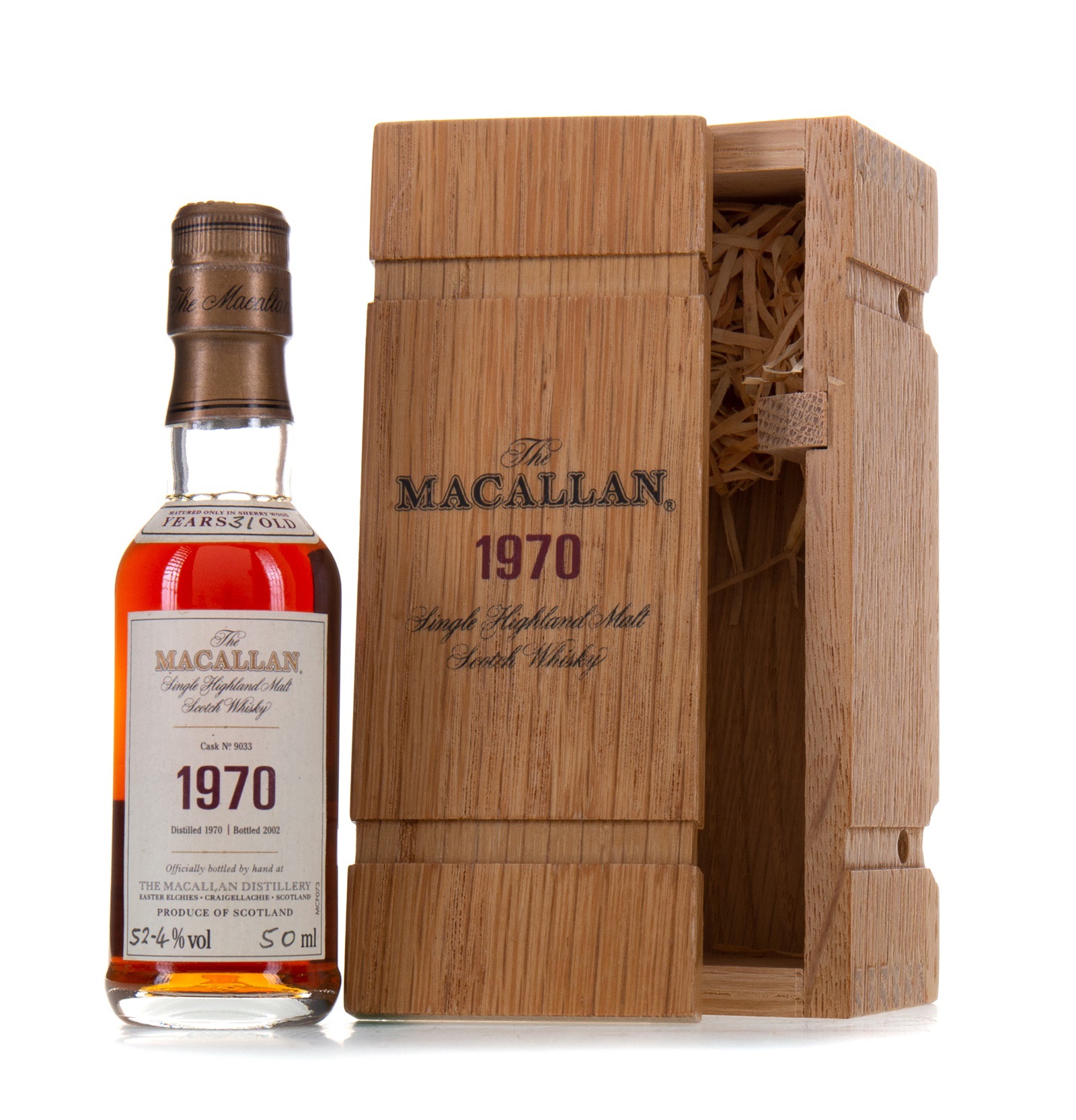 Commenting on the auction, McTear’s whisky specialist, Ewan Thomson said: “We often see miniatures featuring in our auctions but it is very rare to see so many bottles of such a high calibre in a single sale.

“The two 1970 Macallan bottlings are from the distillery’s Fine & Rare series, which was started in the early 2000s as a way for Macallan to showcase their rarest whiskies.  There are a host of other fabulous miniatures in the auction, with a Laphroaig 1966 31 year old plus examples from Bowmore and Springbank also attracting considerable interest.” 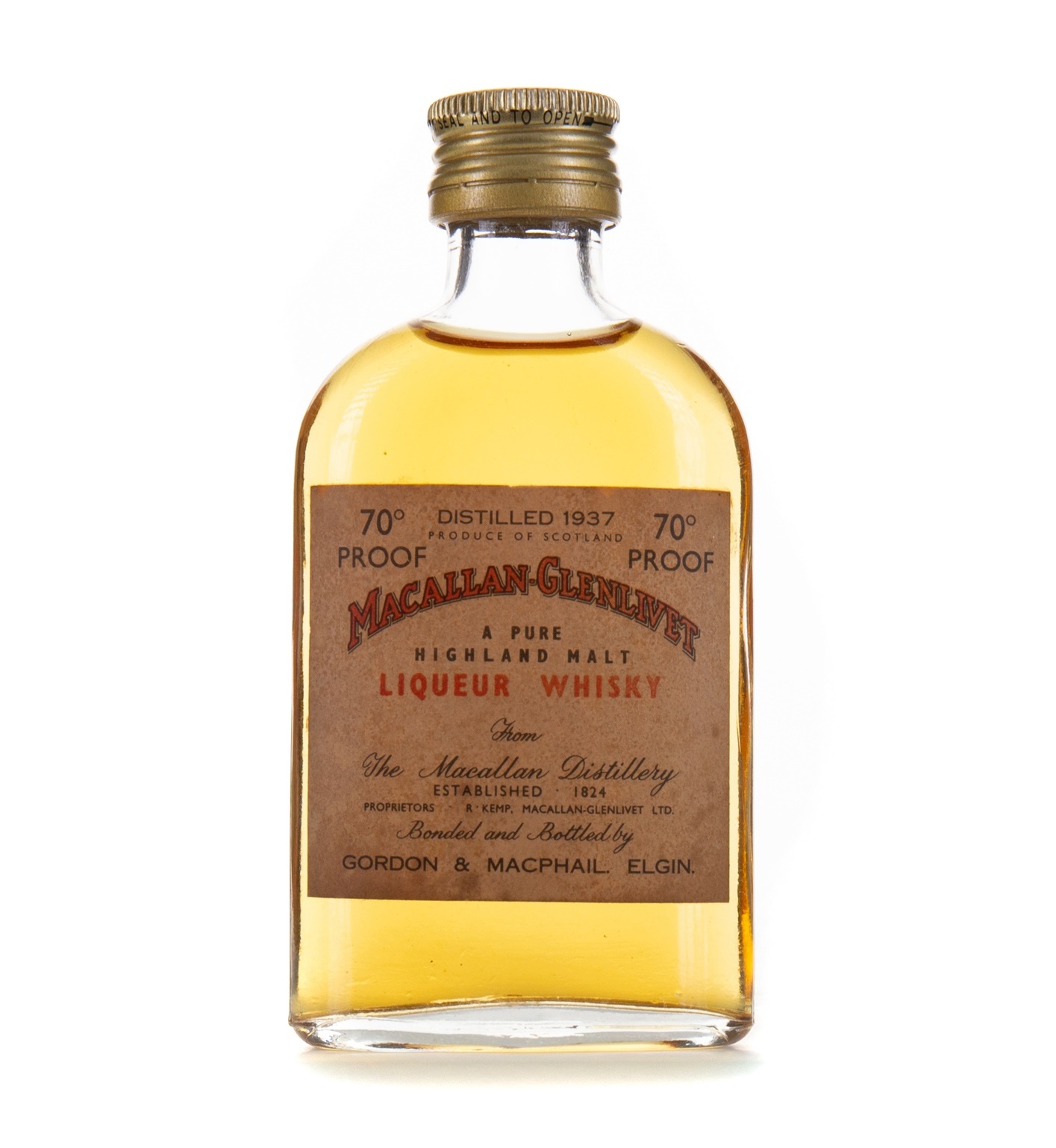 In addition to the miniatures, the auction will also feature a number of hugely important full bottles from some of Scotland’s long silent distilleries, including a stunning 22 year old Brora, bottled in 1972.  The Sutherland distillery operated from 1819 to 1983 before closing its doors, only to reawaken as part of Scotland’s whisky renaissance in 2021.

Other lots include bottles from several other silent distilleries including Port Ellen, Rosebank, St Magdalene, and even the legendary Karuizawa in Japan.

The Whisky: Silent Stills and Tiny Treasures auction will take place on Friday 15 April at 10.30am.