Military watches get time in the auction spotlight

With a total hammer of £170k, our Military Watches Auction in September underlined just how collectable these rare timepieces have become.

Manufactured exclusively for military personnel, many of these watches were produced during WWII with a number showing significant increases in value over the past few years.  In the September sale and then again in December we saw fierce bidding from collectors across the globe, with our top two lots – both IWC timepieces – selling for a combined £10k. 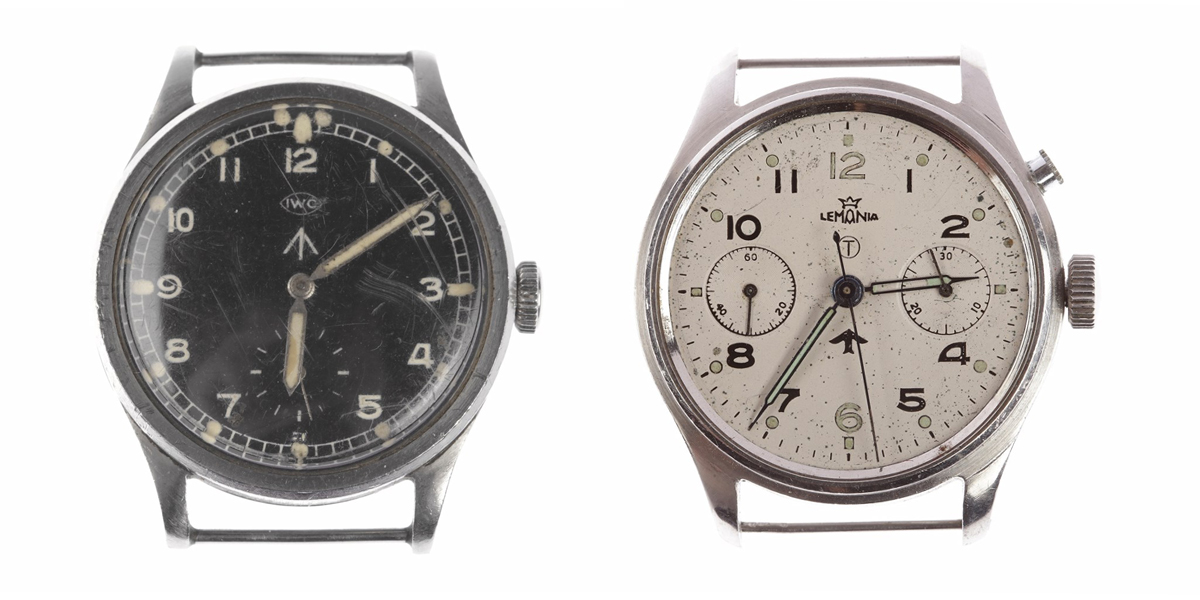 Watches by Grana and Eterna also attracted international interest, with an example of the former brand selling for £3,200 and a rare Eterna timepiece snapped up by a live online bidder in Austria for £1400.

Military watches have a fascinating history with some of the most sought-after timepieces coming from the now legendary Dirty Dozen manufacturers.  Twelve watchmakers were commissioned by the British Ministry of Defence during the war to make watches specifically for military use.

The companies included Buren, Cyma, Eterna, Grana, Jaeger Le Coultre, Lemania, Longines, IWC, Omega, Record, Timor and Vertex. Along with serial numbers to identify the wearer and symbols showing them to be government property, many are engraved to the caseback with W.W.W which stands for ‘watch, wrist, waterproof.’  All of these watches were to have a black dial and precise 15 jewel movement. 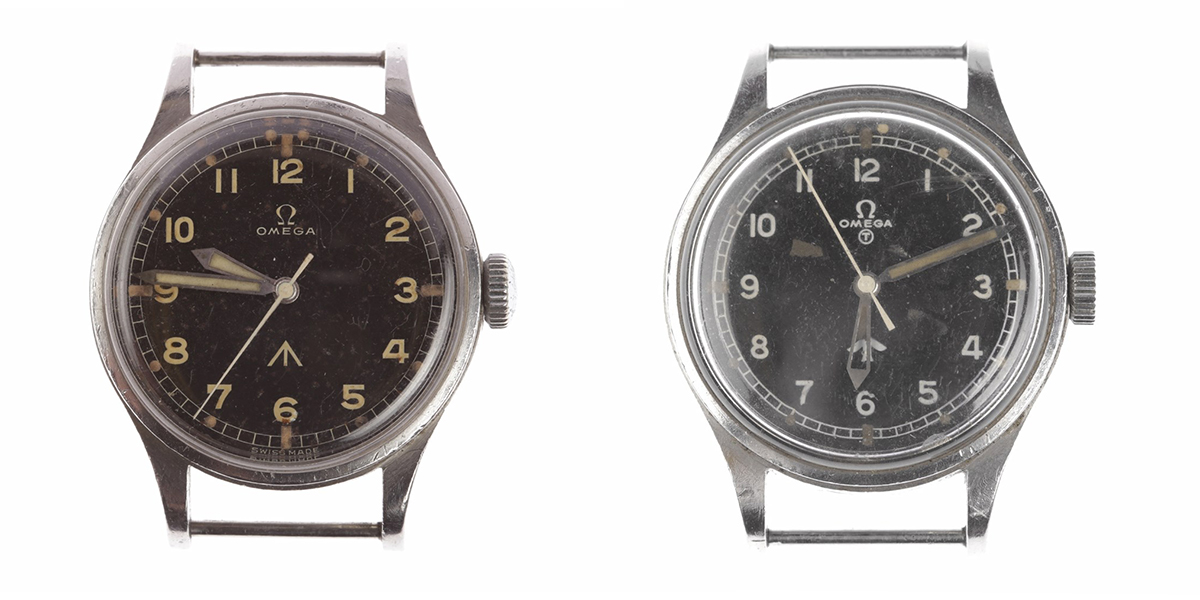 McTear’s sells more watches in dedicated auctions than any other Scottish auction house and judging from recent consignments we can expect another high-quality sale on 10 April.

In addition to an impressive array of ‘Dirty Dozen’ watches, our next auction will also include a number of other examples of 20th century rare and interesting military timepieces.  Highlights include Lot 750 – a rare Cyma example in very good condition and estimated at £500–800, and two Longines watches (lots 754 and 761) which have a combined lower estimate of £350.

The next Military Watches Auction takes place on 10 April.

Click here for more information or for a free valuation >>