… but it can certainly grow arms and legs 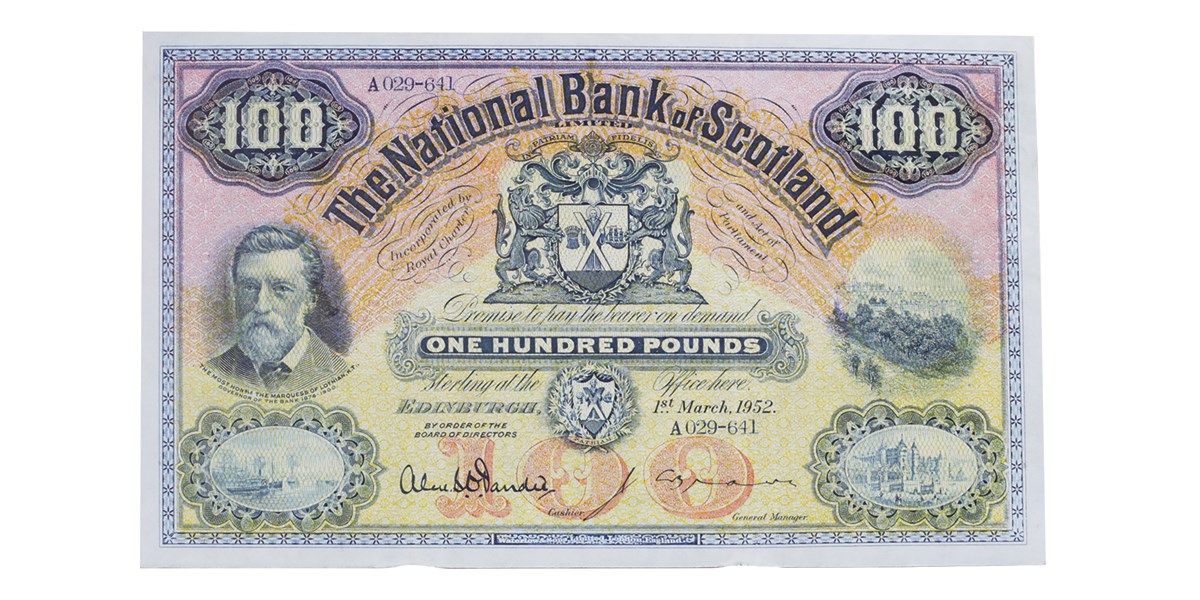 The £100 note at lot 503 in the Coins & Banknotes Auction held on 22 May sold for a very impressive £1600 (including fees) to an England-based buyer over the phone. Since the year of issue, 1952, that’s a 1600% return! Lot 579’s 1835 gold sovereign far exceeded its pre-auction estimate, selling for £1000 (including fees) to local room bidder. This is yet another example of the power of rarity and collectability which pushed the value of the coin well beyond the intrinsic. 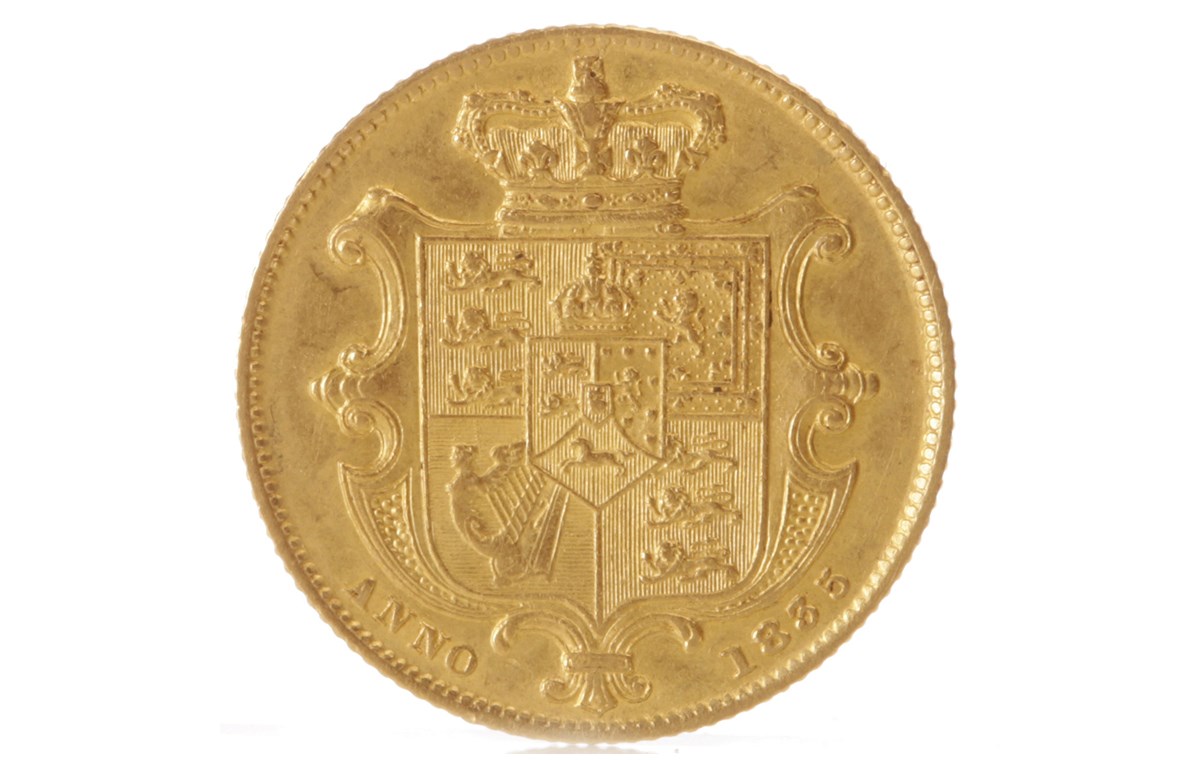 Not to be outdone, the Scottish silver Charles II dollar achieved the same, £1000 (including fees), six times its lower estimate.

To view the sale results in full click here >>

Do you have coins or banknotes to sell? Email sarah@mctears.co.uk for a free, no obligation auction estimate.