The first Rare & Collectable Whisky Auction of 2018 was an auction of 130 high-quality lots. The £500 average hammer price proving that quality is often more important than quantity.

For the fifth auction in a row Black Bowmore attracted plenty of interest, and despite a low fill level and damage to the capsule this iconic bottle sold for an impressive £7500. The Bowmore 1971 in Lot 1003 also performed well, exceeding the high estimate figure and selling for £2000. Fellow Islay heavyweight Laphroaig also saw a few knockout results, with the 1960 vintage achieving a hammer price of £3200 and the 10-Year-Old ‘Pre-Royal Warrant’ bottling selling for £1600. 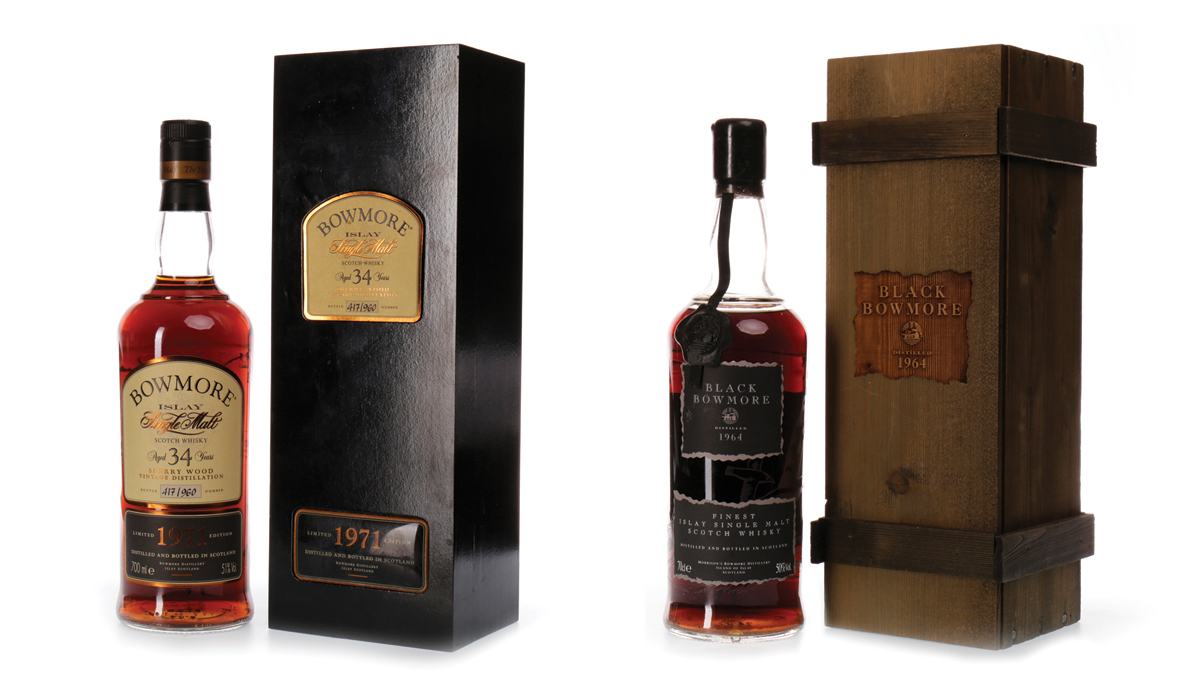 McTear’s were delighted to feature an entire set of the Queen’s Silver Jubilee bottlings in Lots 1054-1060, with the highlight being the Macallan which more than doubled its high estimate, selling to a lucky Russian bidder for £950. Interestingly, the surge in value of Macallan Anniversary Malts seems to have cooled, with one lot dropping below the £2000 mark for only the second time in over a year. If this is a temporary blip before an inevitable further increase in value, could this be an opportunity for investors?