Postcards of the past prove popular at auction

An impressive album of Irish Rebellion postcards was one lot which soared beyond high estimate at The Works of Art, Medals, Militaria & Furniture Auction at McTear’s on Friday.

In the midst of the First World War, the Irish Rebellion 1916 - also known as the Easter Rising or Easter Rebellion - was held to gain independence from Britain. The rebellion itself was not considered a success at the time, and ended with an extreme reaction from the British. 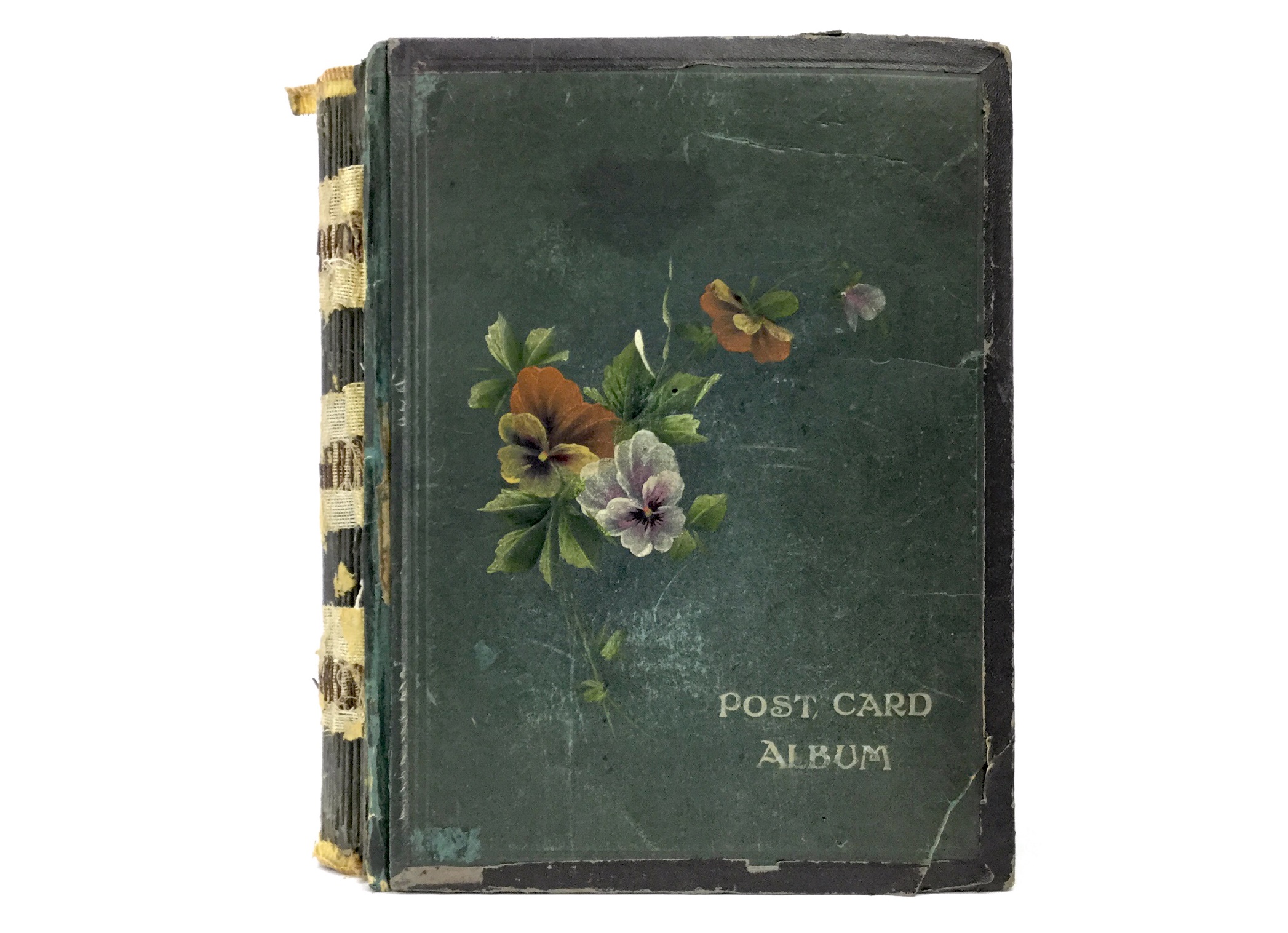 Martial law was declared, mass arrests ordered and the leaders of the rebellion were executed by firing squad at Kilmainham Jail. Consequently, sympathies, and the tide of national opinion, turned in favour of both the rebels, and the movement for Irish independence. The following years witnessed the Irish War of Independence and the Irish Civil War, resulting in the establishment of Northern Ireland and the Irish Free State in 1922. 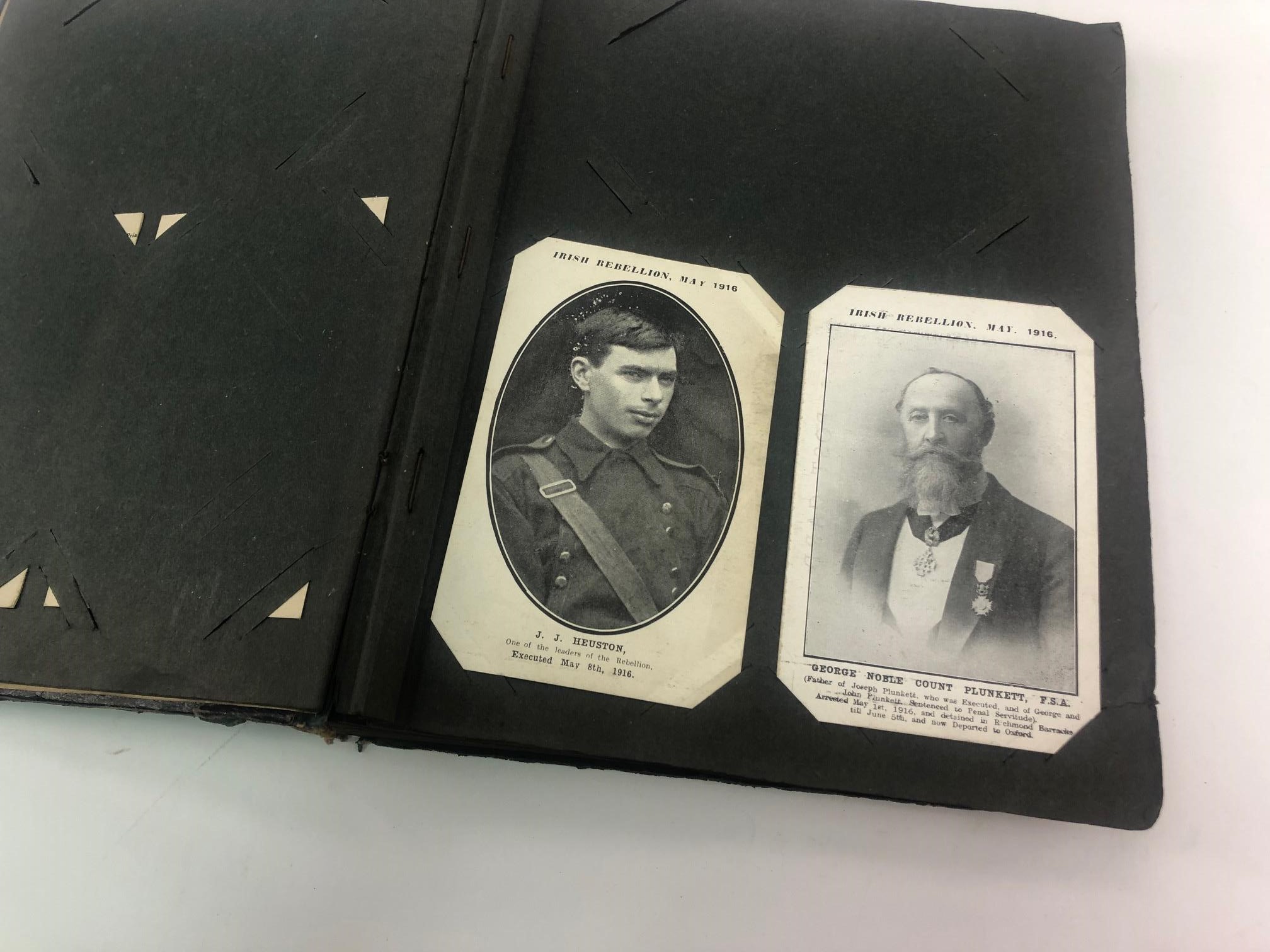 Postcards from the Irish Rebellion are varied, showing scenes and figures from the time. Many, such as those included within this album, depict photographs of the leaders and participants of the rebellion. 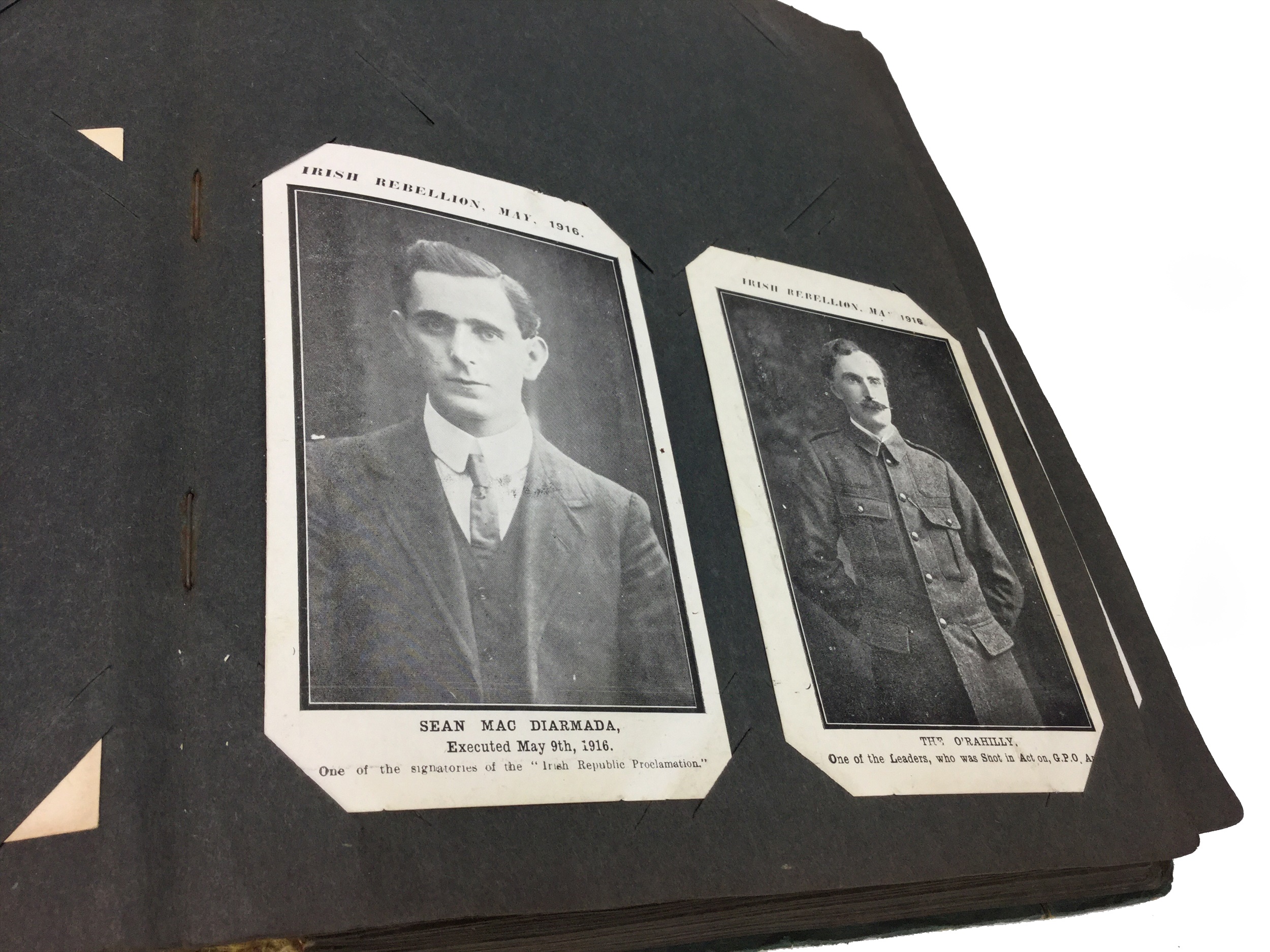 The album offered for sale at lot 1404 in The Works of Art, Medals, Militaria & Furniture Auction on 13 March comprised  approximately 30 postcards overall, illustrating key figures of the rebellion including James Connolly, George Noble Count Plunkett, Thomas MacDonagh, Sean MacDiarmada, Éamonn Ceannt and Countess Markievicz. Another pair of postcards included depicts Joseph Plunkett and his wife, Grace Gifford (or Mrs Joseph Plunkett). A key leader of the rebellion, poet, journalist and revolutionary, Plunkett was famously married at Kilmainham Gaol just hours before his execution in May 1916. 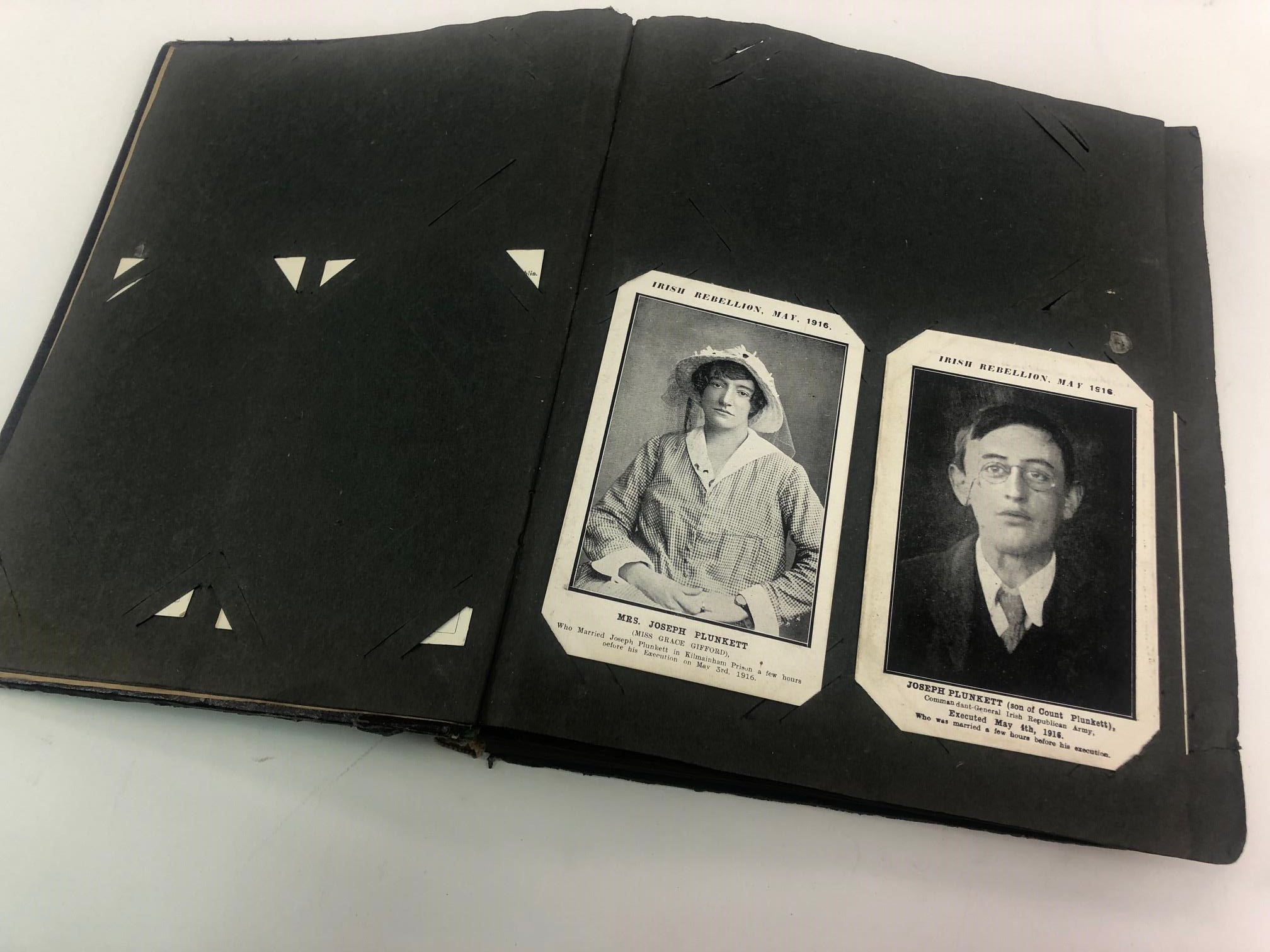 The album unsurprisingly caught the eye of a number of collectors, with bidders based in Scotland, England, Northern Ireland and the Republic of Ireland. After a flurry of bidding, the album eventually sold for £900 to an online bidder, based in Northern Ireland.

Do you have an interesting or rare postcard collection? Or perhaps another unusual piece of military history? For a free, no obligation auction estimate call Hannah on 0141 810 2880 or email hannahmurphy@mctears.co.uk
Share this page