A historic Rangers medal that was won over a hundred years ago is set to headline Scotland’s first dedicated auction of sporting medals and trophies.

The fifteen carat gold Scottish Football League Championship medal was awarded to Rangers midfielder, Joe Hendry, in season 1910/11.  Hendry made his Rangers debut on 23rd April 1910 and stayed with the club for 8 years where he played 147 times and scored seven goals. 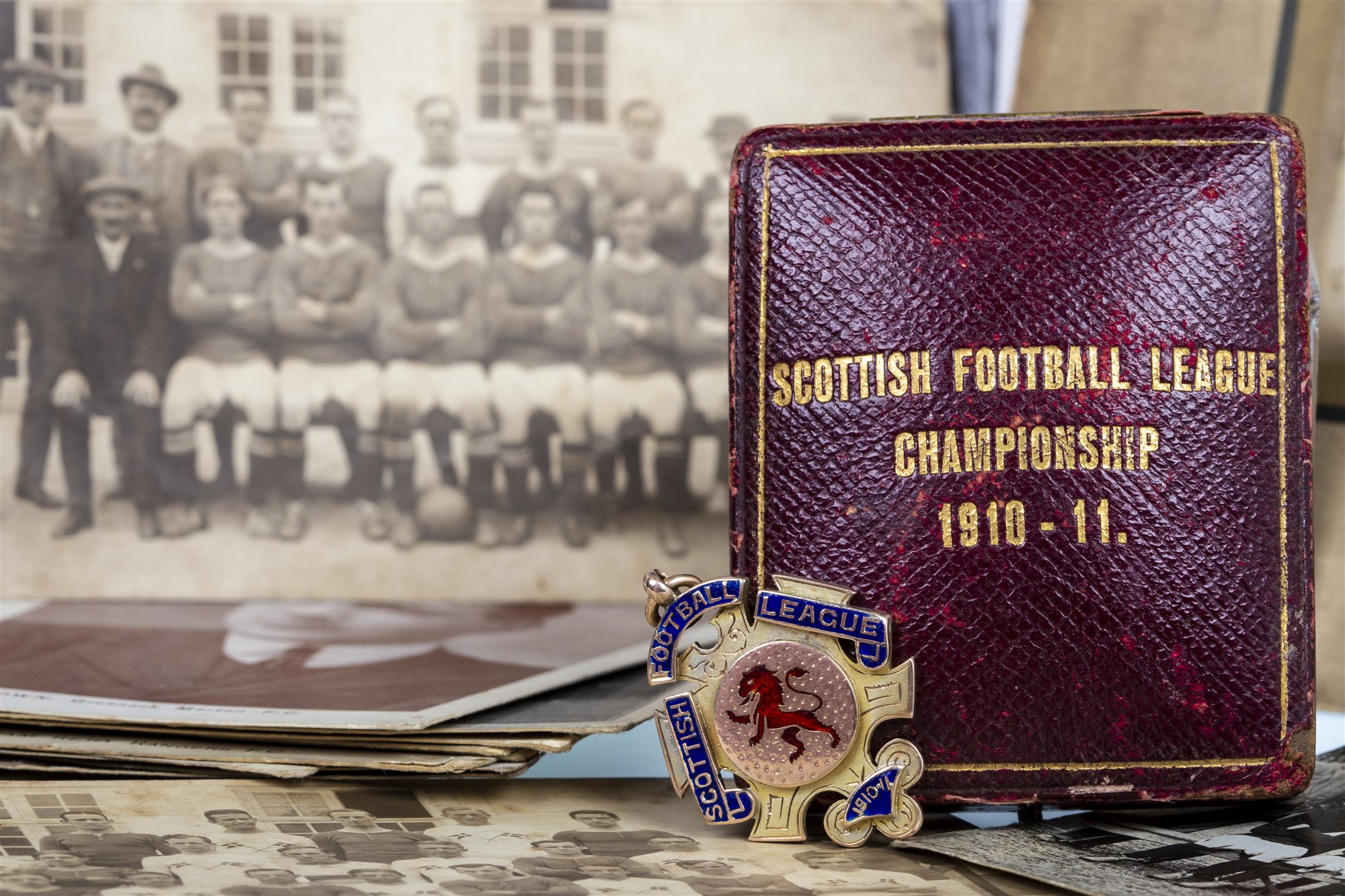 Experts at McTear’s have estimated that the historic piece, which is being sold by the player’s grandchildren, could fetch between £2,000 and £3,000 when it goes under the hammer at The Sporting Medals & Trophies Auction on 26th April. 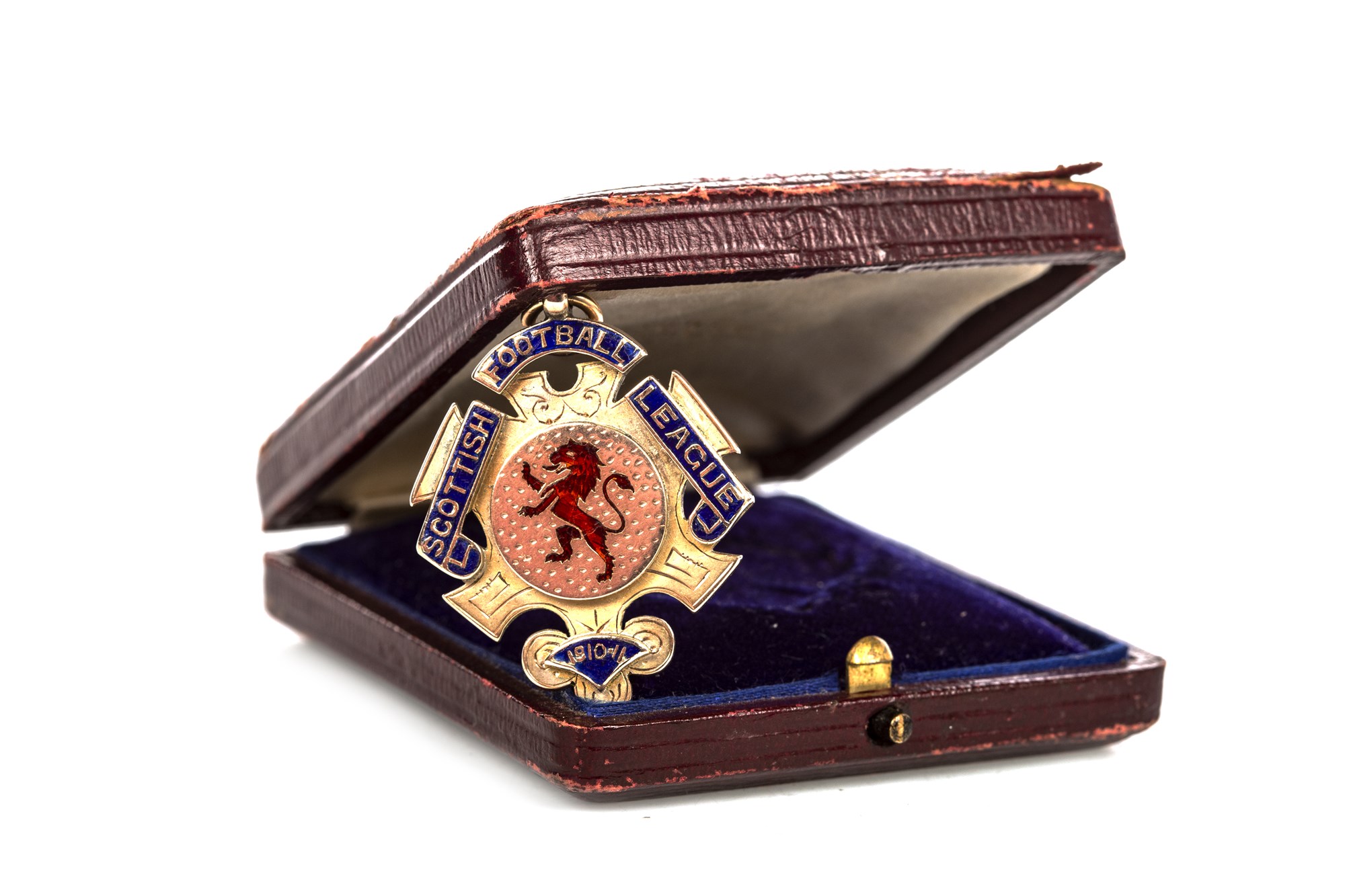 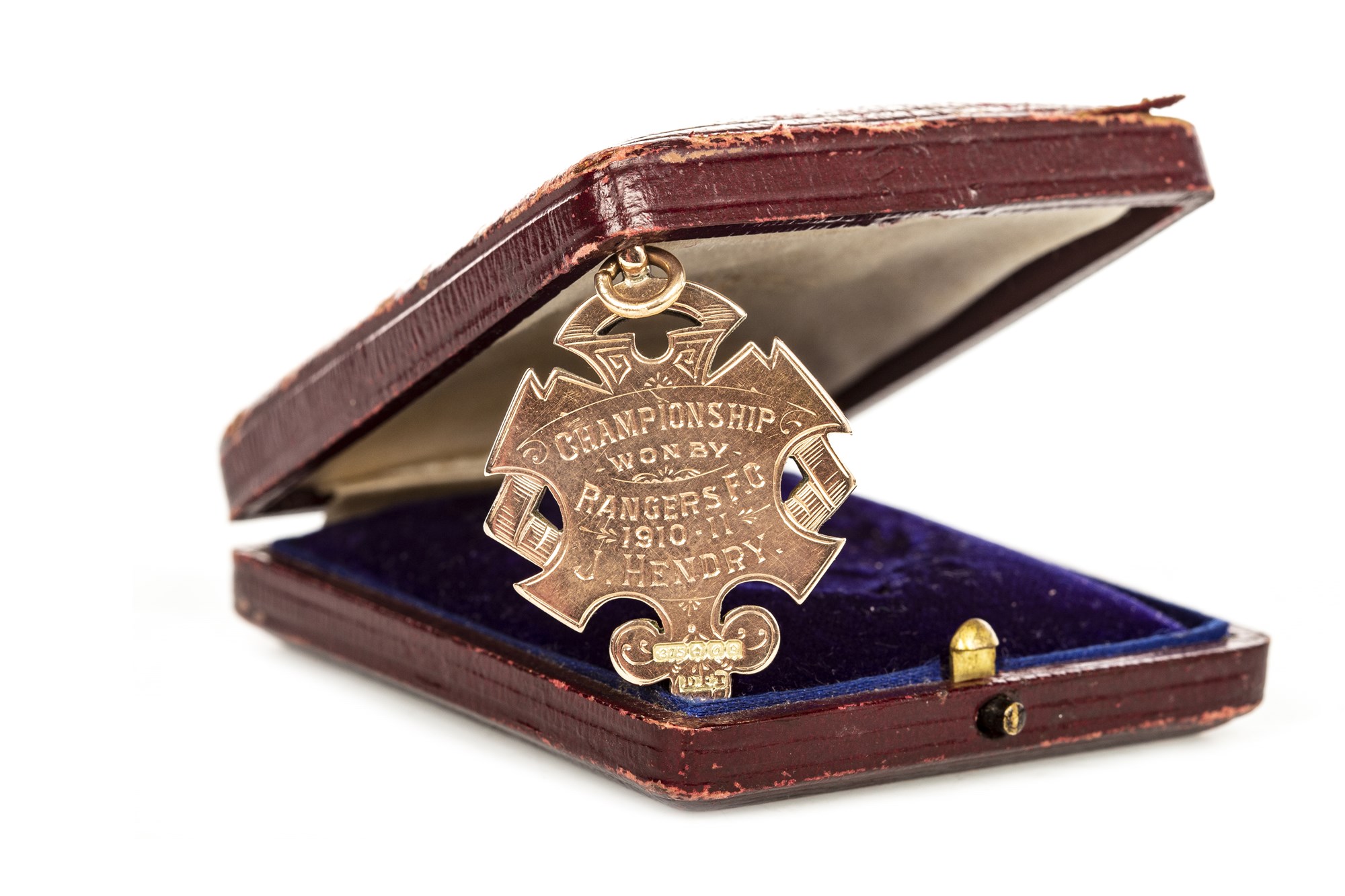 “Medals from the early days of Rangers and Celtic football clubs are hugely collectable and we know from experience they can sell for significant sums.  Joe Hendry was a remarkable man and the medal is an important piece of Scotland’s football heritage.  The medal is in fantastic condition, which is astonishing bearing in mind the age of the piece, and we expect there will be considerable interest from collectors both at home and overseas.”

Over the years McTear’s has built a market leading reputation in the sale of high profile sporting trophies.  In 2016 the auction house sold a gold replica of Celtic’s 1967 European Cup for £58k, while a League Championship medal, awarded to Motherwell FC in 1932, was bought for £5,500. 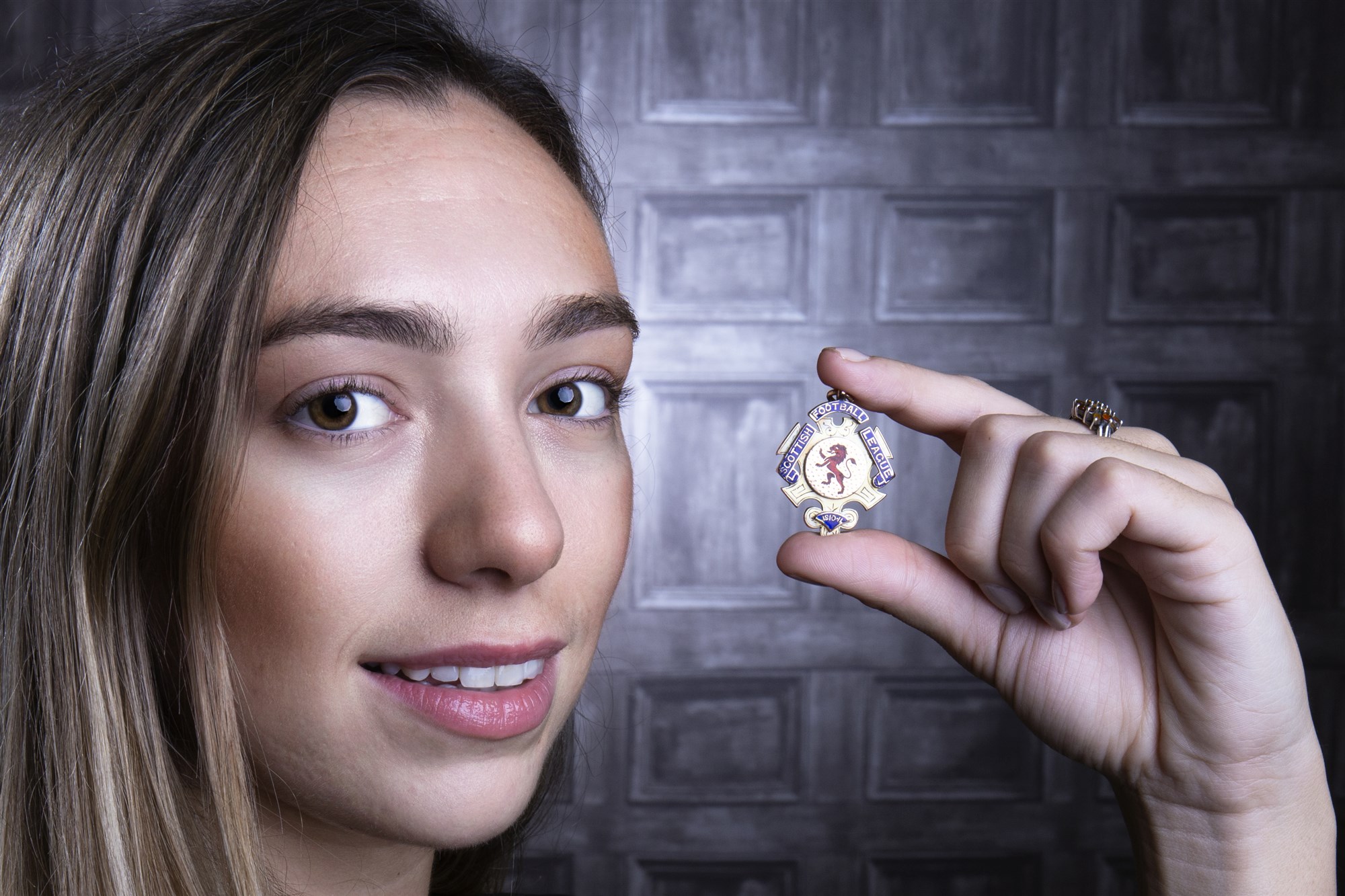 “In recent years we have seen more and more highly collectable sporting awards come to auction and this inspired us to create Scotland’s first dedicated auction for sporting medals and trophies.

“If anyone has a sporting trophy that they are looking to sell we would advise them to get in touch with one of our experts.  It is important to note that the sale will comprise not only medals and trophies awarded for professional and amateur football, but other popular sports including golf, tennis, rugby, cricket and curling.”