The best-selling lots in the April Works of Art & Furniture Auction were the railway signs for the historical, now-closed, Luib Railway Station.

This station was located on the Callander & Oban line between the small towns of Killin and Crianlarich. It opened on 1 August 1873 to service the small Highland towns and connect them to the fishing port of Oban on the west coast. However, competition from the West Highland Railway and declining passenger numbers sealed the line’s fate. The day it was due to close, 27 September 1965, a landslide in nearby Glen Ogle necessitated an earlier closure.

Found in a private collection, these signs from the now-closed Luib Station were in good condition for their age and had been treated with care. The rarity of these items, and the condition they were offered in attracted great interest amongst the bidders resulting in fierce competition and eventual hammer prices of £850 for Lot 1683, double-sided British railways sign for Luib station, and £1,350 for Lot 1684, single-sided railway sign for Luib station. 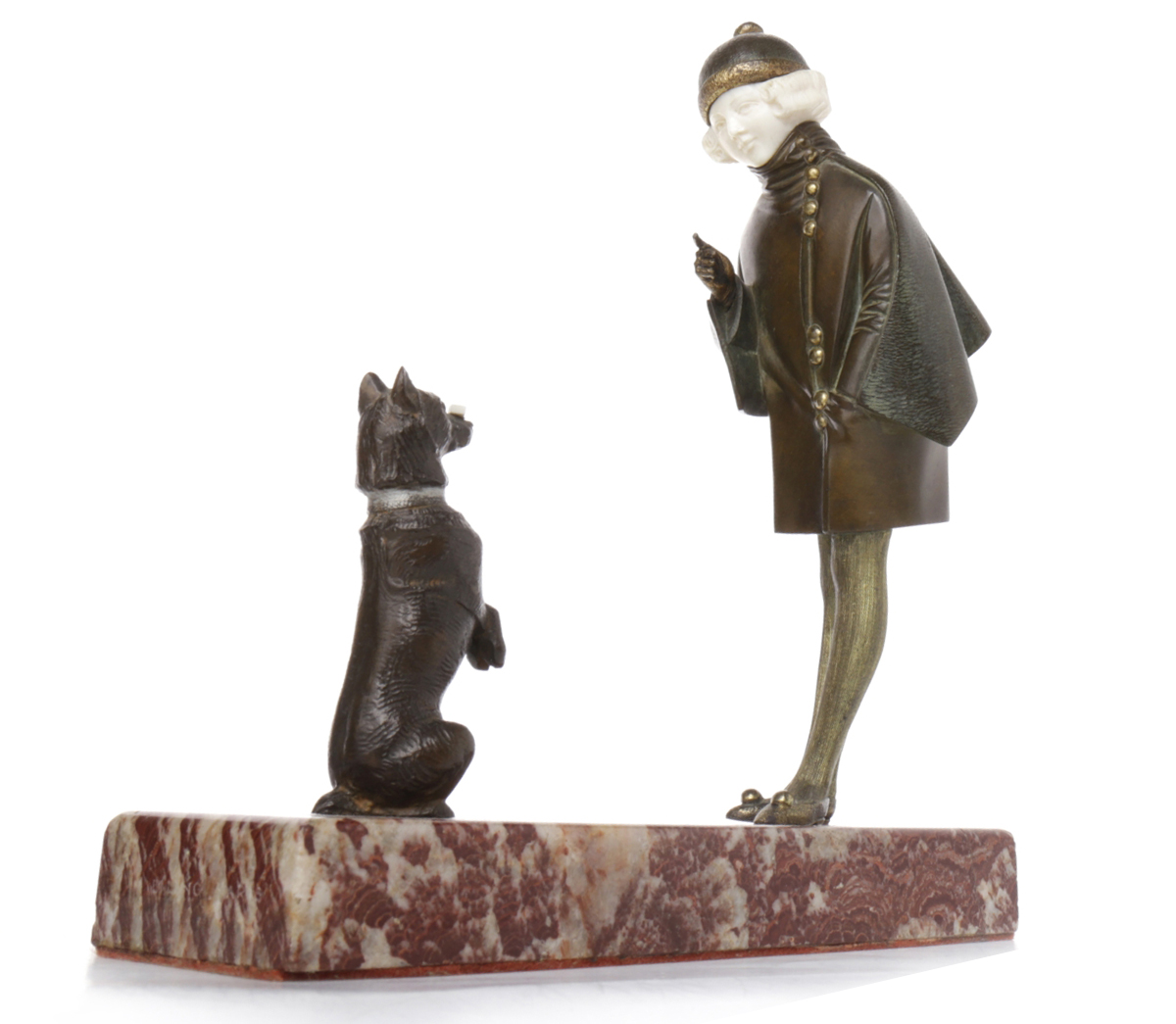 The other items which fetched impressive hammer prices were the ever popular bronzes. Lot 1692, Andre Vincent Becquerel (French 1893–1981) Young Girl with Terrier made £1,400 and the collection of Bergman and Bergman-inspired bronzes (lots 1636–1644) all sold well in and above their estimates with lot 1636, impressive Franz Bergman cold-painted bronze group – The Tiger Hunt fetching £1000 on the day. 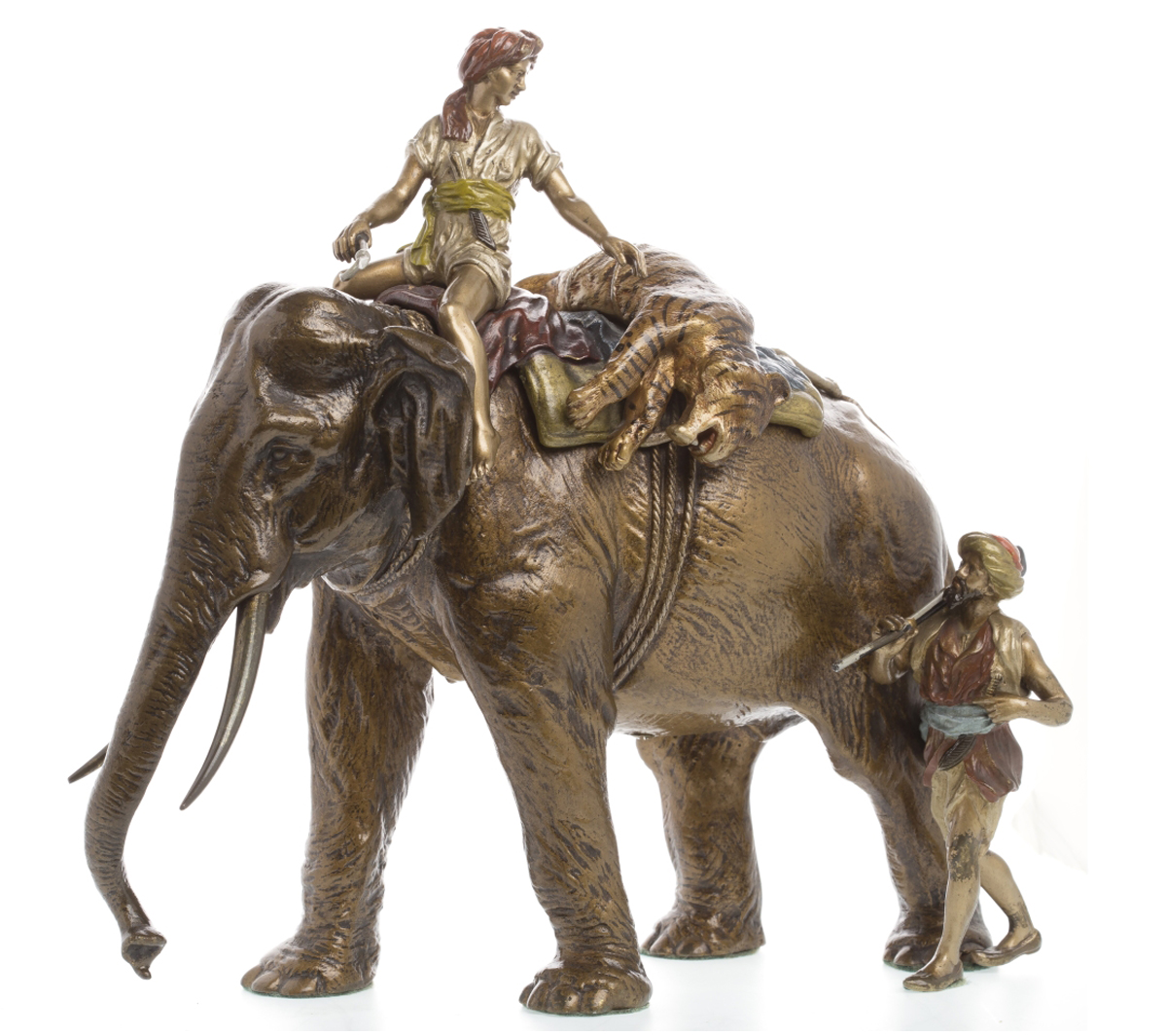 McTear’s is Scotland’s only auction house to conduct auctions dedicated to Furniture & Works of Art, featuring everything from impressive pieces of furniture to militaria, bronzes, etc. This six-weekly auction is run concurrently live online on a platform that attracts six million visitors annually from over 120 countries worldwide.