A selection of medals won by some of the Old Firm’s most famous players have sold for thousands of pounds at auction in Glasgow. 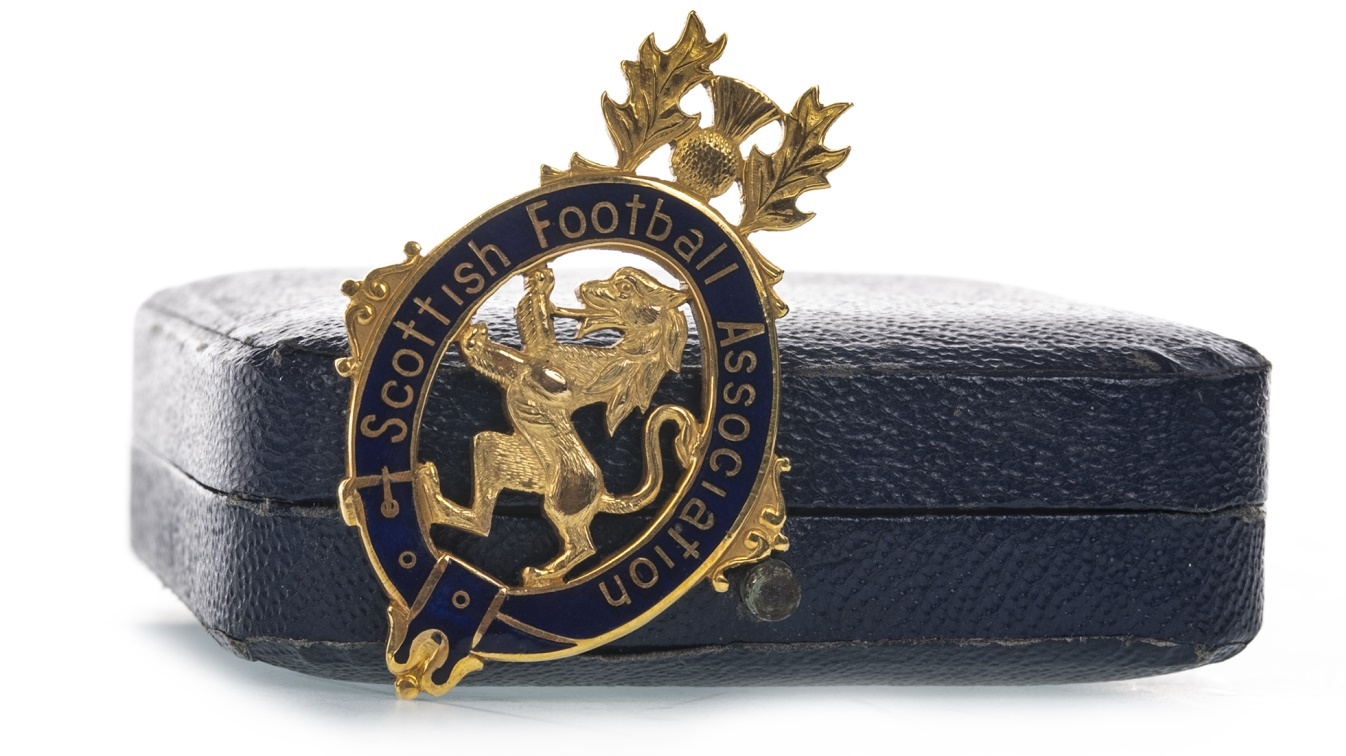 Baxter’s 1962/63 Scottish Cup winners medal reached the highest price with a fierce bidding war resulting in the lot selling for almost £6,500, while Jim Brogan’s 1970 European Cup runners-up medal was snapped up for £5,200 - well above their estimates.

The Brogan European Cup medal was part of a collection of 22 honours belonging to the late Celtic defender that went under the hammer.  The archive included a selection of Scottish Cup, League Cup and League Championship medals, which sold for between £1,600 and £2,100 each, with the total collection reaching almost £30,000.

A spokesperson for McTear’s said: “It was fantastic auction with some incredible lots representing several golden eras in Old Firm history.  Jim Baxter’s position as one of Rangers’ greatest and most respected players is undisputed, so when we see any memorabilia related to the legendary midfielder coming to auction, it really is something special.  The 1962/63 Scottish Cup medal is in pristine condition and we were delighted with the price it achieved.

“To have one Scottish Cup medal belonging to a true Rangers legend is rare enough, but to have three in the same auction is something quite remarkable. Jerrry Dawson was a giant in goal for Rangers FC during the 1930s, with the player picking up three Scottish Cup winners medals during his time at Club. There was a lot of interest in the medals.

“A quick glance at the Jim Brogan collection illustrates how important a player he was, with the archive painting a fascinating picture of Celtic’s cup winning run from 1968 to 1974. This is an incredibly important collection and that was reflected in the prices achieved.”