The Rolex GMT Master is one of the brand’s best known and sought after timepieces. Originally developed in partnership with Pan American Airways as a functioning pilot’s watch, the GMT Master has seen a number of iterations and bezel colours, all of which have their own nicknames. These terms usually originate within the collector and enthusiast circles, rather from the brand itself. One of the rarest to auction is the so-called Root Beer Rolex. 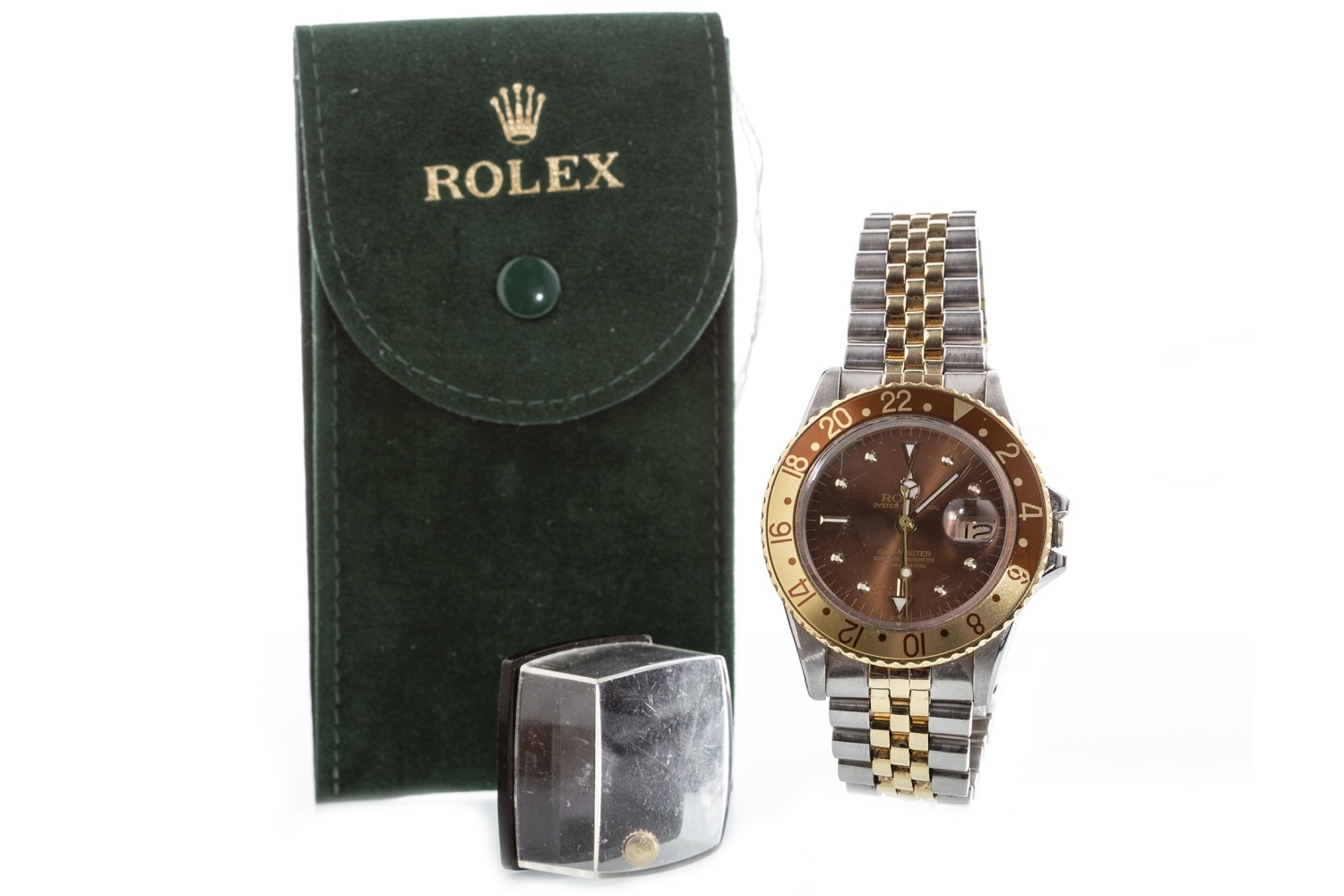 Instantly recognisable with its warm brown and gold bezel insert, the similarity to the popular American soft (and sometimes alcoholic) drink is striking. In The Watches Auction on 2 July, McTear’s is pleased to include lot 755, one such Rolex, with an estimate of £8,000-12,000. Come along and try it on - you can even have a soft drink in McTear’s café, no root beer though!