Given the popularity that Single Malt Scotch Whisky enjoys today, it’s easy to forget the industry’s turbulent history. During the early 1980s the world was enduring the worst global recession since the end of World War 2, and one to which whisky was (sadly) not immune. Forced to make cutbacks, in 1983 DCL (the conglomerate that would later become Diageo) decided to cease production at eleven of the distilleries in their portfolio. After all, blends still accounted for the bulk of whisky sales, and they had enough stock in their warehouses to keep up with the current demand.
How times have changed. With whisky undergoing a full-on renaissance, some of these lost distilleries are making a comeback. Production has recently resumed at Brora and Rosebank, with Port Ellen not far behind. But will they live up to reputation of their past? It’ll be a while before we can find out, so in the meantime we’ve got you covered. 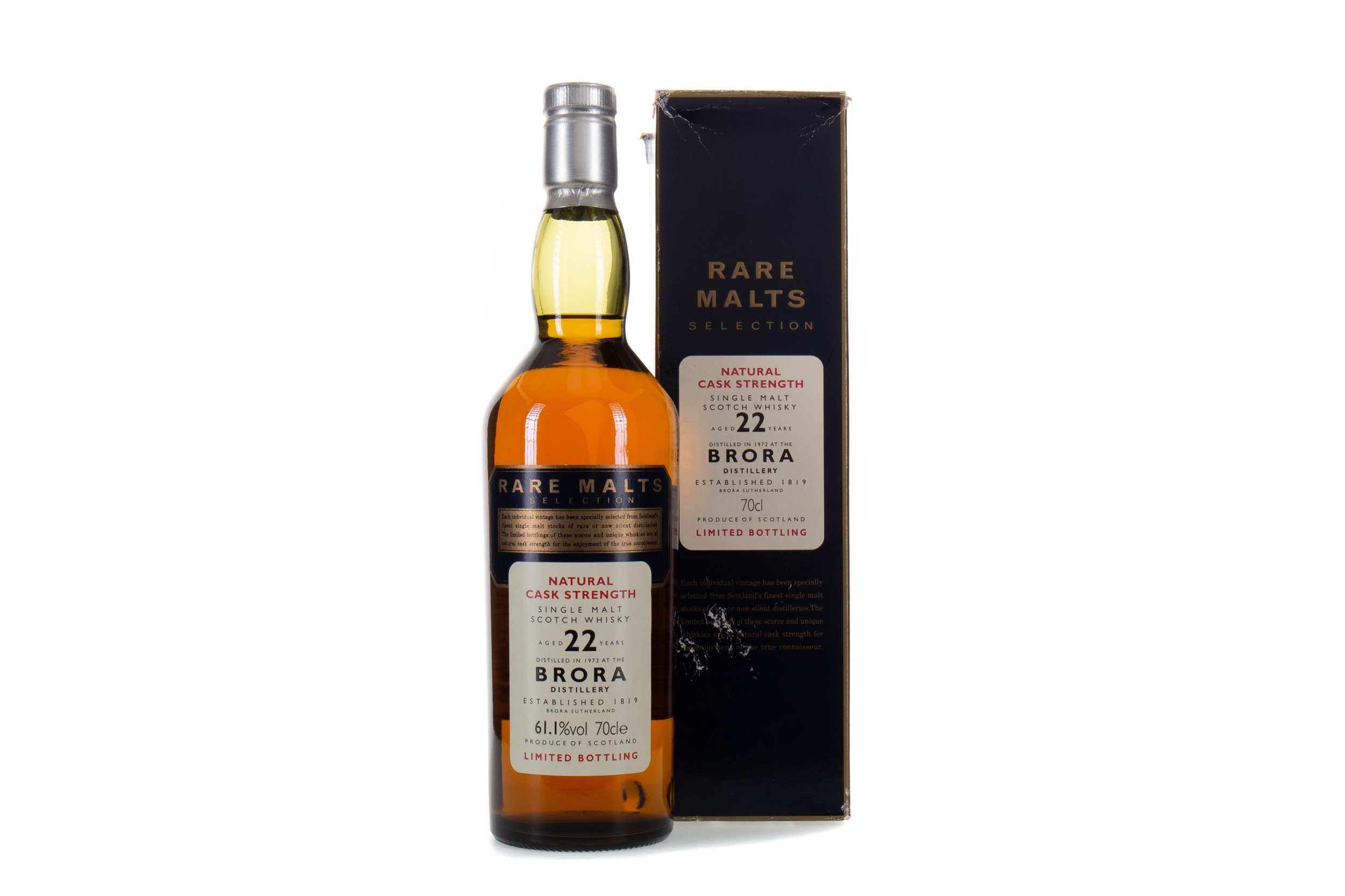 There are few whiskies that can command the degree of reverence enjoyed by Brora expressions in Diageo’s Rare Malts series, and this month we’re excited to feature a 1972 vintage 22-Year-Old example. Produced at a time when Brora was making peated whisky for the Johnnie Walker blend, picking up the slack while Caol Ila was undergoing extensive refurbishment, it is generally considered to be something of a masterpiece. In addition, we’re delighted to offer the opportunity of bidding on seldom seen whiskies from Port Ellen, Rosebank, Convalmore, St Magdalene, and more besides. 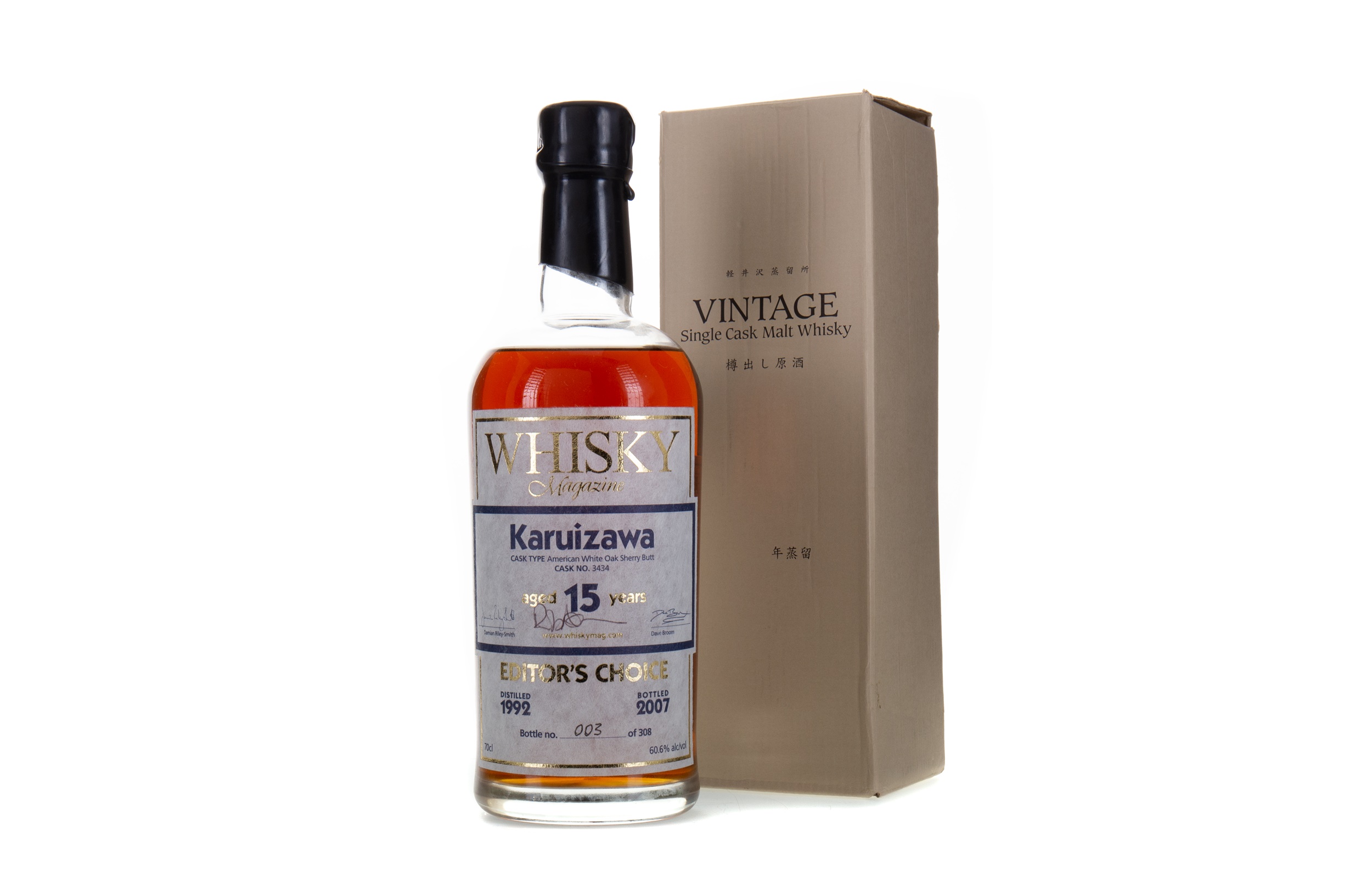 Of course, Scotland doesn’t have the monopoly on collectable, lost distilleries. Japan have been producing whisky commercially for almost 100 years, and in that time they’ve seen distilleries come and go. Most notable of these is Karuizawa. The small distillery, situated in the mountains near Nagano, shut off its stills in the year 2000. Since then, its stocks have continued to dwindle, with very few examples hitting the market. Lot 289 in the auction is a wonderful single cask 15-Year-Old, selected by the editor of Whisky Magazine and unveiled at London’s 2008 Whisky Live show. Opportunities to try Karuizawa don’t come along very often these days, so don’t miss out. 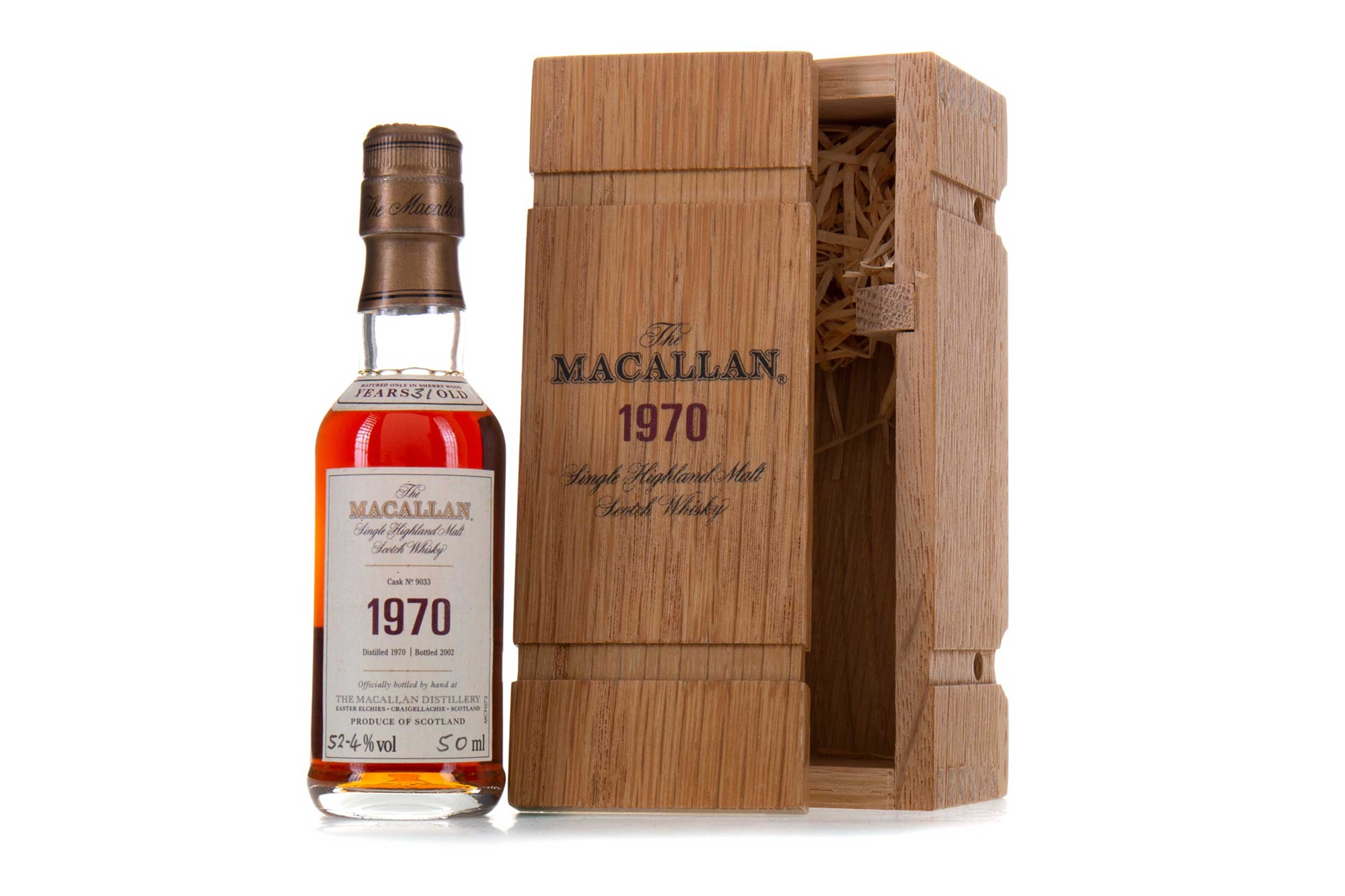 In addition to those magnificent whiskies from silent stills, this month boasts one the best selection of whisky miniatures we’ve ever encountered. This wonderful collection features blends from the 1950s, including Ainslie’s Royal Edinburgh (which likely contains some malt whisky from Brora distillery), great grouped lots of single malts (some of which also contain expressions from lost distilleries), and some serious heavyweights from Macallan, Laphroaig, Bowmore and Springbank. A few of the bottles might be small, but this auction is going to be big!