Once again, the upcoming Rare & Collectable Whisky Auction is full of iconic bottles from big-name distilleries and, although prices continue to increase, the majority appear at auction on a fairly regular basis. 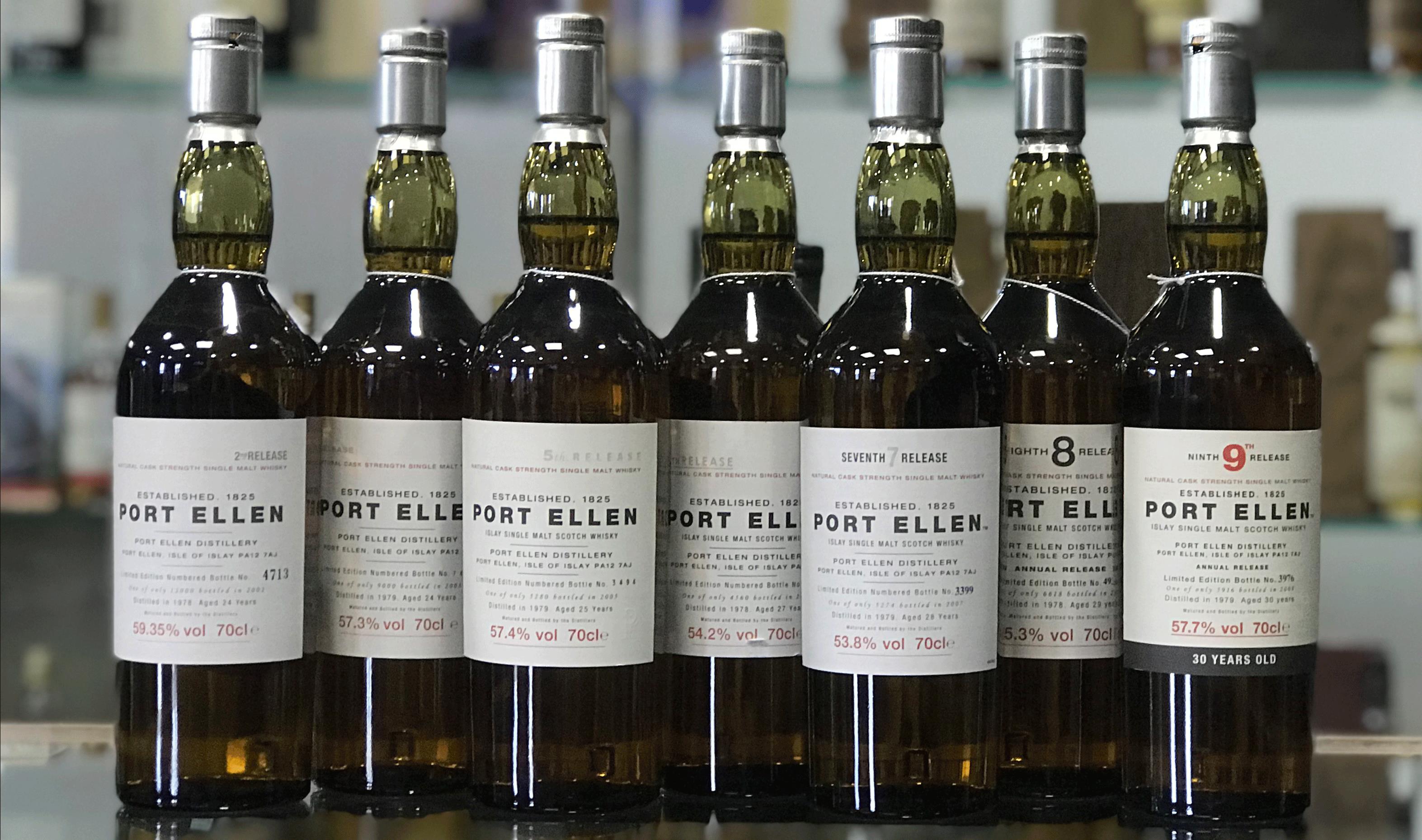 and various examples from the First Cask series

However, there are a few dark horses on this occasion in Lots 1223-1225 – three 50cl bottles of Macallan Unfiltered Cask Strength.

In that period, awareness and appreciation of the Macallan brand has reached unprecedented levels, with new buyers entering the market all the time, many of whom are high net worth individuals who will go to great lengths to add to their personal collection. Buyers are also becoming more demanding, shunning modern releases for older, rarer single cask releases – typically bottled at natural cask strength and limited to just a few hundred bottles.

Good evidence of this trend is the recent performance of the Easter Elchies Cask Selection bottlings at auction, which have surged in value to levels which are, in some cases, quite frankly ridiculous. Macallan have also recently launched their Exceptional Single Cask range, a series of seven whiskies bottled at between 12 and 22 years old and at cask strength. This will undoubtedly raise awareness of previous limited releases from the Speyside distillery such as the Unfiltered range – expect keen bidding on these three on 2nd March!