Most have heard of Aesop’s Fables, a collection of stories credited to the Ancient Greek slave and storyteller Aesop, believed to have lived over two thousand years ago. This impressive Spode dinner service bears illustrations of several Aesop’s fables, including The Fox and the Lion, The Dog and the Sheep and The Lion in Love. This features at Lot 1210 in The British & Continental Ceramics & Glass Auction on 18 July, with an attractive auction estimate of £400-600. 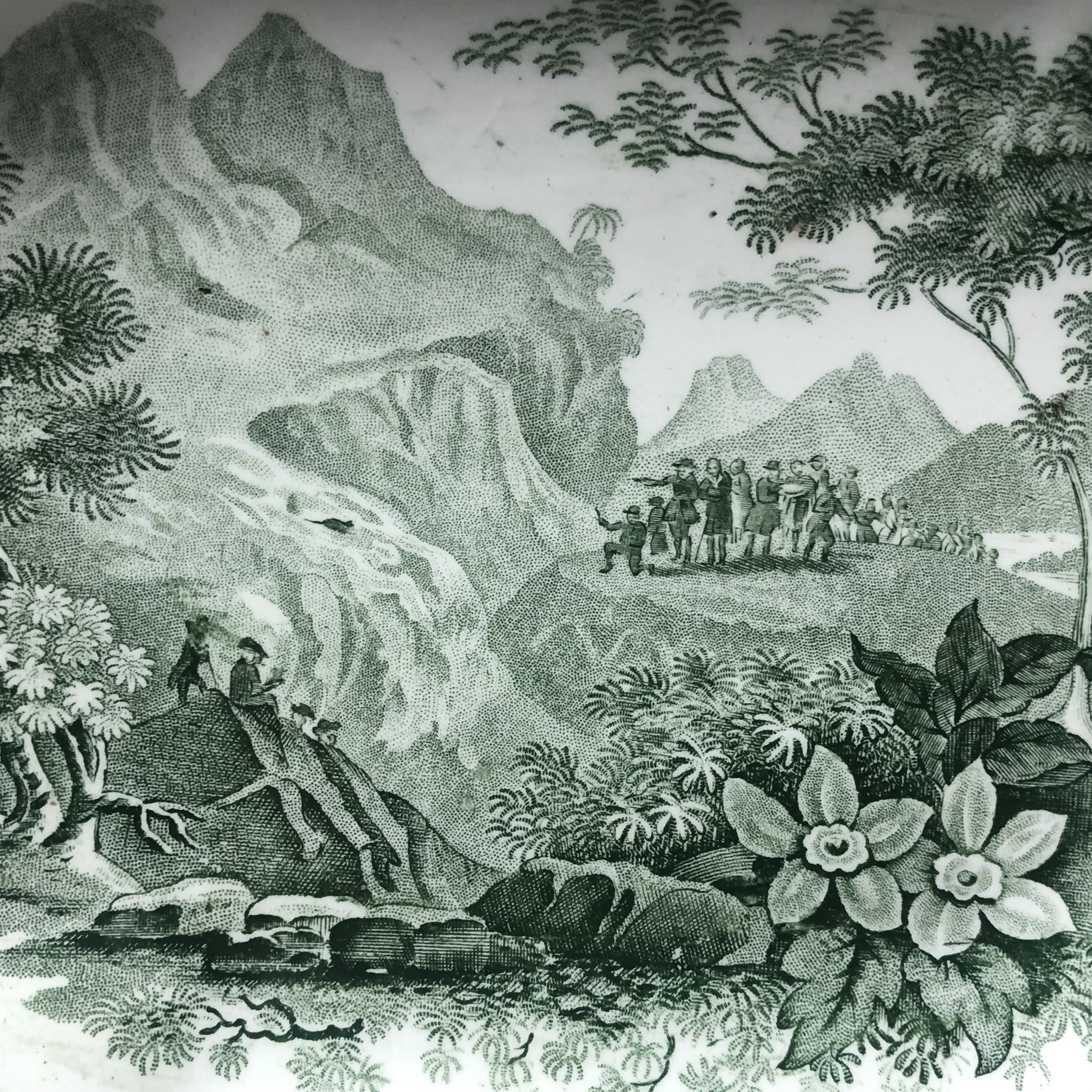 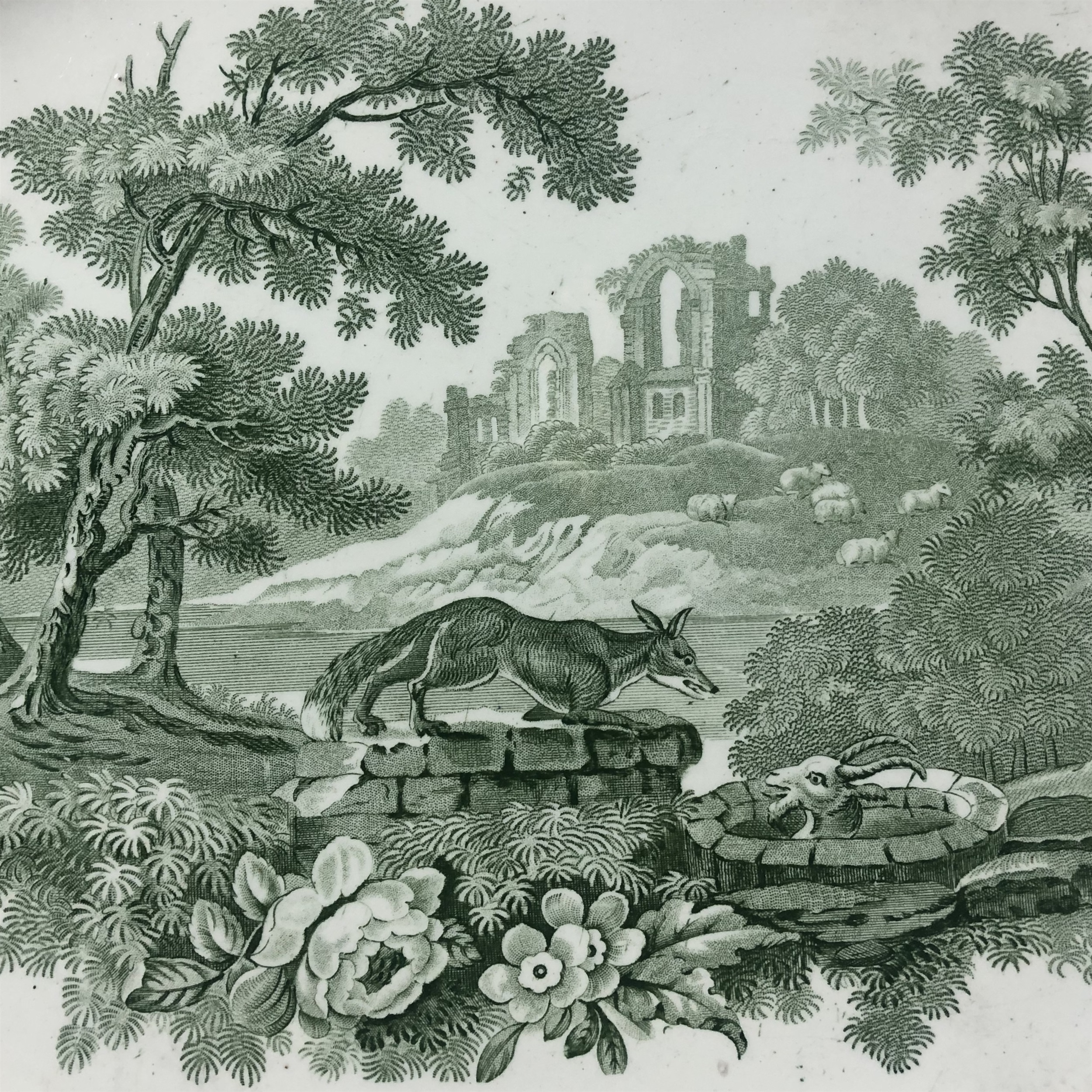 The cautionary tale of The Lion in Love is just one of the fables illustrated in this charming service, and shows that love can tame even the wildest. When a lion proposed to marry a young maiden, the parents neither wished to consent to the marriage, nor to anger the ‘King of Beasts’. They offered to consent on the condition that the lion had his dangerous claws trimmed and his sharp teeth extracted. Blinded by love, the lion agreed. As illustrated in one scene depicted on this Spode dinner service, the lion’s sharp teeth were removed as his maiden watched. However, the toothless, clawless, lion posed insufficient threat to compel the acquiescence of the family of his betrothed – the lion left broken. 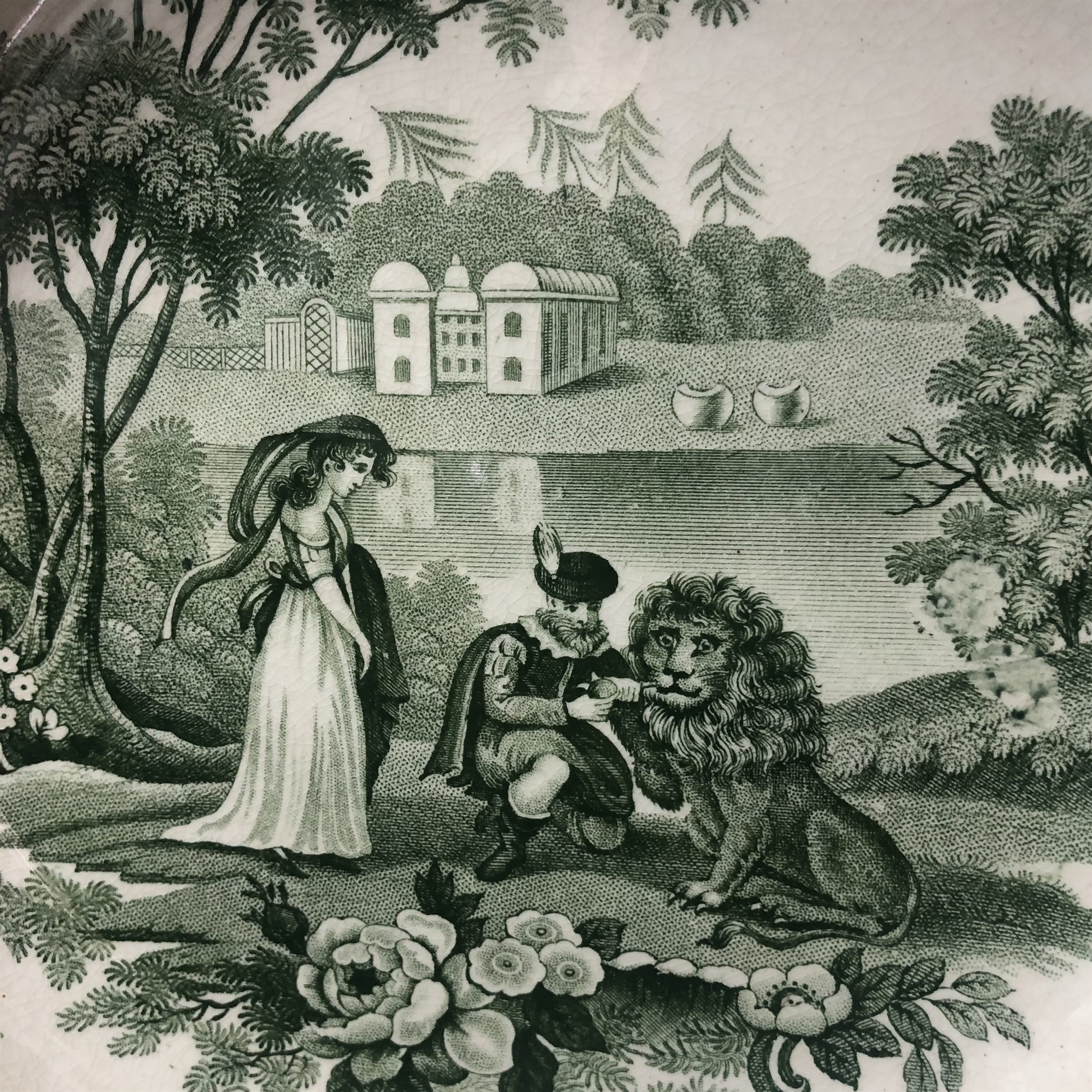 Illustrating numerous fables and comprising over 60 pieces in total, this dinner service is just one highlight of The British & Continental Ceramics & Glass Auction which will take place at McTear’s in July. Do you have an item you’d like to offer for sale this summer?

Email hannahmurphy@mctears.co.uk for a free, no obligation auction estimate.