Hailing from a Scottish footballing family, Alfie Conn Jnr (born 1952) is the son of well-known Hearts player of the 1950s, Alfie Conn Snr (1926- 2009). Nonetheless, Alfie Conn Jnr certainly earned a reputation of his own standing. A player who has woven an impressive trail through the history of Scottish and British football, Conn’s career has included stints with both of Glasgow’s biggest sides, earning the title of the first post-WWII player to play for Rangers and Celtic F.C.

Conn made his Rangers debut against Dundalk in November 1968, and was part of the side which achieved Victory in the European Cup Winner’s Cup 1972 and the Scottish Cup in 1973. Conn in fact scored in the final of the latter, aiding the Gers 3-2 victory against Celtic at Hampden. In recognition of his time with the club, Conn was included in the Ranger’s F.C. Hall of Fame in 2007.  After his time at Rangers, Conn went on to play for Spurs, and made the move to Celtic F.C. in 1977. Conn then had stints with Heart of Midlothian, Blackpool and Motherwell F.C., before retiring in the 1980s. 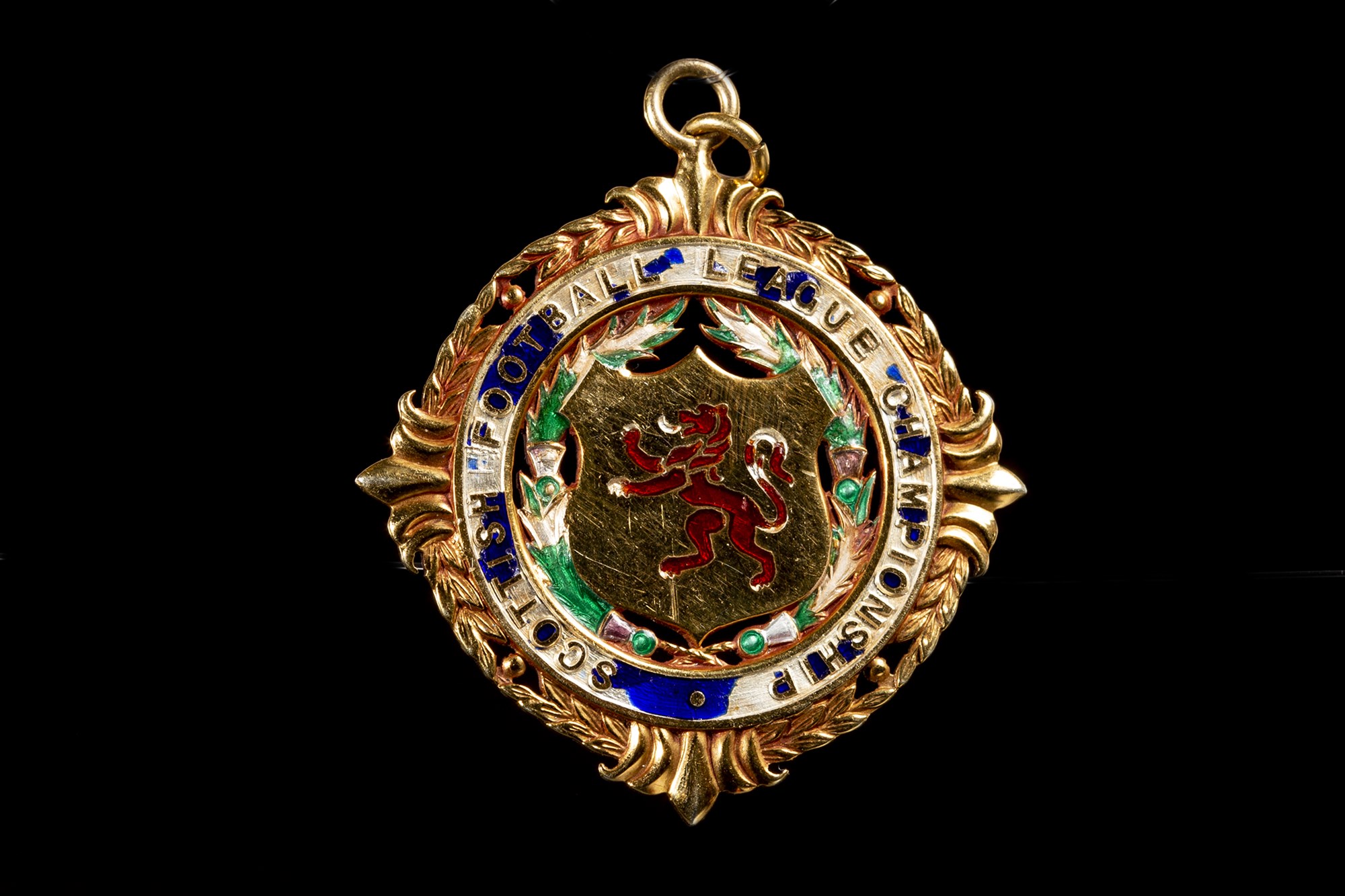 Two medals awarded to Alfie Conn will be offered in the Sporting Medals & Trophies Auction this month. These were awarded to Conn for a Glasgow Cup win  in 1971 during his time at Rangers (lot 1977) and for the Scottish Football League Championship win by Motherwell F.C in 1978 (lot 1978). These come with auction estimates of £1000-1500 and £500-800 respectively.