One of a number of important pieces of British football heritage due to go under the hammer this month, lot 1931 in The Sporting Medals & Trophies Auction on 26th April features a fifteen carat gold Scottish Football League Championship medal. This medal was awarded to Scottish footballer Joe Hendry, a midfielder for Rangers Football Club, in season 1910/11. 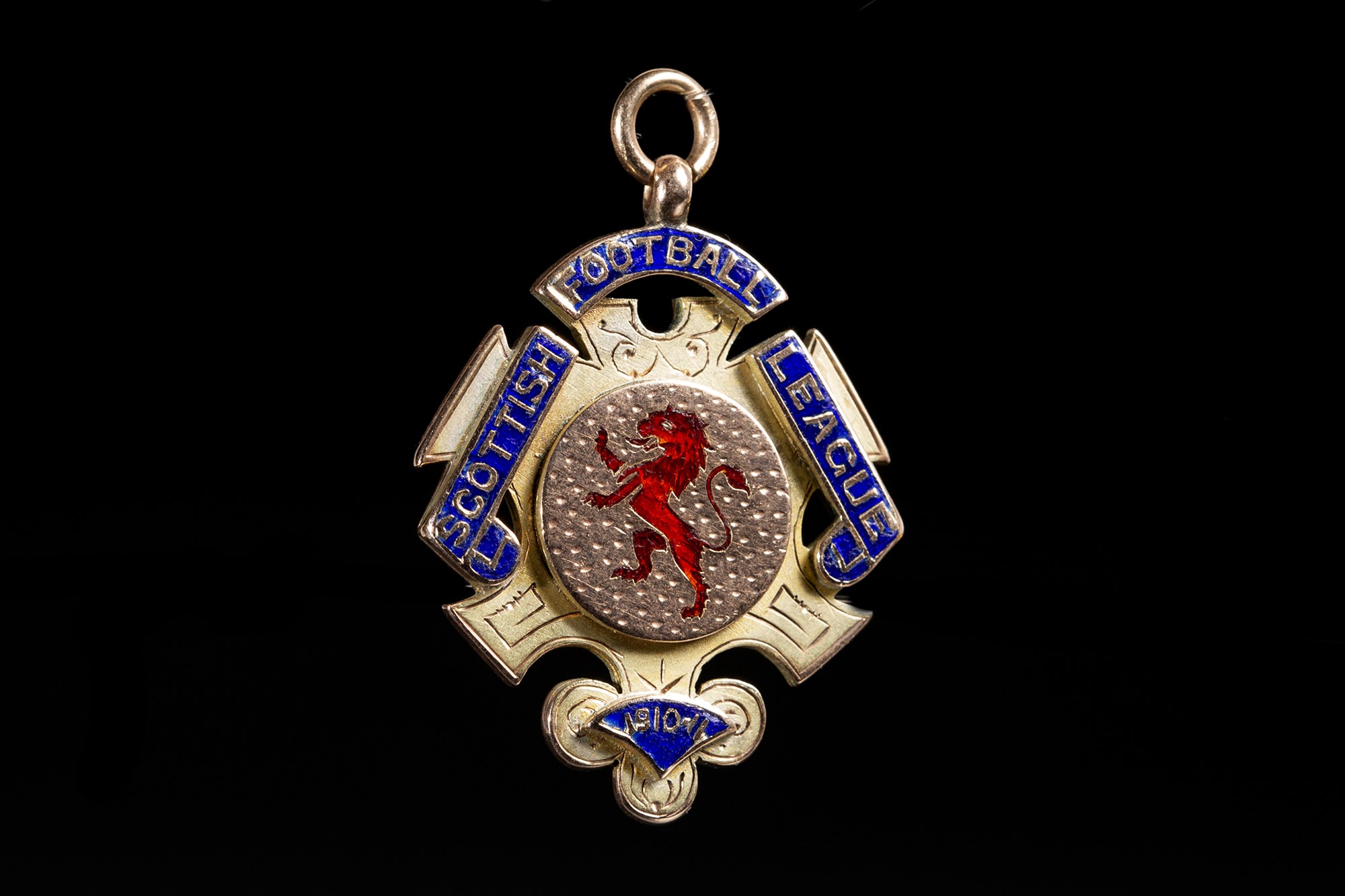 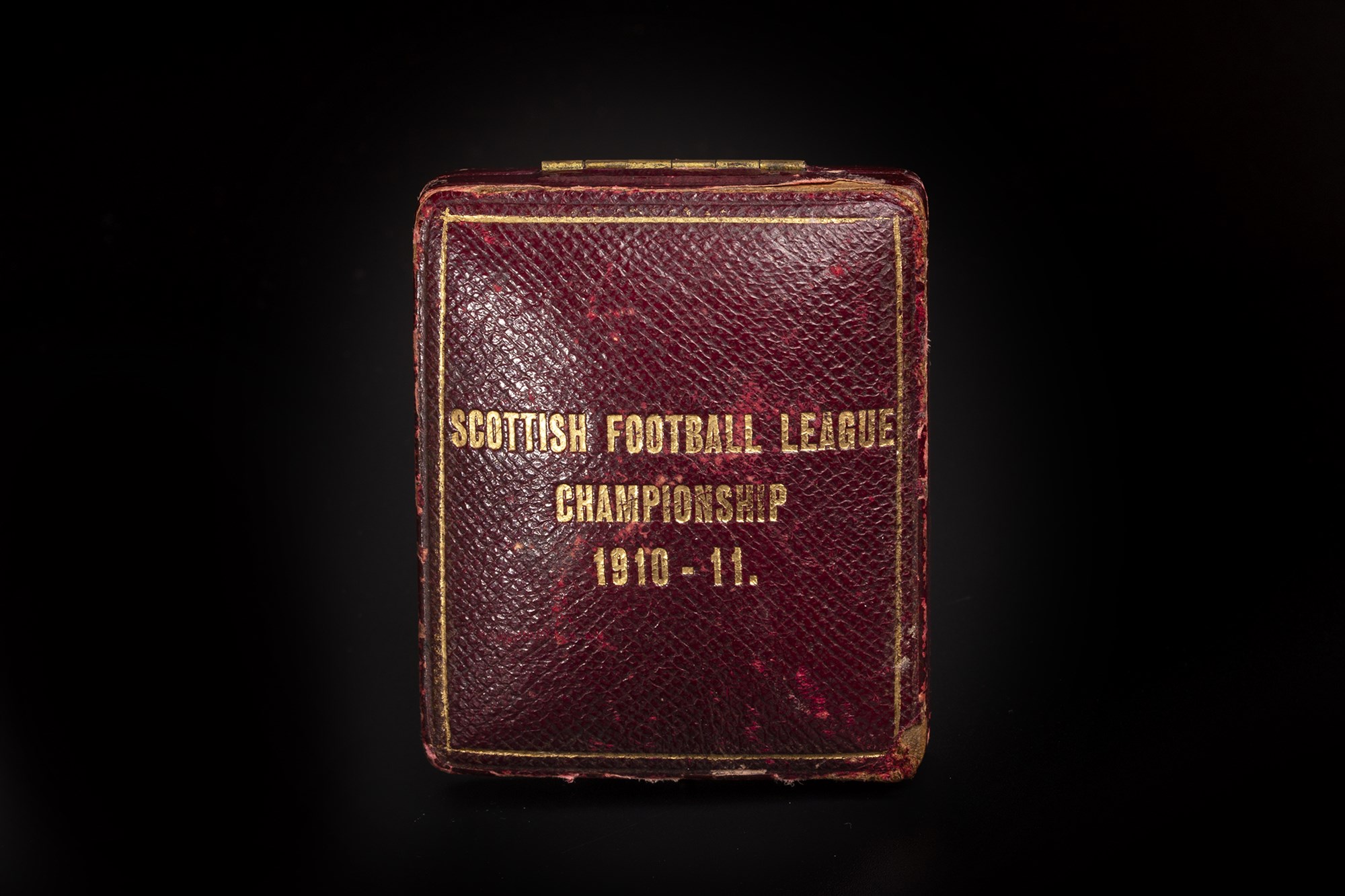 One of Joe Hendry’s grandchildren, Kay Hutchison, has taken some time to explain the man behind the medal, and the family’s decision to send the medal under the hammer,

This impressive piece of footballing history comes accompanied by the late footballer’s archive, including photographs and football books, and an auction estimate of £2000-3000. 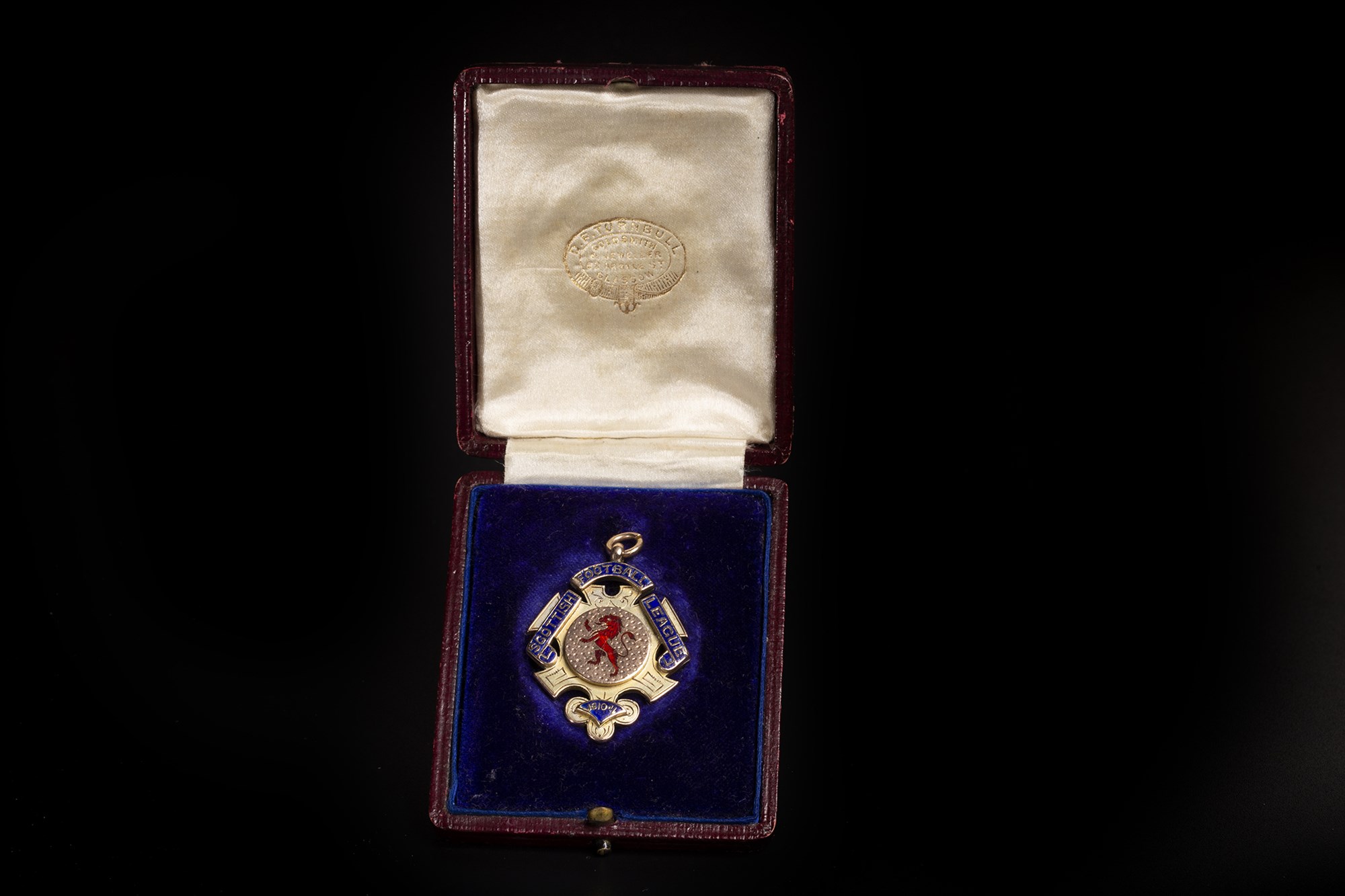 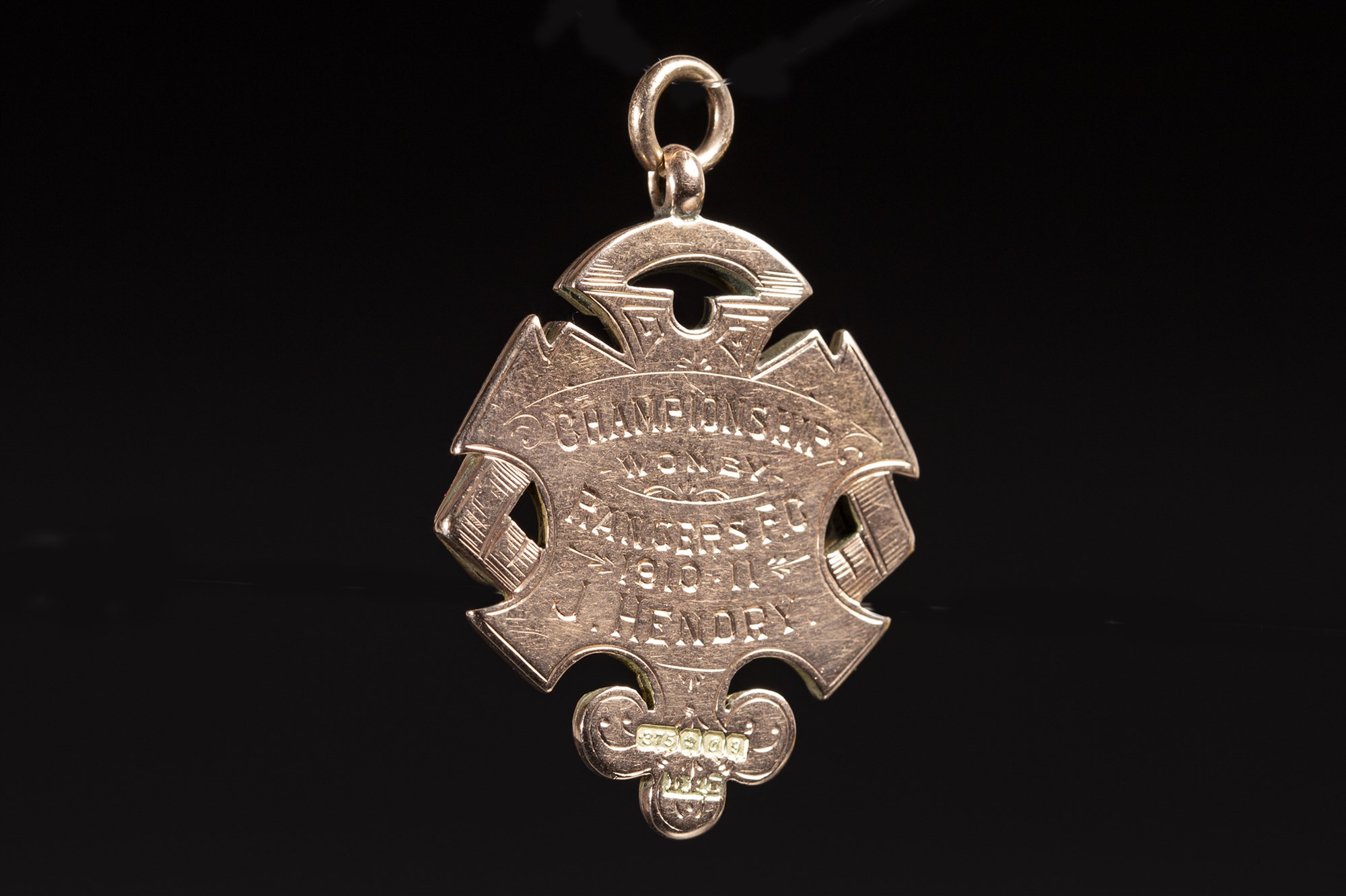 Of course, medals from the early days of Rangers and Celtic football clubs are hugely collectable and have proven to achieve significant sums at auction in the past. Hendry’s is one medal that is sure to catch the eyes of some True Blues when it goes under the hammer on 26th April, one of several medals in the inaugural Sporting Medals & Trophies Auction which can claim a connection with Ibrox and Rangers F.C.