Military watches are highly coveted timepieces among collectors due to their rarity and military appeal. 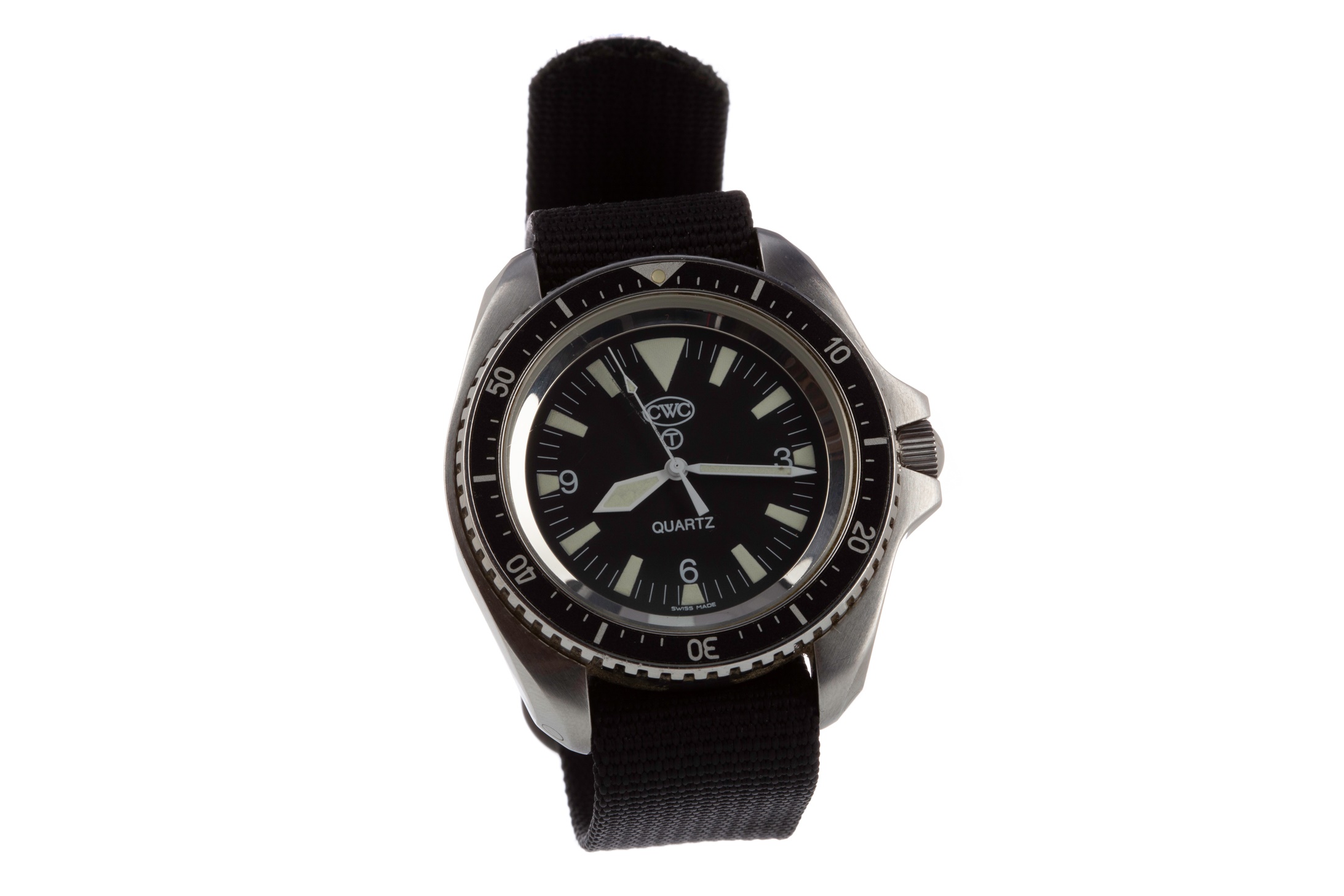 Manufactured to a high spec, these watches were created for government forces to be worn on and off the field. Many examples that we see today have recognisable black dials, lume hour markers and brushed steel cases however the signalling factor of these watches are the military markings. Often with a broad arow to the dial or caseback, this can be accompanied by markings such as W.W.W which stands for Wrist, Watch, Waterproof; detailing each watch in a nutshell. There will often be other numbers on the caseback which can be original or perhaps they have been scored out meaning that the watch was reissued later in its life. 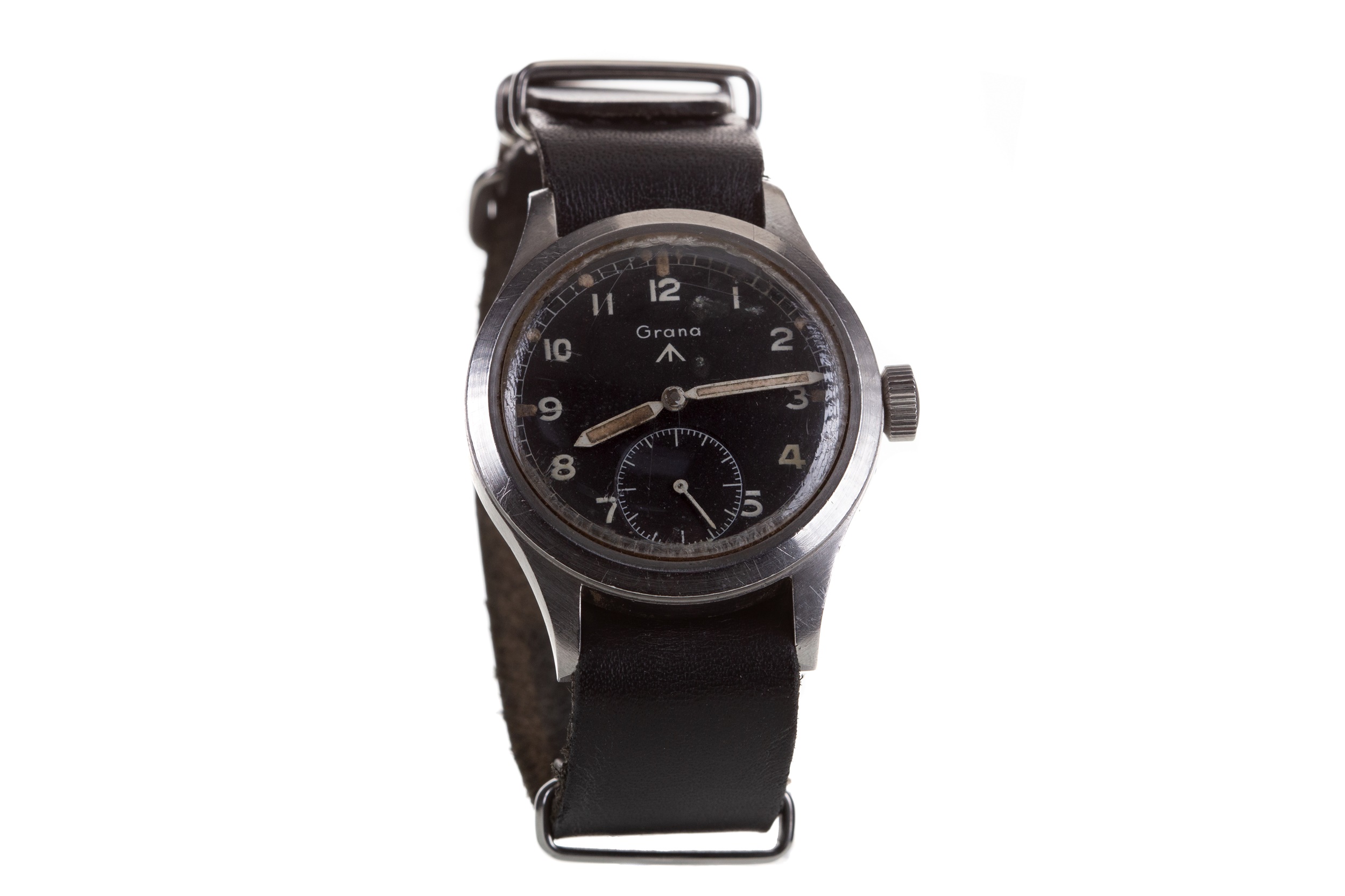 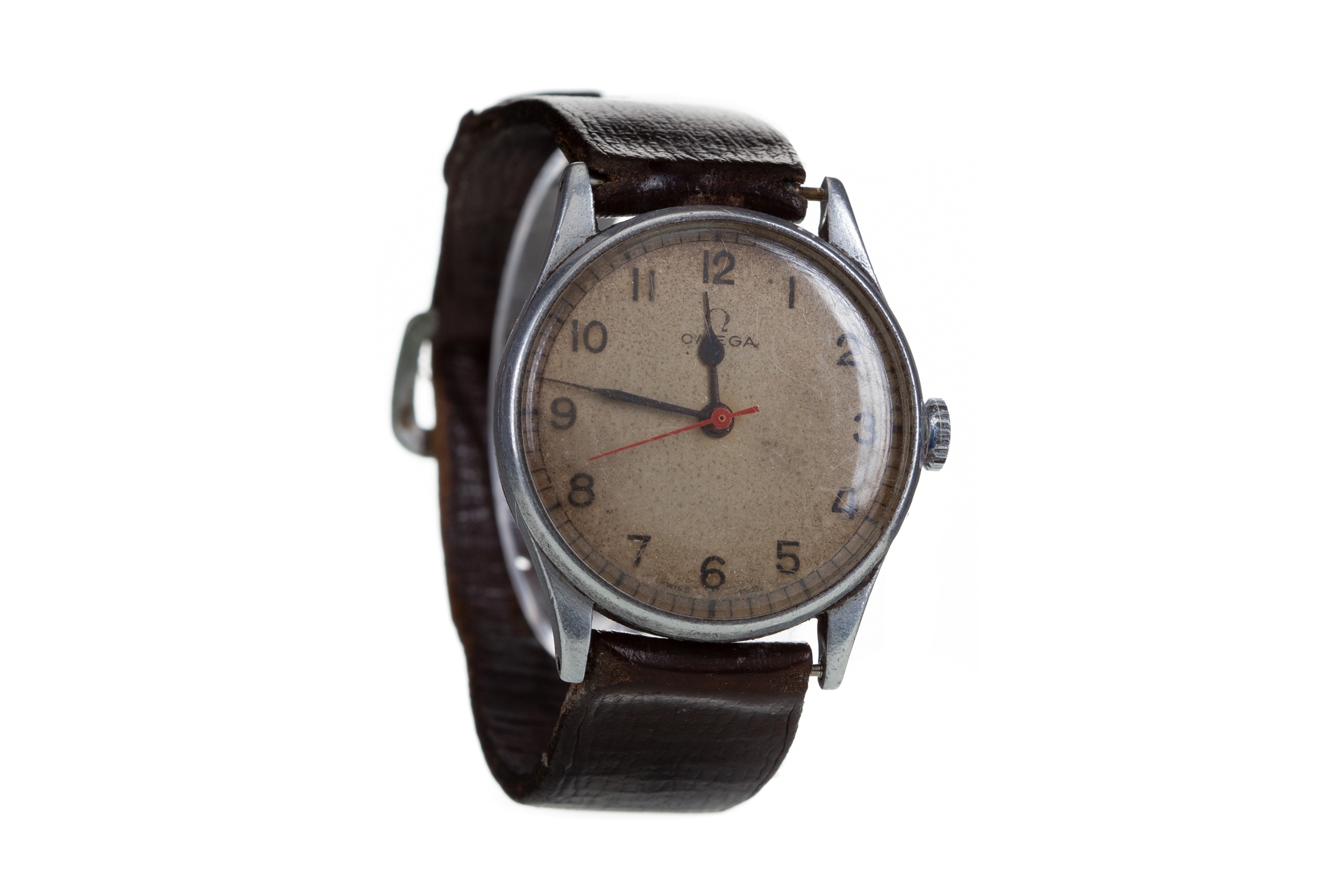 In what is sure to be an incredible auction, don’t miss the chance to own one of these highly coveted timepieces.

McTear’s sells more watches than any other traditional auction house in Scotland in the dedicated watches auctions that take place twice monthly, run concurrently live online on a platform that attracts six million visitors annually from over 120 countries worldwide.