Swords hold an important place in military history, and such striking pieces of the past have proven popular with collectors at auction. Beautiful swords from Scotland, England, France,  the Netherlands and even further afield, have performed well at McTear’s. Throughout the last year, Asian Works of Art auctions at McTear’s have demonstrated the desirability of swords from Japan. Often aesthetically magnificent, these collectable facets of history are prized for more than just their pretty face. Japanese swords have been internationally celebrated for their proficiency in combining ‘beauty of form with an elegance of function’.

Historically, the creation of Japanese swords involved repeated folding and hammering of the steel to produce a solid core which would not break or bend. Traditionally, there are two tests to determine the calibre of a Japanese sword. Firstly, if a blade is fine, it should be able to cut a common blade in two without having its edge nicked. Secondly, if held in running water with the edge upstream, a fine blade should cut the stem of a passing lotus. These tests may not be the easiest to replicate at home! Nowadays, if you wish to avoid damaging your sword, and you’d like to sidestep that hike down to the nearest stream, the Specialists at McTear’s are happy to take a look. 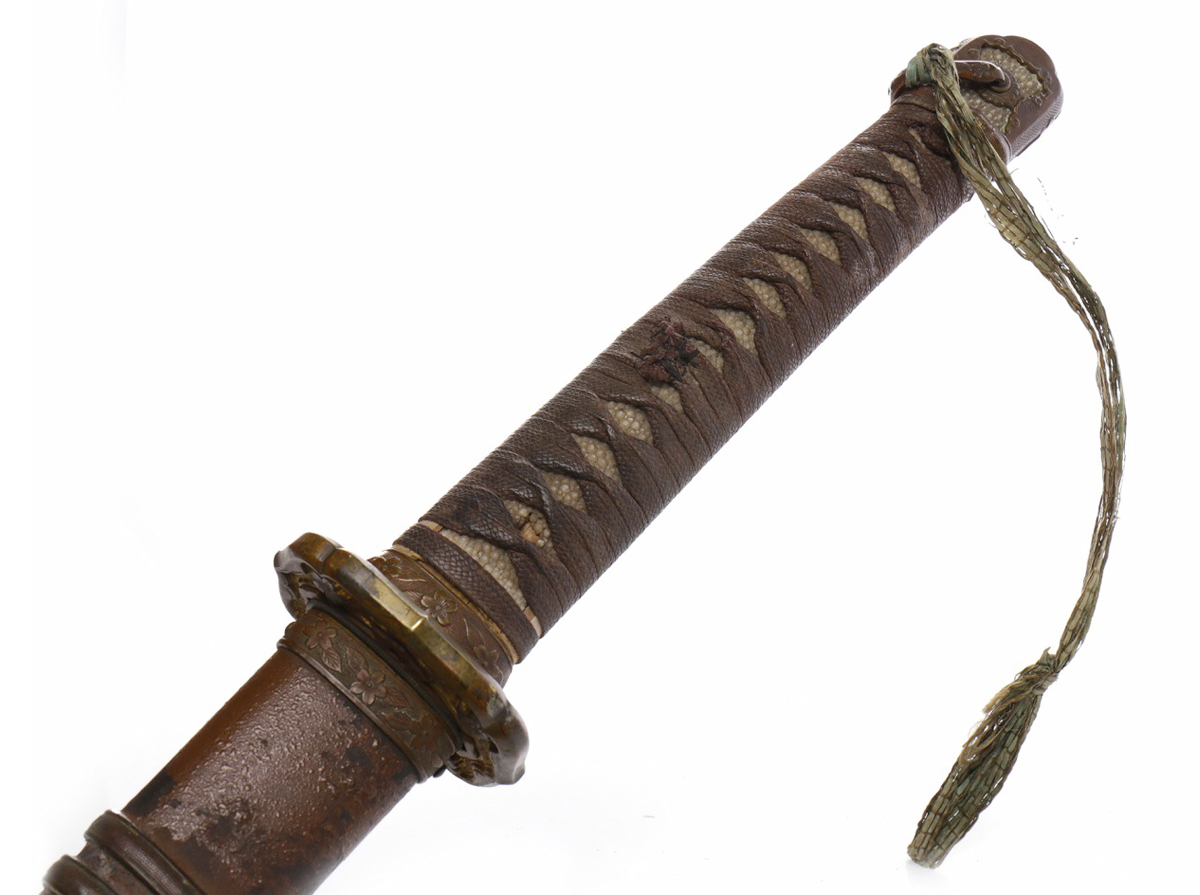