In The British & International Pictures Auction at McTear’s on 29th August it was the Scots who commanded the strongest hammer prices thus proving if you’re looking to sell your Scottish art, McTear’s is the place to do so.

The star lot of the day was a small but delightful still life by none other than Scottish Colourist, George Leslie Hunter (lot 440). Much admired on the view, this early work by the artist drew competitive bidding from the room and the telephone, but it was a determined telephone bidder who secured the winning ticket as the hammer fell at £15,000. 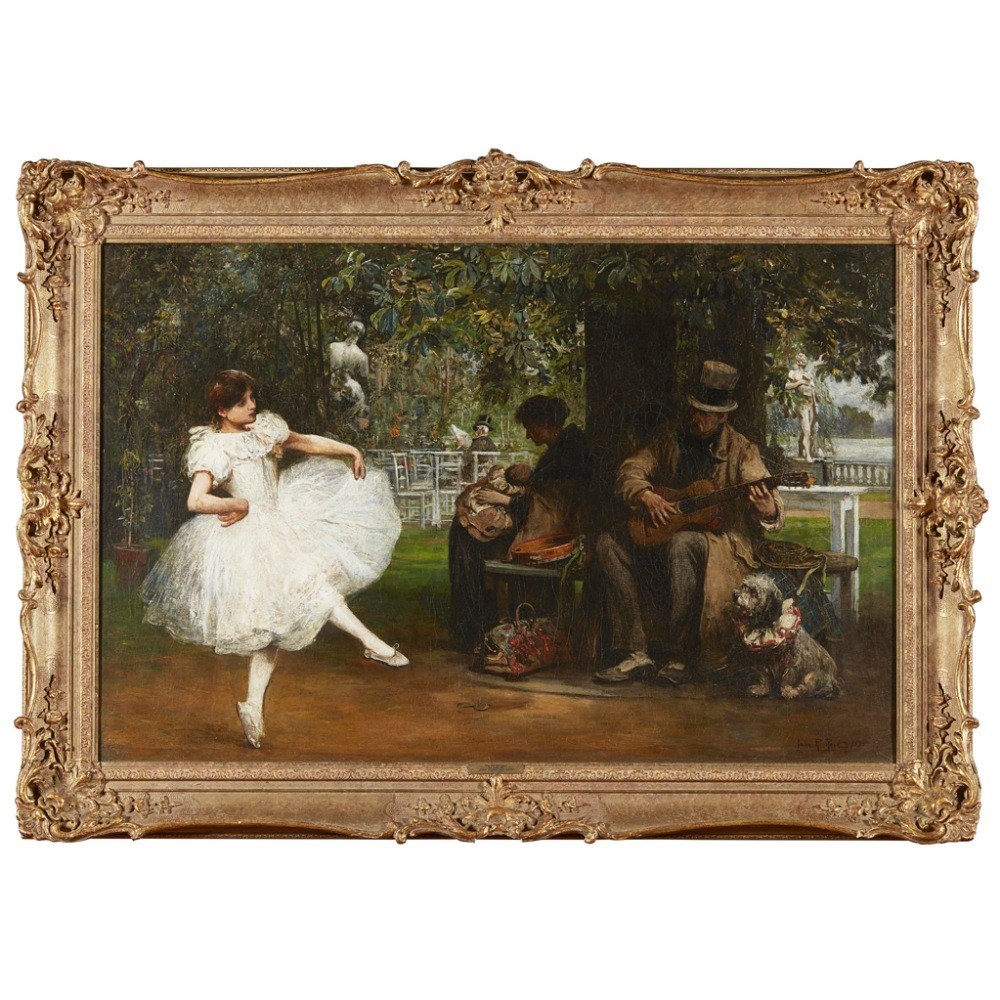 Collectors of Robert Gemmell Hutchison battled it out online, on the telephone and in the room for his sweet depiction ‘A Peep Into the Future’ (lot 424) – bids soared past the original estimate of £1,500 – 2,500, before settling at £3,000. The surprise of the day went to a small but opulent oil of an Italian maiden gazing longingly from a balcony, painted by John Adam Houston (lot 511).  A flurry of bids online saw the asking price rise sharply above the high estimate, before eventually selling to a bidder in the room for £1,000 – five times its original estimate of £200-400. 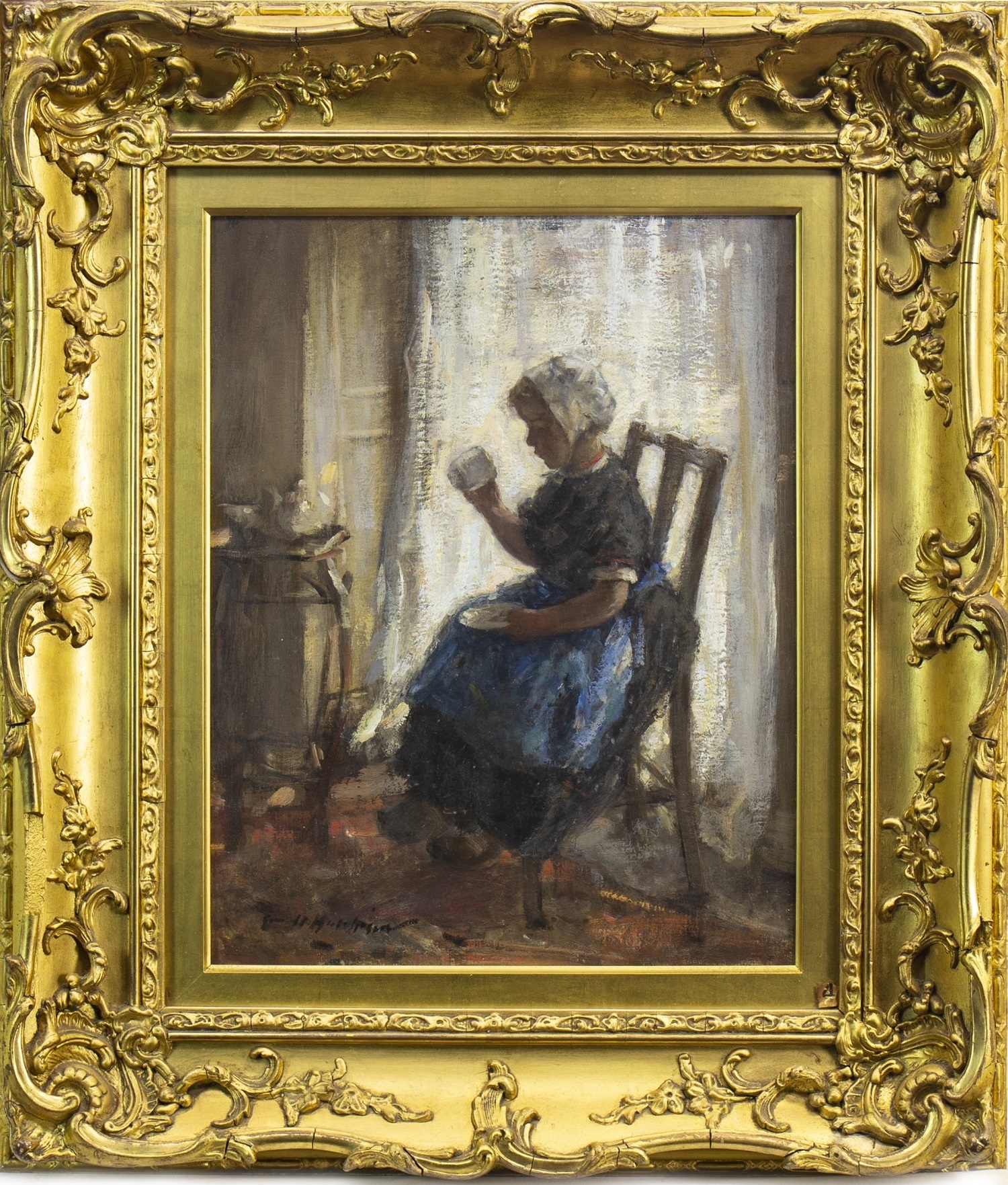 Click here to view the full results of The British & International Pictures Auction.

Do you have Scottish paintings you are thinking of selling? Or are you merely curious as to their current auction value? Call 0141 810 2880 to talk to one of the specialists. Or why not send over some images by email to pictures@mctears.co.uk for a free, no obligation valuation. Entries are invite for the next British & International Pictures Auction, which takes place on 28th of November.