McTear’s first Scottish Pictures auction of the year delivered a number of surprises, yielding strong prices for some of Scotland’s prominent artists. 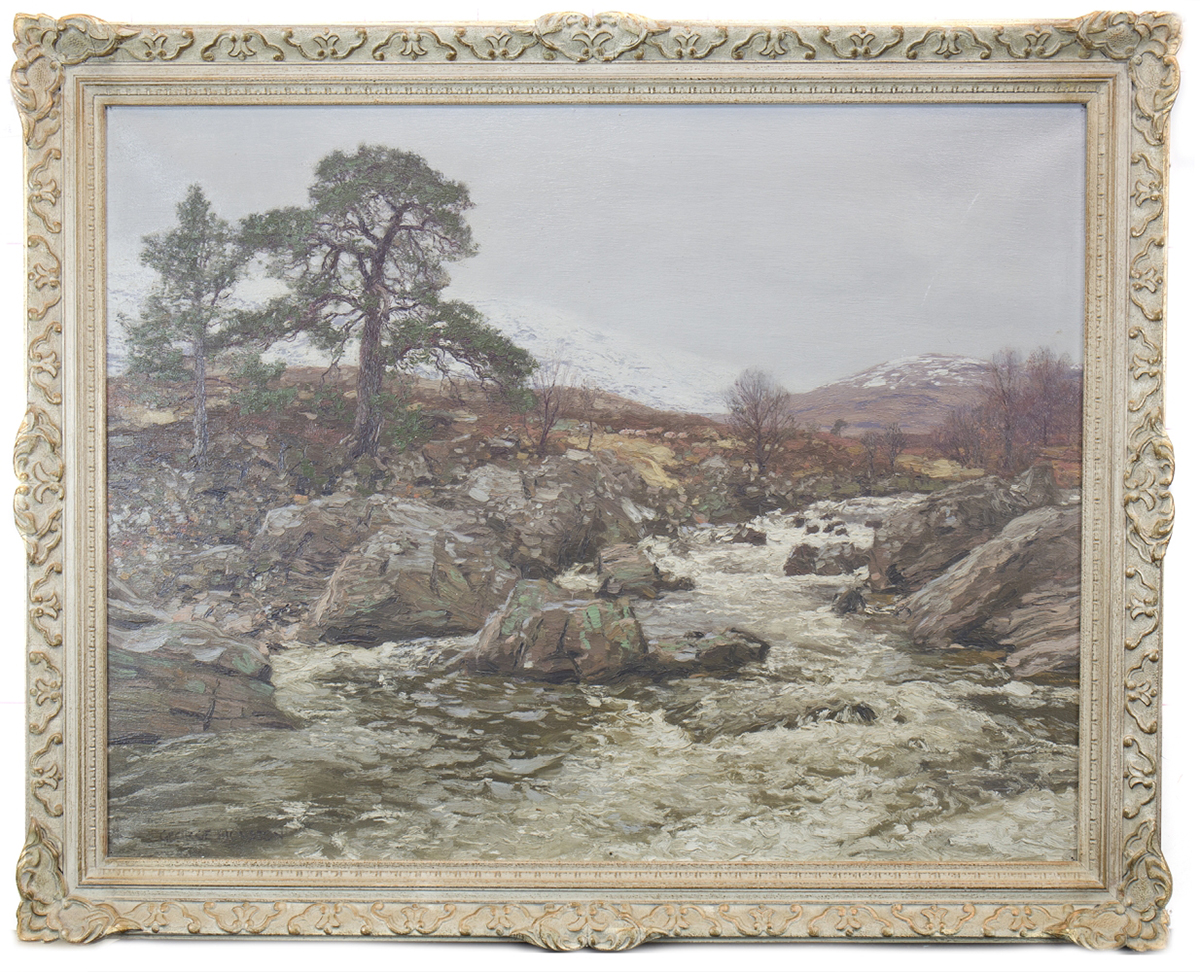 Much admired on the view, George Houston’s atmospheric depiction of Loch Fyne (lot 205) drew fierce bidding on the telephone and in the room, which saw it fly past its original estimate of £500 – 800 before finally falling at £1,100. Another highlight was Sam Fulton’s charming oil of a puppy (lot 209). Fresh to the market, this is an outstanding example of Fulton’s work and collectors were out in their droves fighting to be the one to take little Maxhome. A bid of £2,800 from the room secured the lot, winning against keen telephone and online bidders.

Works by William James Yule rarely appear at auction, and the hammer of £1,300 surprised bidders after soaring past its originally estimate of £400 – 600 (lot 213).  Another rarity was Ralston Gudgeon’s depiction of a Scottish Wildcat (lot 236). Known for his ornithological subject matter, this was an unusual one for the artist but proved irresistible to collectors, and determined bidding saw the hammer fall at £900, surpassing its estimate of £400 – 600.

The sale closed with a gorgeous portrait of a young girl by American artist, Maria Brooks (lot 380). Beautifully framed and brightly coloured, this picture was much admired on the view and soared past its original estimate of £1,000 – 1,500 with a hammer of £2,400 – a great result for a picture which has previously struggled on the market and a proud success for McTear’s. 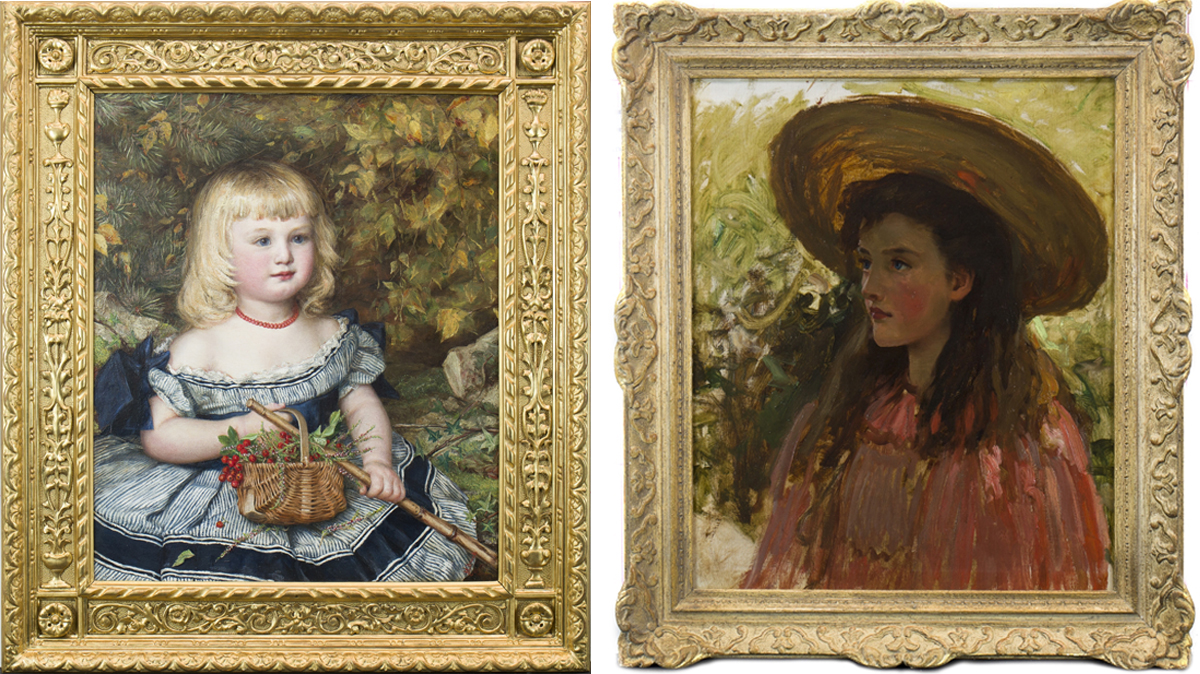 We are currently accepting entries for the next Scottish Pictures auction on Wednesday 6 June.  If you have Scottish works you are thinking of selling, please contact pictures@mctears.co.uk.

Click here for more information on selling pictures with McTear’s >>