With around 70 gold sovereigns and half sovereigns in The Coins Auction on 13 August 2019, the history of these coins deserves a little attention. The original sovereign was introduced in 1489 in England during the reign of Henry VII. This was officially a bullion coin with no face value as such. Production of this early coin ceased in 1604 and it was not until 1816-17 and the Great Recoinage that the sovereign was one again minted as part of a move towards financial stabilisation. 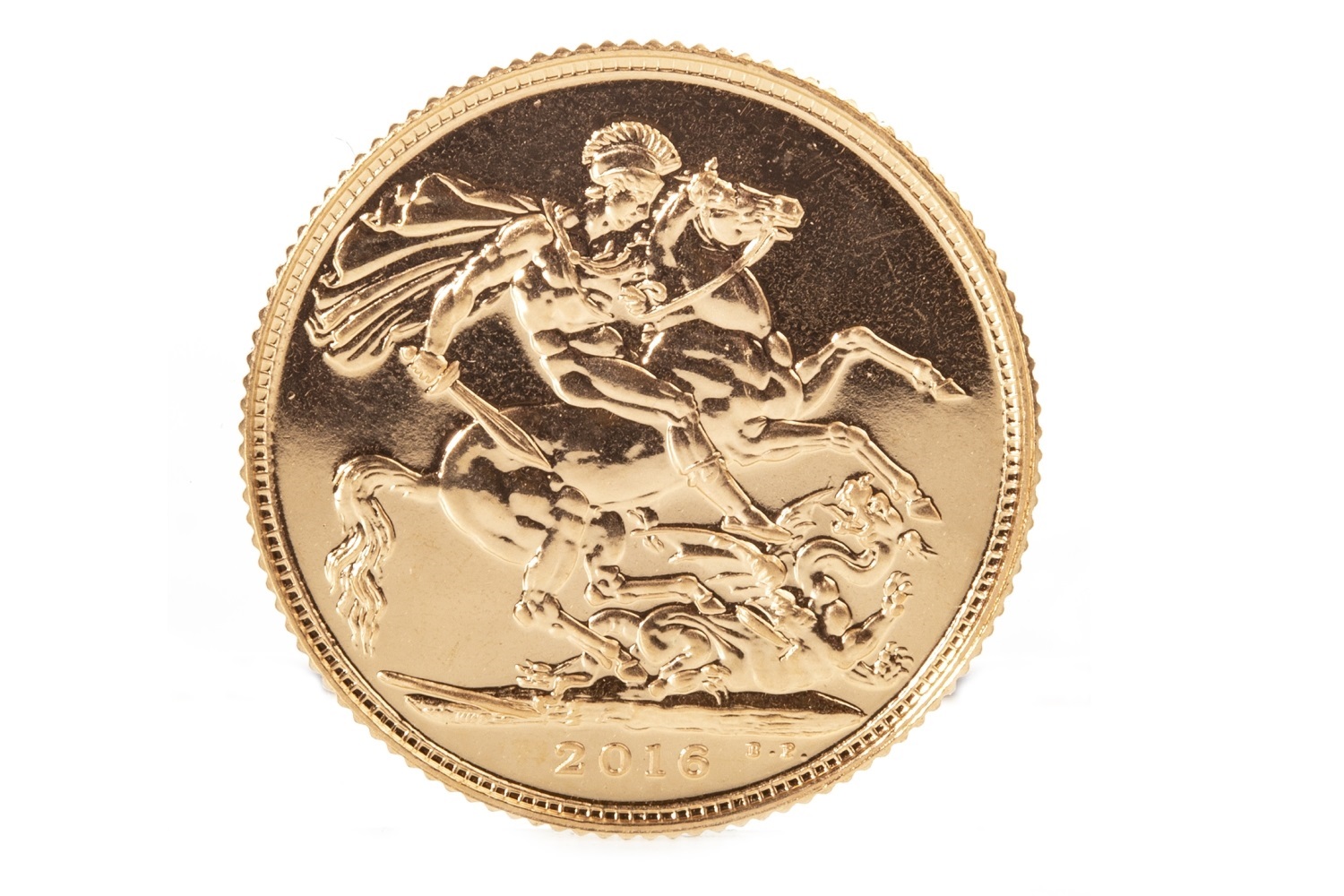 Sovereigns were minted in Britain from 1817-1917, in 1925 and from 1957 onwards. From 1917 until 1932 sovereigns were only produced by Branch Mints at Melbourne, Perth, Sydney, Ottowa, Pretoria and Bombay (apart from 1925 when some were produced in Britain.) When production resumed in Britain in 1957 this was largely a response to the high levels of counterfeiting taking place in Italy and Syria. The sovereign finds international equivalents in many coins, such as those from France and South Africa, all of which have a similar weight of around 8g.