The third instalment of this mini-series of blogs follows on from profiles of four often underappreciated distilleries: Tamdhu, Tamnavulin, Tomatin and Tomintoul. Next in the spotlight are two more hidden gems: Teaninich and Tormore.

Teaninich: One of several Diageo ‘work horses’, Teaninich is situated north of Inverness (close to Dalmore, Glenmorangie and Balblair) and their whisky is a key component of the Johnnie Walker blend. Official bottlings are limited to the Flora & Fauna and Rare Malts series, with the flavour profile consisting mainly of cereal or grassy notes, with the 10 Year Old Flora & Fauna bottling often being recommended to those that are new to malt whisky. 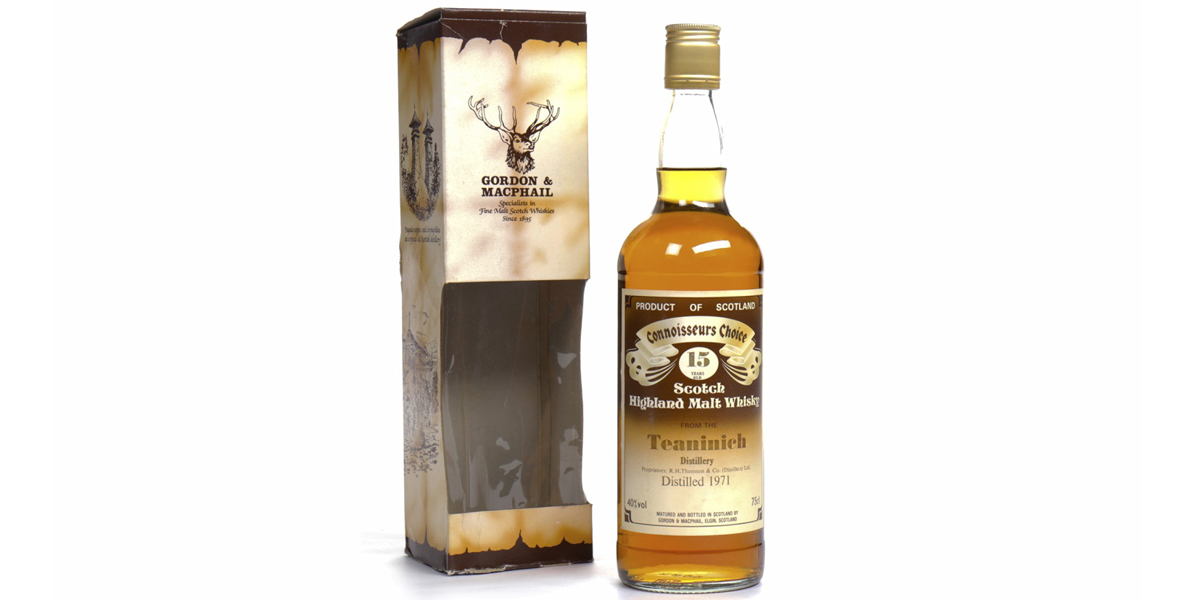 Tormore: As distillery architecture goes, Tormore is definitely one of most distinctive. Granted listed building status in 1986 despite only being 30 years old, the palatial distillery boasts quirks such as a musical clock and a fountain which would freeze over and be used as an ice rink by the workers in years gone by. The majority of output from Tormore ended up in the Long John or Ballantine’s blends, with the only current official bottlings being 14 and 16-year old variants.

Next time in Part four – Toulvaddie and Torabhaig!