T IS FOR ‘TOTAL OBSCURITY’? PART 1

Unsurprisingly, whisky auctioneers tend to highlight star lots and big prices, with the same headlines coming up again and again: ‘Macallan surges in value’, ‘Bowmore sets new auction record’ and ‘Karuizawa makes investors squeal with delight’. For a bit of a change, Laurie Black of McTear’s Auctioneers decided to temporarily shift the spotlight away from the usual suspects, and instead give centre stage to the lesser-known distilleries that so often slip under the radar

When deciding which unsung heroes of the whisky world to focus on, Laurie noticed that an unusually large proportion began with the letter T. An unusual theme for a mini-series of blogs, but a theme nonetheless. Clearly, there are a few exceptions, with Skye’s Talisker and Mull’s Tobermory both fairly well-established in their own right. But what about the other eight active malt distilleries beginning with T? Here’s a few fun facts on ‘The Two Tams’ to start with:

Tamdhu – known as The Can-Dhu Spirit, Tamdhu are proud of using the finest ex-sherry casks to mature their spirit. Rumour has it that when Ian Macleod Distillers purchased the distillery from Edrington in 2011, it was partly due to Tamdhu’s excellent access to sherry casks, something which Ian Macleod could utilise for their other distillery, Glengoyne. In contrast to others, Tamdhu insist on the casks being shipped intact (not dismantled) from Jerez in Spain. More awkward and more expensive, but a measure they believe is necessary to ensure that none of the flavour is lost. 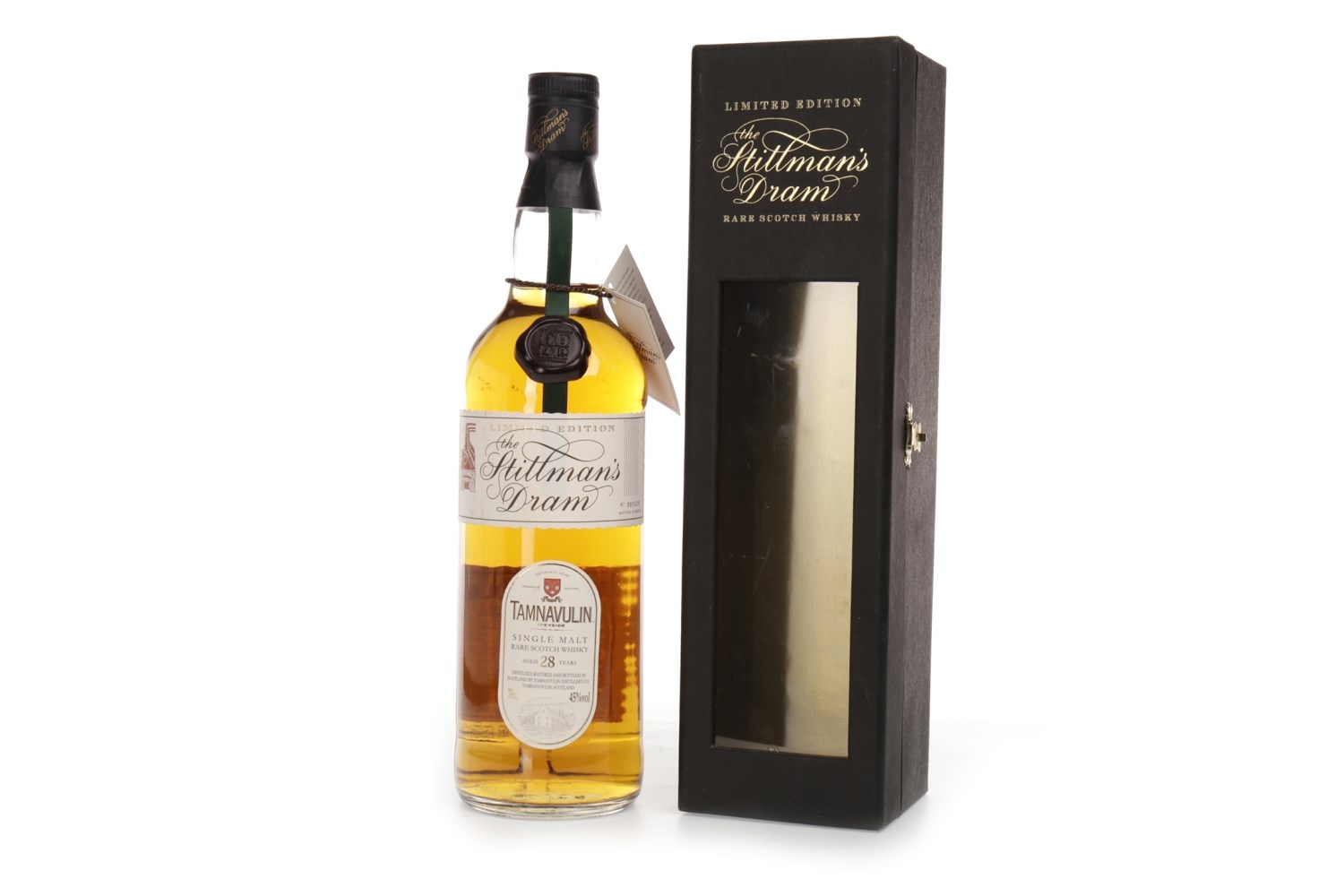 Tamnavulin – rhyming whiskies are always popular with Laurie and Graeme (current favourites include Dallas Dhu ’82), and Tamnavulin is an honorary member of this very select club with the Gaelic translation being ‘mill on the hill’. As with several other distilleries in years gone by, Tamnavulin added the ‘-Glenlivet’ suffix to their name, in an attempt to benefit from the success and popularity of The Glenlivet distillery in Ballindalloch. However, unlike Tomintoul, Aberlour, Glen Moray, Macallan and others, Tamnavulin is actually situated next to the river Livet. Interestingly, Tamnavulin has suddenly become available on supermarket shelves, with their Double Cask expression retailing for around £25.

Next blog: Tomintoul and Tomatin!