T IS FOR ‘TOTAL OBSCURITY’? PART 2

Following on from the success of Part 1 focusing on Tamdhu and Tamnavulin, Laurie Black’s voyage of discovery towards a full appreciation of Scotland’s lesser-known distilleries continues with a look at ‘The Two Toms’: Tomatin and Tomintoul. 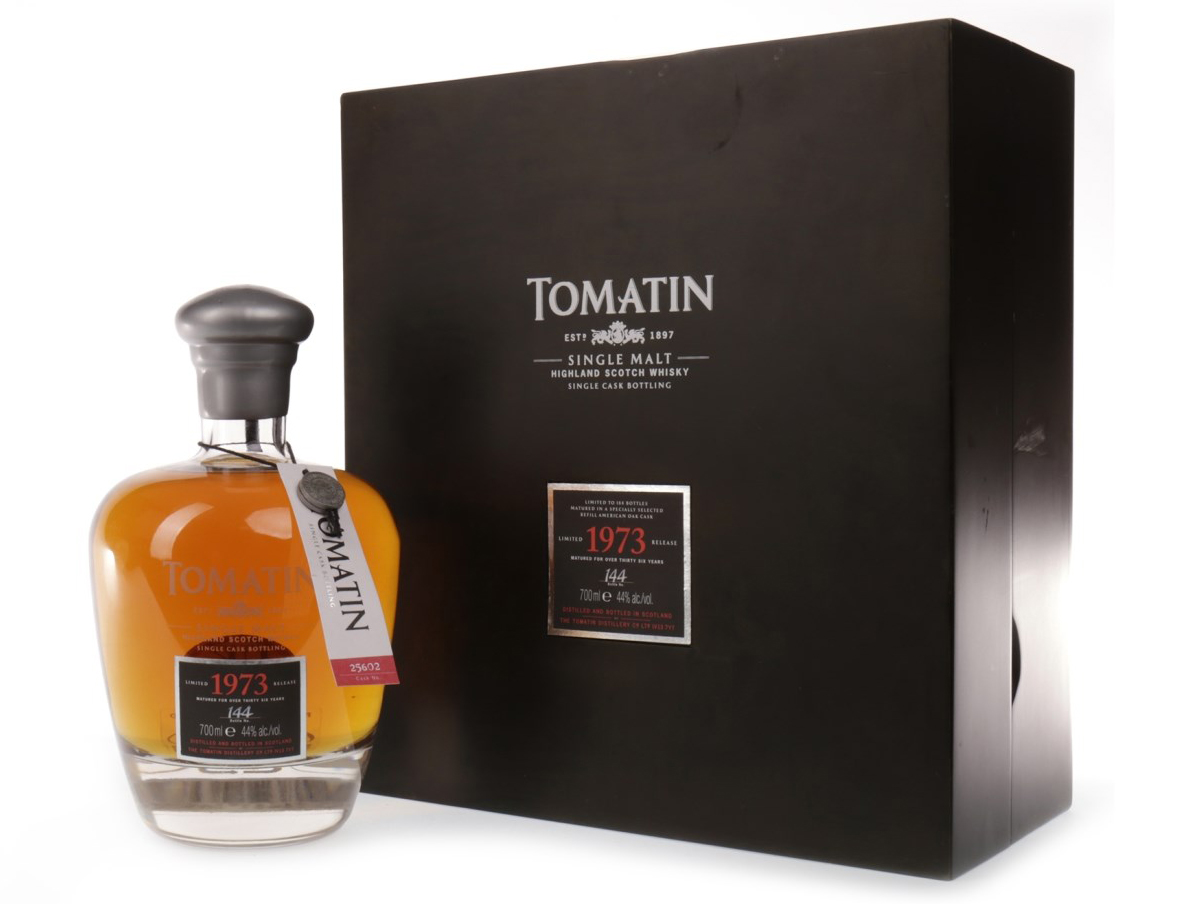 Tomatin: One of the industry’s many camera-shy workhorses, Tomatin (pronounced Tom-MATT-in, not TOMMA-tin) has been producing whisky in huge quantities for many years. Between 1956 and 1974, the number of stills at the Inverness-shire distillery increased from two to a staggering 23. However, the distillery was never at full capacity and in 1986 it was saved from liquidation by two Takara Shuzo and Okura & Co, making it the first Scottish distillery to be under Japanese control. A large proportion of the spirit is used in the Antiquary blend, while the last week of the year is spent producing 60,000 litres of peated spirit for their Cu Bocan range – named after the ‘ghost hound’ which allegedly haunts the small village of Tomatin. 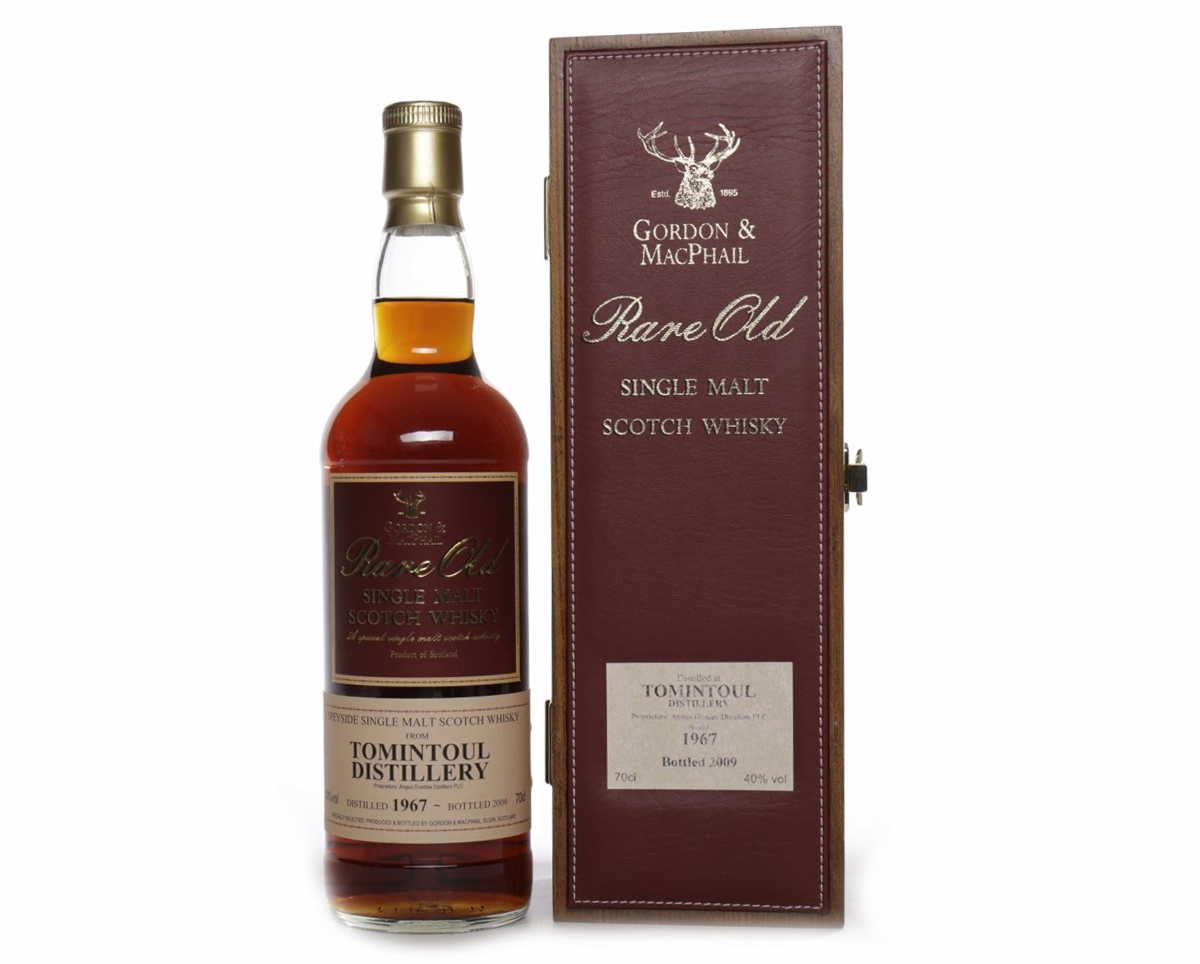 Tomintoul: Known as ‘the gentle dram’, Tomintoul takes its names from Scotland’s highest village nearby. Fun facts are hard to come by, but until 2012 the world’s largest bottle of whisky was a Tomintoul 14-year-old, which was displayed at The Scotch Whisky Experience in Edinburgh. The current record holder is a bottle of Famous Grouse which contains over 200 litres, nearly double that of the Tomintoul. Tomintoul also produces the peated Old Ballantruan brand, and the quirky ‘Peaty Tang’ – a vatting of peated and unpeated Tomintoul.

Next blog: Teaninich and Tormore!