T IS FOR ‘TOTAL OBSCURITY’? PART 4

So far we've looked at Tamnavulin and Tamdhu, Tomatin and Tomintoul, and Teaninich and Tormore, six of the eleven active single malt distilleries in Scotland beginning with the letter T. Tobermory on Mull, Perthshire’s Tullibardine and Skye’s Talisker are all fairly popular brands in their own right which leaves us with our final two, both of which are new distilleries: Toulvaddie and Torabhaig.

Toulvaddie: Toulvaddie’s claim to fame is that it is the first Scotch distillery to be founded by a woman in almost 200 years. Situated near Tain, it is the brainchild of Heather Nelson, a co-owner of a film and TV production company. Unlike many new distilleries, Toulvaddie have opted against producing gin while they wait for the whisky to mature, instead concentrating on monitoring the progress of their peated and unpeated spirit. Production began in 2017. 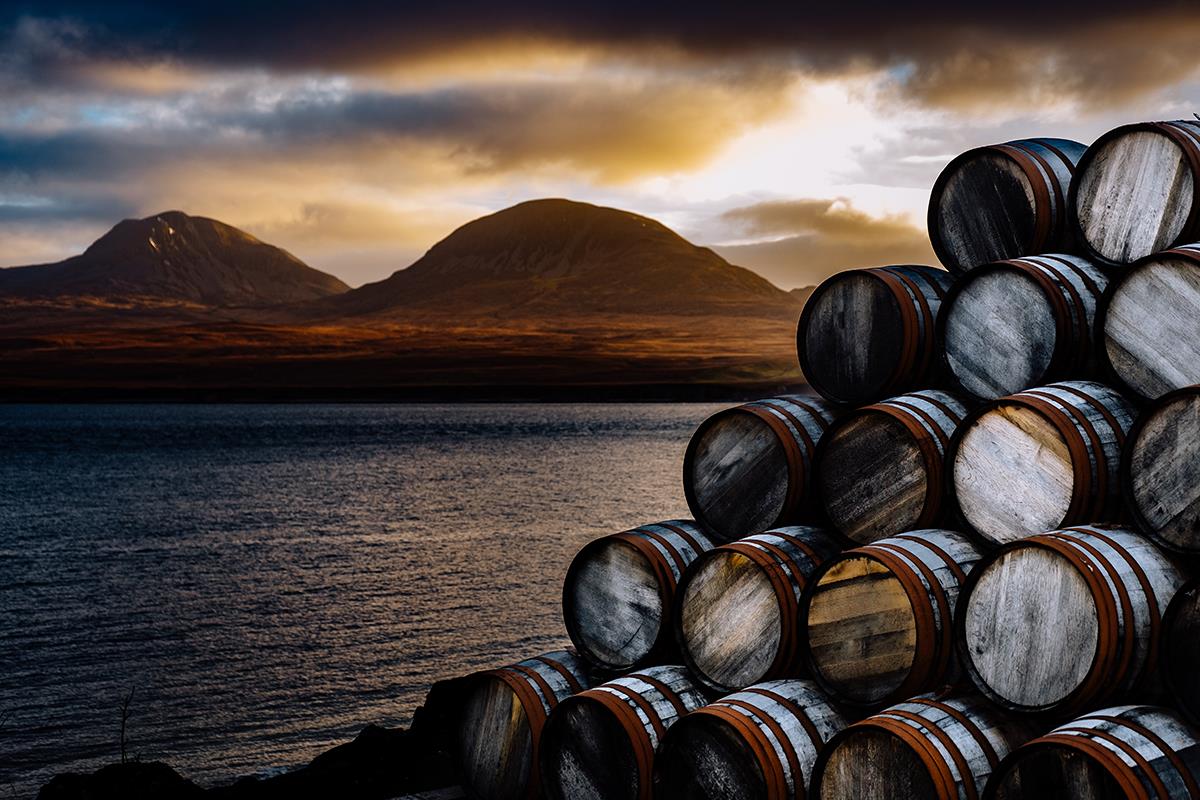 Torabhaig: Skye’s second distillery has been up and running since January 2017, and aims to produce a typical island-style malt: medium-weight and medium-peated. At first, it is the intention for every drop of Torabhaig to be kept as a single malt, although some may make its way into blends further down the line. The distillery itself is a converted 200-year-old listed farmstead, meaning many original features of the building remain. Time will tell if Torabhaig will enjoy even half of the success of its neighbour, the ever-popular Talisker.

That concludes Laurie Black’s whistle-stop tour of Scotland’s lesser-known distilleries (beginning with the letter T) – although fun facts are often hard to come by, each distillery undoubtedly has its own take on the fairly regimented whisky making process.