Tanzanite was first discovered in Tanzania in 1967. Otherwise known as blue-violet zoisite, Tiffany & Co renamed this stone as they felt this original name was not consumer friendly. They introduced this stone to the market in 1968 and it has remained popular ever since.

The Jewellery Auction on 6 June saw tanzanite perform very well with all lots achieving above the high end of their estimate. 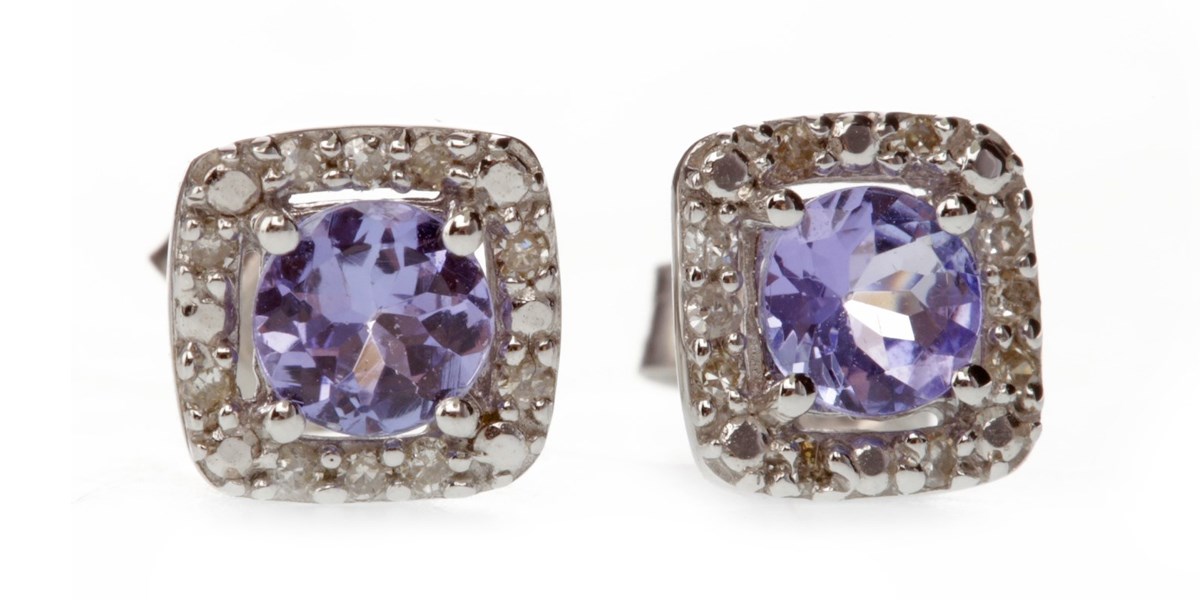 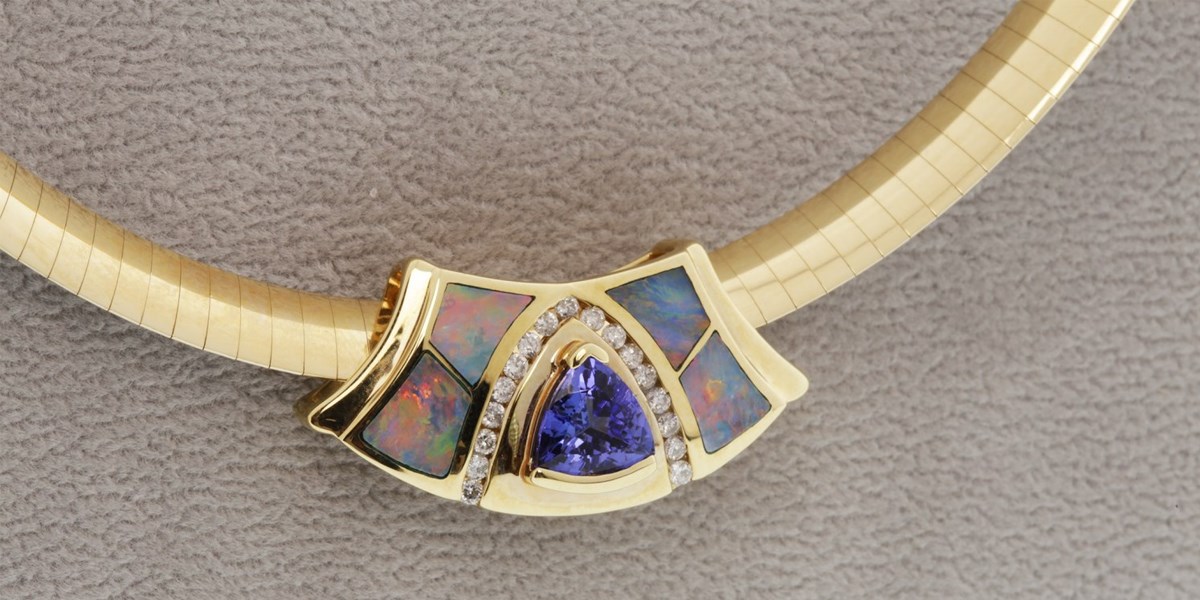 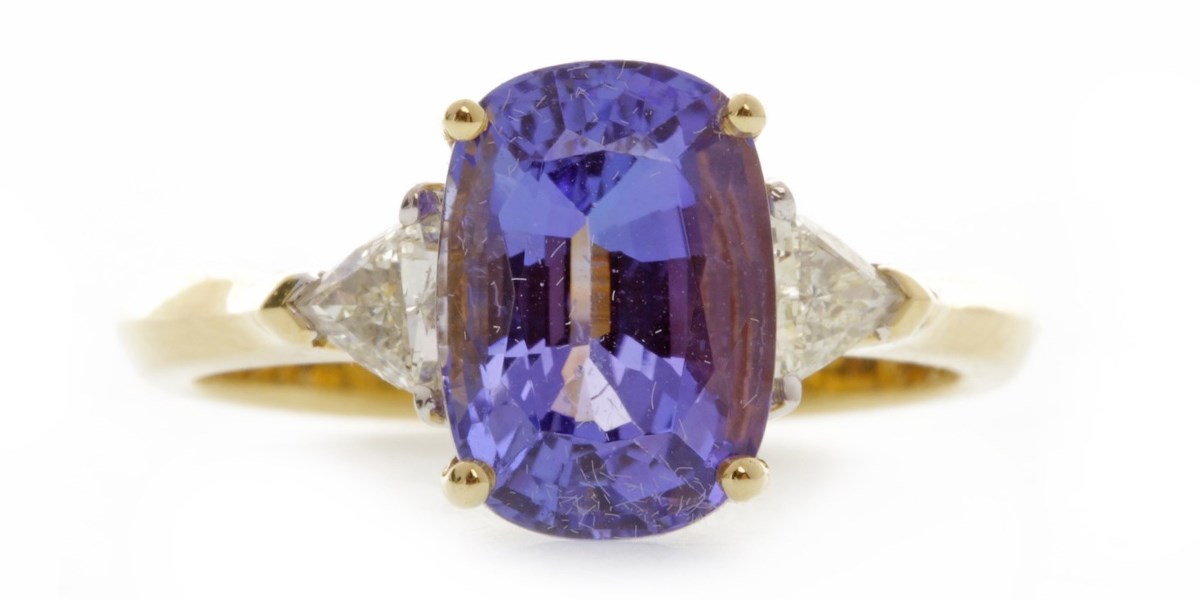 Lot 756, a tanzanite and diamond ring, perhaps the most wearable of the three, went for £360, more than double estimate.

Click here for information on buying or selling jewellery at auction, or to receive a complimentary valuation >>