The British are famous for their love of tea. So much so that it’s difficult to imagine a visit to a British household without the customary “do you fancy a cuppa?”

But tea has not always been so associated with life in Britain. The early popularity of tea drinking in Britain can be attributed, at least in part, to Charles II and his Portuguese wife, Catherine of Braganza. Upon her arrival in England in 1662, Catherine was reportedly unimpressed by the ale presented to her by her hosts, and she gradually popularised the trend of tea drinking in the royal court. In the 356 years that have passed since, the popularity of tea has soared. In fact, the British now reportedly drink over 60 billion cups every year!

With such a prominent place in the hearts of society both at home and overseas, it is no surprise that the trend of tea drinking has motivated the production of tea services fit for a Queen.

The craze for tea has been showcased at auction recently, with tea services and accoutrements featuring as standout pieces at McTear’s since the start of 2018. Beautiful pieces, from Art Deco tea services to ornate Asian teapots, and everything in between, have been offered for auction at McTear’s.

For example, lot 1127 in the Asian Works of Art Auction on 1 February was a beautiful and large Chinese cloisonné teapot decorated with fruit and foliage. This teapot achieved an impressive hammer price of £550. 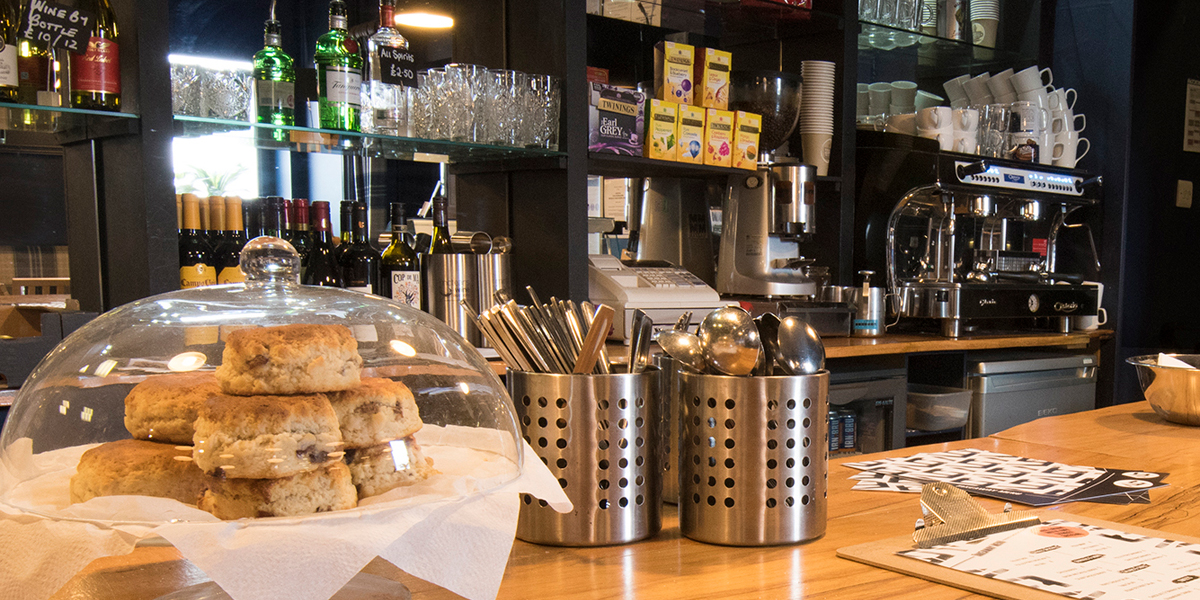 It's always tea time at McTear's. In fact, the McTear's café is a hub of activity on auction days, and every day, where clients and staff alike enjoy a cup of tea and a delicious lunch or sweet treat!