The Art of Timekeeping

Timekeeping has been on a journey for thousands of years and has seen many devices and theories on the best way to track time. 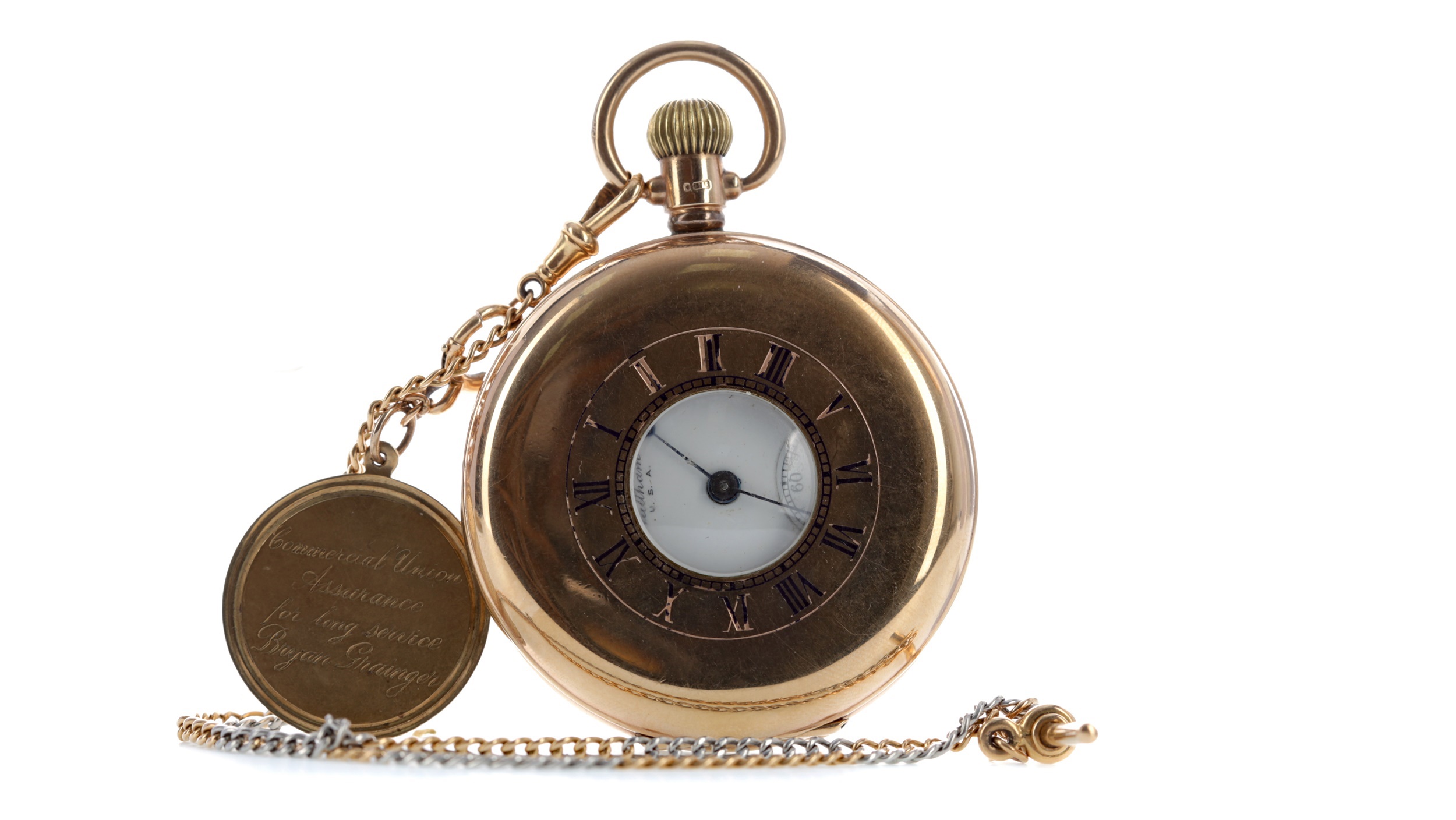 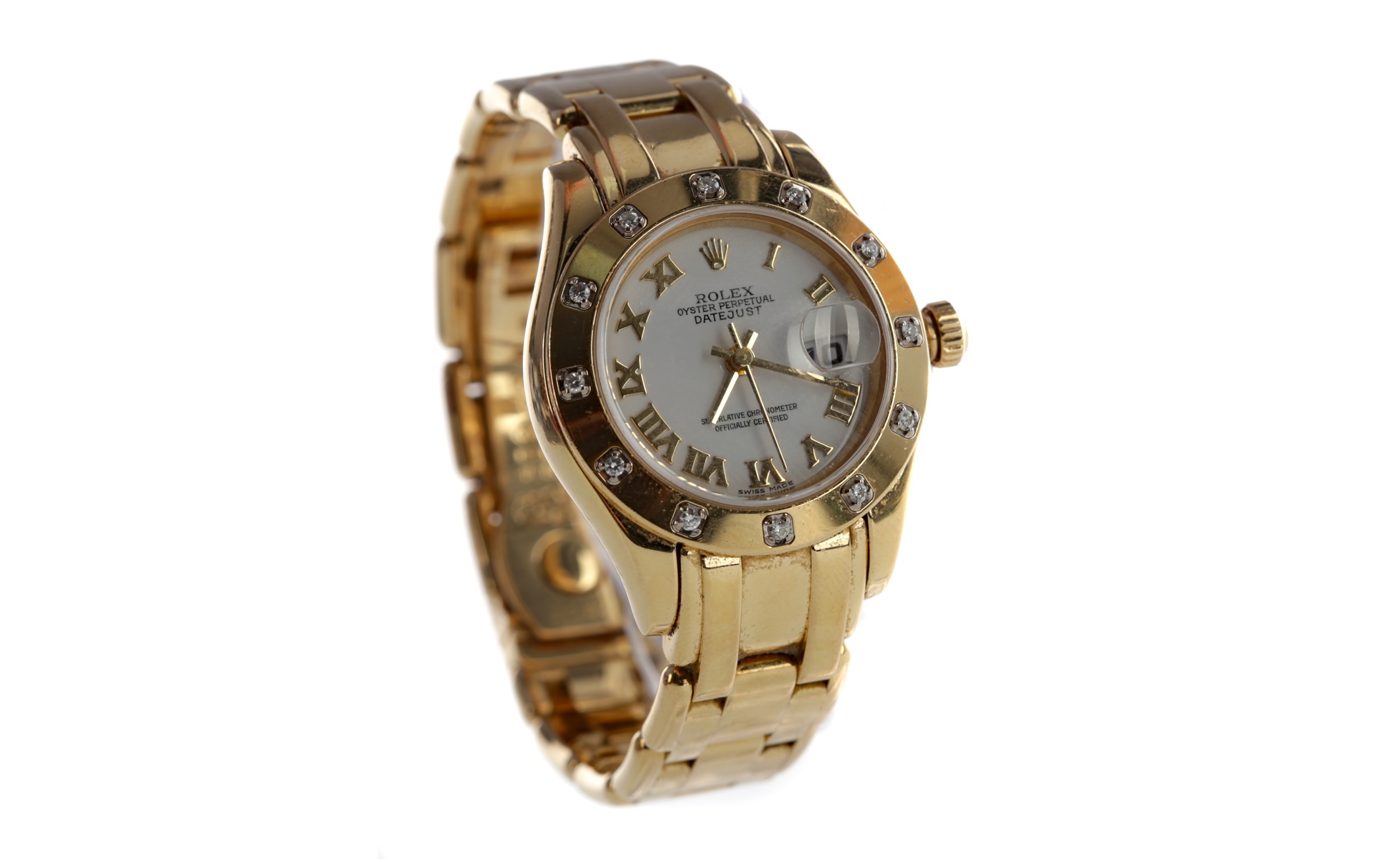 Over the years, we have improved technology to ensure reliable timekeeping and we have also created some of the most beautiful watches in history.

The Watches Auction to be held on 2 May features a variety of both wrist and pocket watches. With some including precious metals and gemstones, there is something for every taste and budget to make sure that you’re never running late.