Skilled in both oils and watercolours, Winifred Austen (1876 – 1964) worked in a range of mediums, but she was most highly regarded as a printmaker. It is estimated she made around two hundred etched plates, the first of which was published in 1906 with a series entitled The White Heron. Birds and small mammals feature prominently in her work, and lot 457 in this month’s Paintings, Drawings and Prints Online auction is a fine example of her artistry in aquatint. 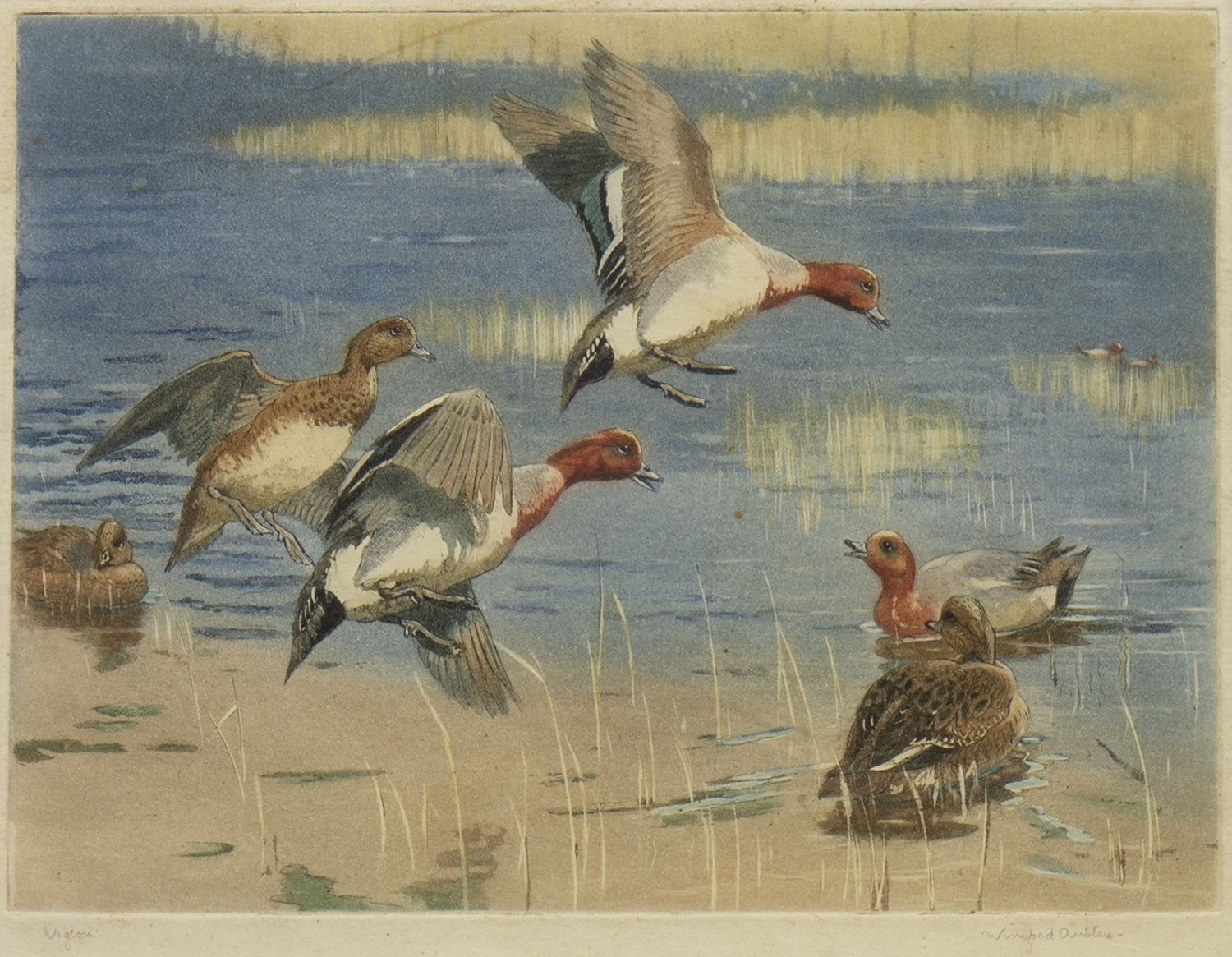 It was in private school that Austen’s talents were first recognised, and she soon began training under Louise Jopling (1843 – 1943), one of the most prominent women painters of the Victoria era, and Cuthbert E Swan (1870 – 1931), the renowned painter of animals. In 1902 Austen was elected to the Society of Women Artists, then in 1907 to the Royal Society of Painter-Etchers and Engravers, and to the Royal Institute of Painters in Water Colours in 1933. 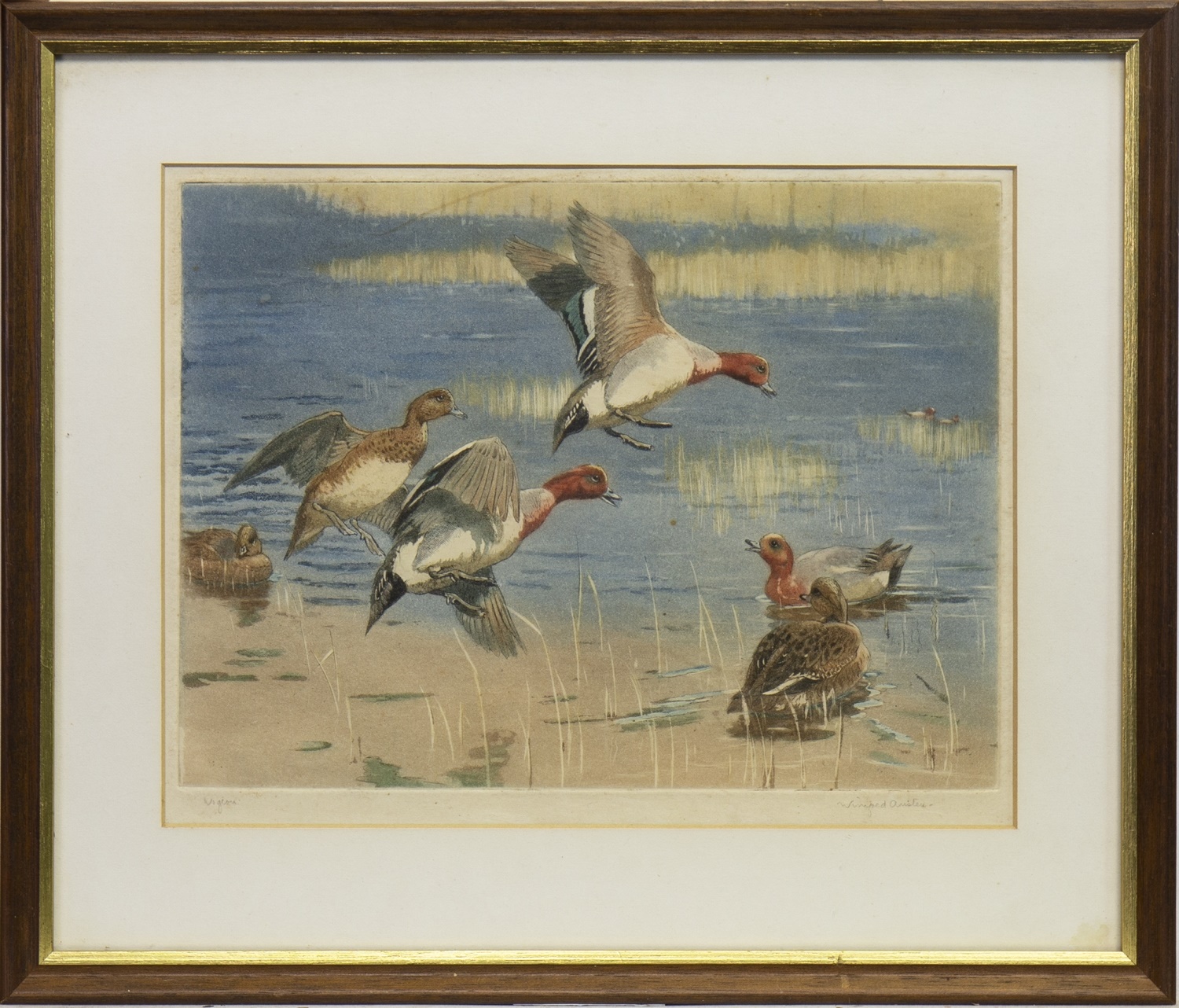 She was noted for her attention to detail and naturist Sir Peter Scott named her as “the best bird etcher this century.” Her dedication and skill earned her a fellowship with the Royal Zoological Society in 1903 and she is remembered as one of the best British wildlife artists of her generation.