We are all familiar with the gold sovereign, whether it be from a relative’s coin collection, from seeing it mounted in jewellery or having a few of our own. Its history is an interesting one that takes us on a journey around the world from the UK to India and from Australia to Canada.

The original sovereign was introduced in 1489 in England during the reign of Henry VII. This was officially a bullion coin with no face value as such. Production of this early coin ceased in 1604 and it was not until 1816-17 and the Great Recoinage that the sovereign was one again minted as part of a move towards financial stabilisation. 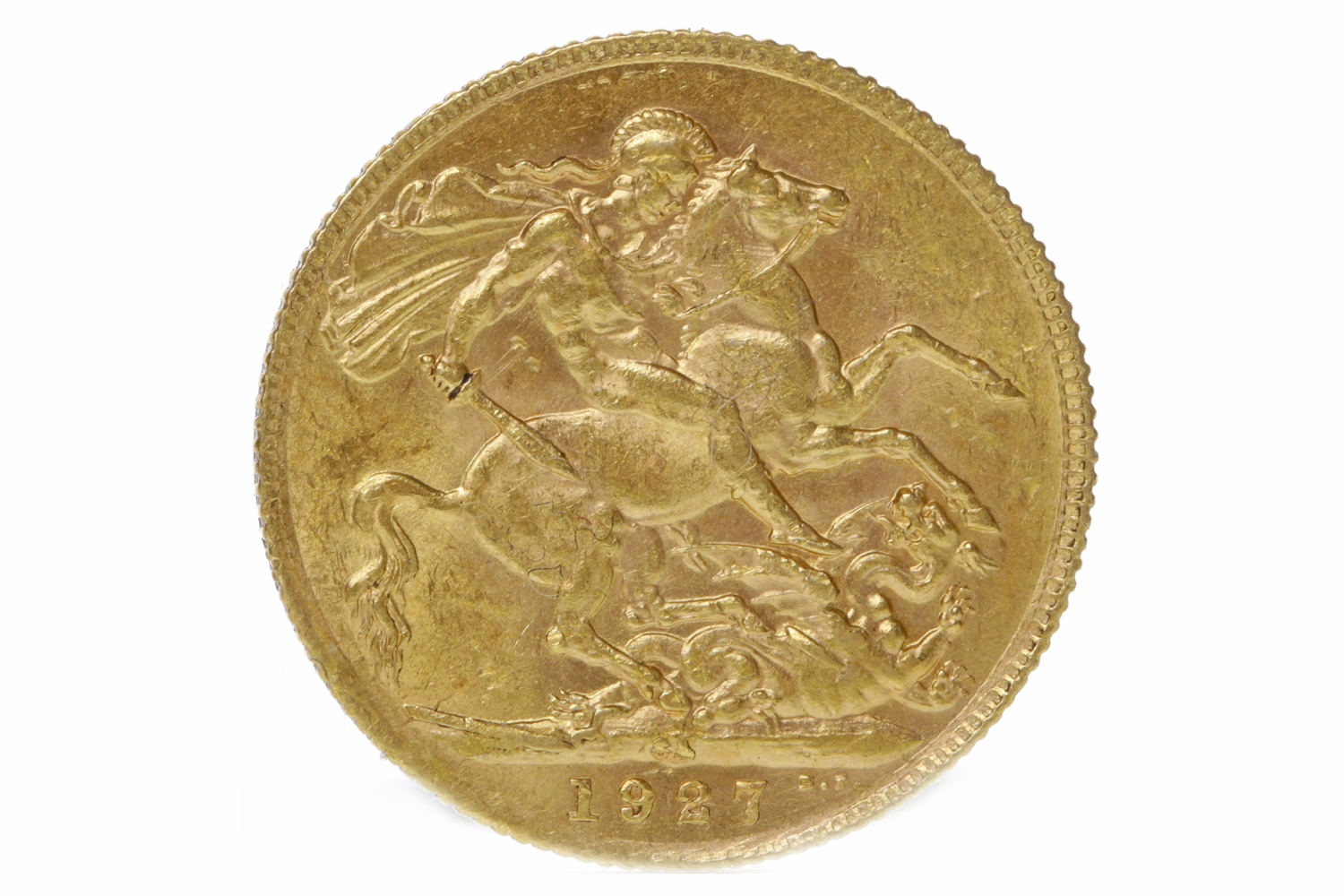 Sovereigns were minted in Britain from 1817-1917, in 1925 and from 1957 onwards. From 1917 until 1932 sovereigns were only produced by Branch Mints at Melbourne, Perth, Sydney, Ottowa, Pretoria and Bombay (apart from 1925 when some were produced in Britain.) When production resumed in Britain in 1957 this was largely a response to the high levels of counterfeiting taking place in Italy and Syria.

There are a number of sovereigns in the Coins Auction on Tuesday 27th February; click here to view the full auction

McTear’s sells more coins that any other Scottish auctioneer in its six-weekly dedicated auction . These sales are run concurrently live online on a platform that attracts six million visitors annually from over 120 countries worldwide.

To receive a free valuation email sarah@mctears.co.uk or fill out the online form here