The Manager’s Dram series is instantly recognisable to any whisky collector or enthusiast, and in the McTear’s Rare and Collectable Whisky sale, we have two bottles of the most sought-after bottling from the range, the Caol Ila 15 years old.

The series began back in the 1980s when the Scottish Malt Distillers/United Distillers distillery managers would pick a cask from their stocks which they believed to be the best. These casks would then be tasted blind, and a winner selected. The early releases were not publicly available so are very much sought after by collectors. The series still continues today, with Diageo as the parent company releasing an outstanding whisky each year. 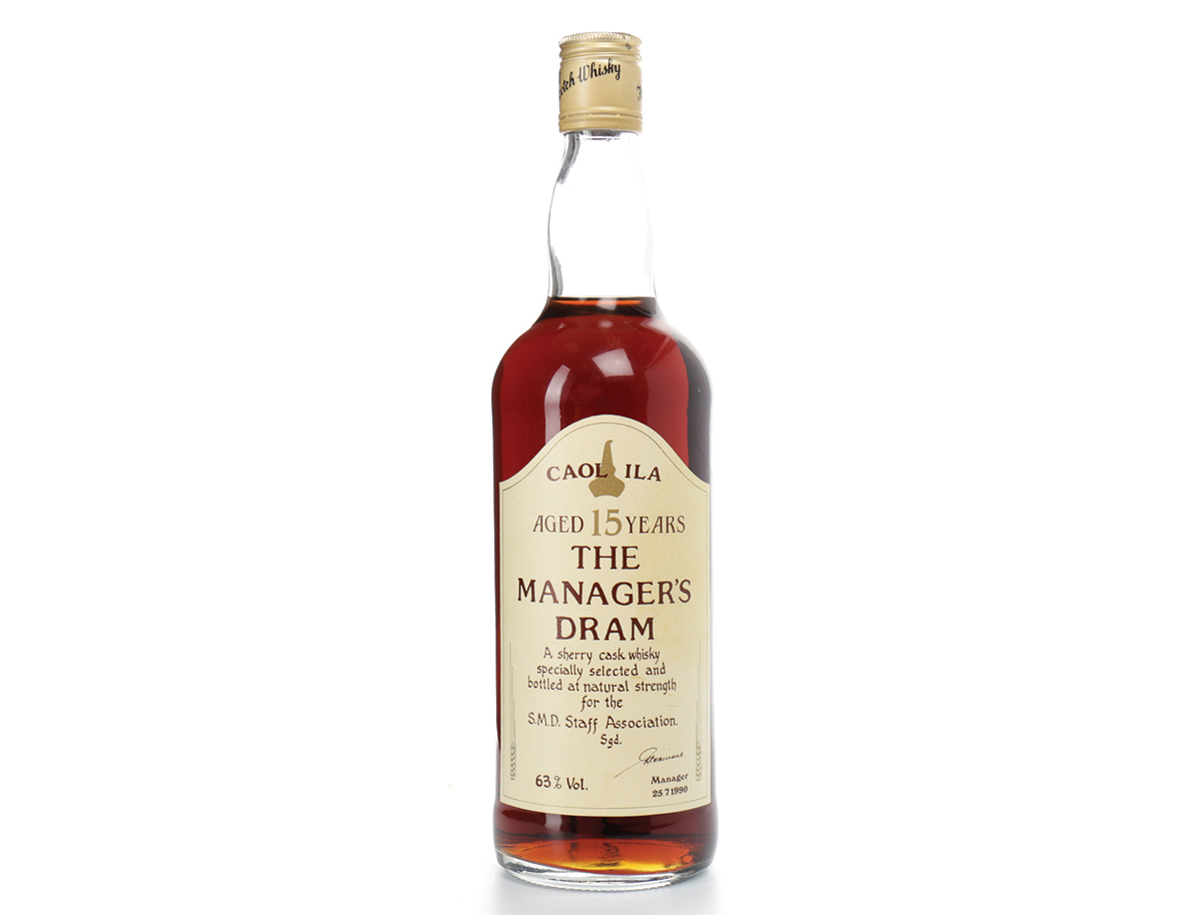 The 1990 bottling was the Caol Ila 15 years old, which with its rich, dark colour from the sherry casks and its classic Caol Ila smokiness, the liquid is sure to be sensational. The rarity and the quality of the spirit in Lots 1235 and 1270 keep driving the value up, as these bottles are expected to sell for in excess of £2,000. 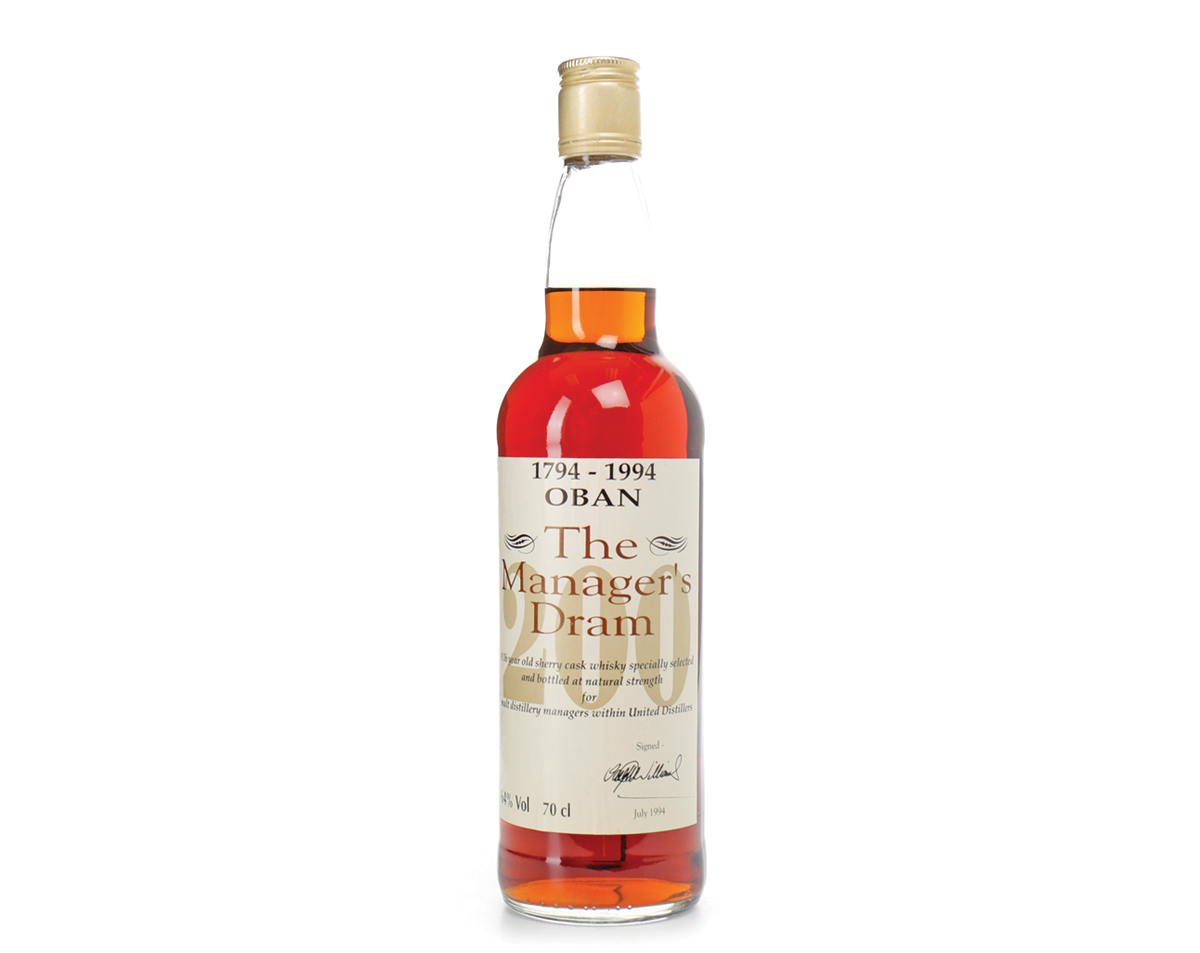