The Challenging History of Chartreuse and the Carthusian Monks

Two of the more unusual bottles in the September 27 Rare and Fine whisky sale are in fact not whisky, but historical bottlings of the French liqueur Chartreuse. 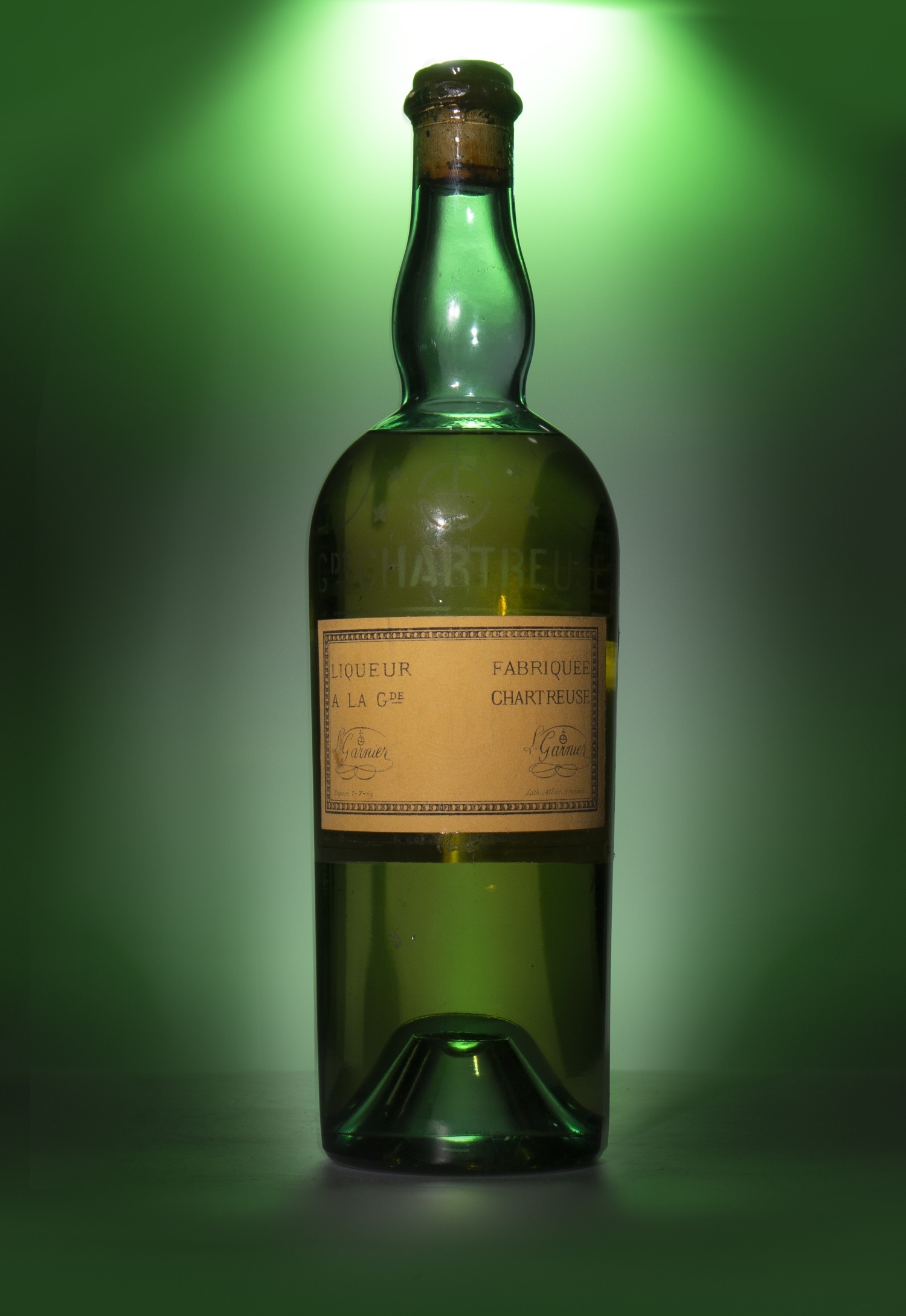 Chartreuse is a liqueur produced using 130 herbs, plans and flowers which are found in the French Alps, and has been produced by Carthusian monks for centuries. The earliest reference of the recipe was in a manuscript from 1605.At the beginning of the 20th century, the French government nationalised all distilleries, forcing the Carthusian monks to relocate from their Fourvoirie home to Taragona Spain, where there remained a distillery until the 1980s.

In the late 1920’s the original French distillery was declared bankrupt, prompting friends of the Carthusain monks to buy shares in the distillery and gift them to the monks to allow them to return and produce in France once again. In 1935 a landslide almost destroyed the Fourvoirie distillery, resulting in the Monks setting up a new French distillery in Voiron where manufacture continue to this day. 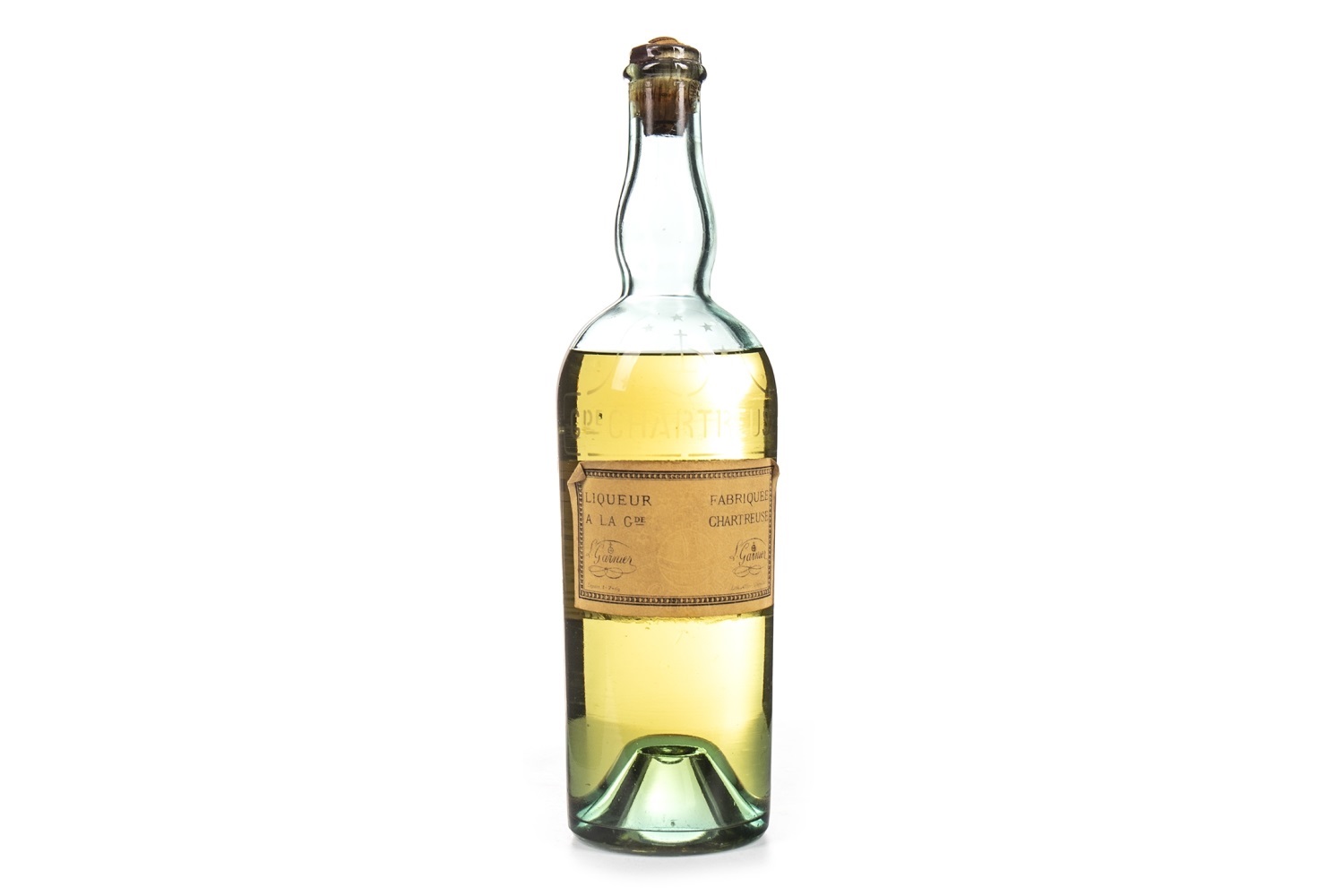