The Works of Art, Medals, Militaria & Furniture Auction this month features a number of items of Royal Interest, having once belonged to Francis Clark, aide to Queen Victoria. During the Queen’s time in Scotland, Francis Clark (1841-95) became the personal servant to Queen Victoria at Balmoral. The auction this month features mementos which relate to Clark’s time in the royal household, offered for sale on behalf of a descendant. 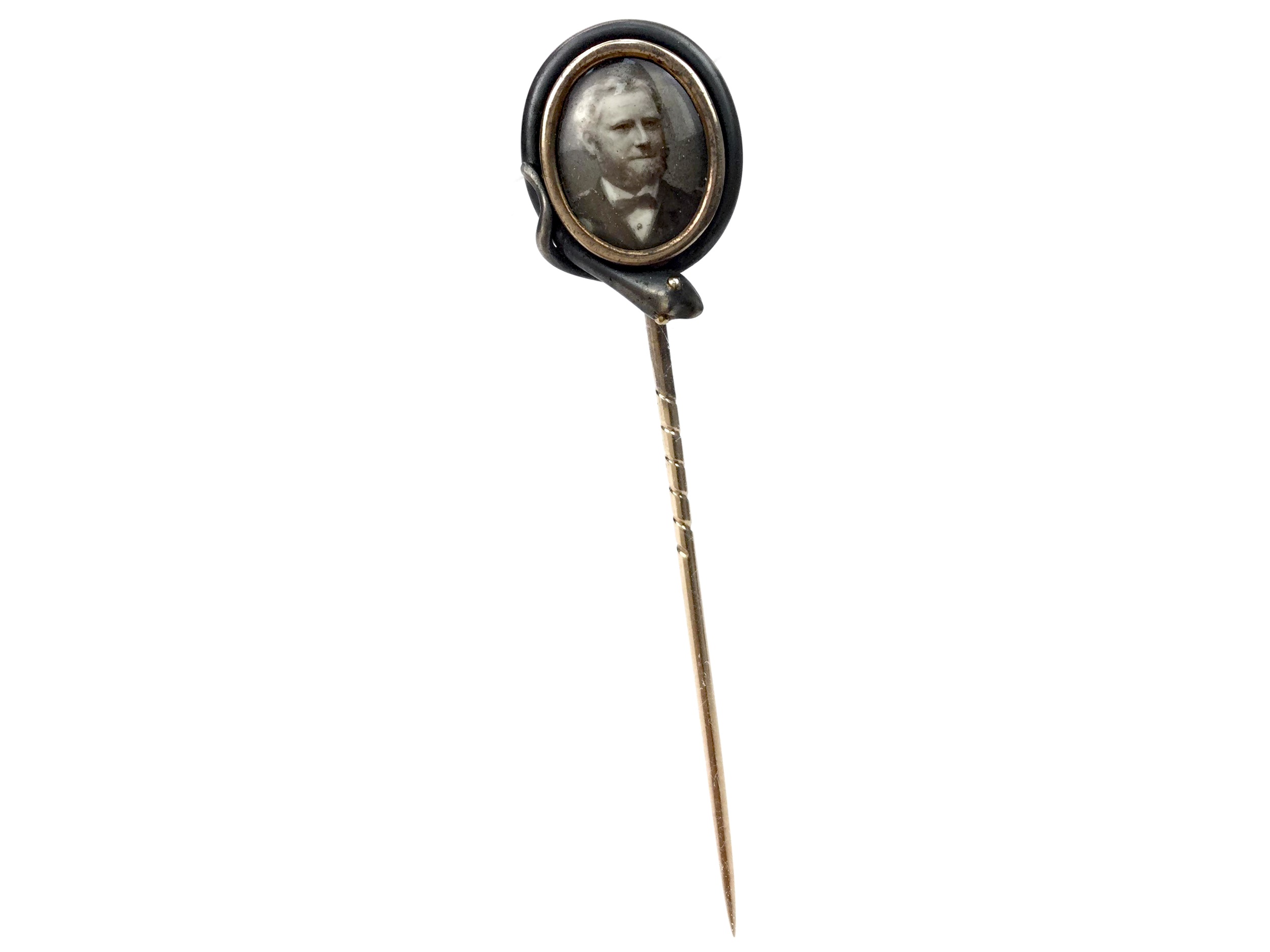 Items from the Francis Clark collection are offered from lots 1370-1374 in the auction on 13 March. One highlight is a memorial stick pin commemorating Clark, set with a portrait of the aide (lot 1370). The piece bears an engraving to the reverse, ‘From V.R.I. 1895 F.C.’, and suggests the pin was perhaps presented to the family of Clark upon the occasion of his death. This is offered with an auction estimate of £1000-1500. 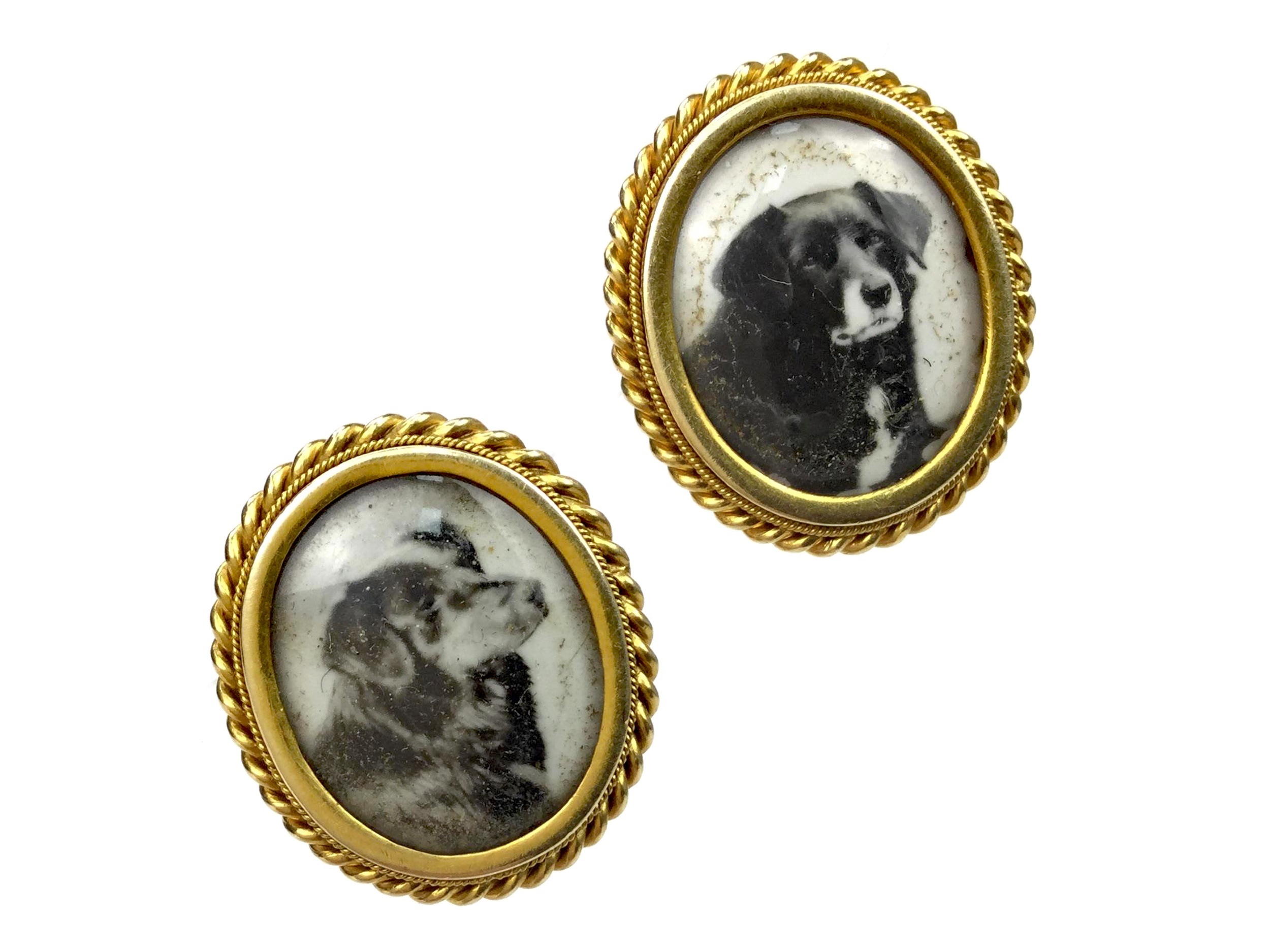 Another especially sweet keepsake is a pair of memorial dress studs, depicting Queen Victoria’s collie dogs (lot 1372). Each is set with an image of the dogs, and engraved with the name of the dogs – Noble and Sharp – to the reverse. Both Noble and Sharp belonged to Queen Victoria, though Noble is known to have been the Queen’s favourite collie. Queen Victoria was very fond of her dogs, and these lovely memorial studs certainly express a sense of the affection felt towards the pair! These come with an attractive estimate of £400-600.

These charming regal lots, along with more than 170 others, will go under the hammer at The Works of Art, Medals, Militaria & Furniture Auction on Friday 13 March.