In recent months, plenty of focus at McTear’s has been on works by the acclaimed ‘Fifth Scottish Colourist’ John Maclauchlan Milne, but this November we shift it to a celebrated member of the original Four Scottish Colourists, George Leslie Hunter. Born in Rothesay in 1877, Hunter lived in Scotland, America and France throughout his life, but found popularity at exhibitions with fellow Colourists in Glasgow and London.

Although an original member of the group, Hunter was somewhat of an outlier, being the only one with no formal art training and no connections to Edinburgh. Also setting him apart were his humble artistic beginnings as an illustrator in the US, where he created illustration for a vast number of journals and newspapers, and he did not take up oil painting until 1904. Hunter’s works were immediately popular and collectable in his lifetime, and he continues to command high prices in the 90 years since his death in December 1931. 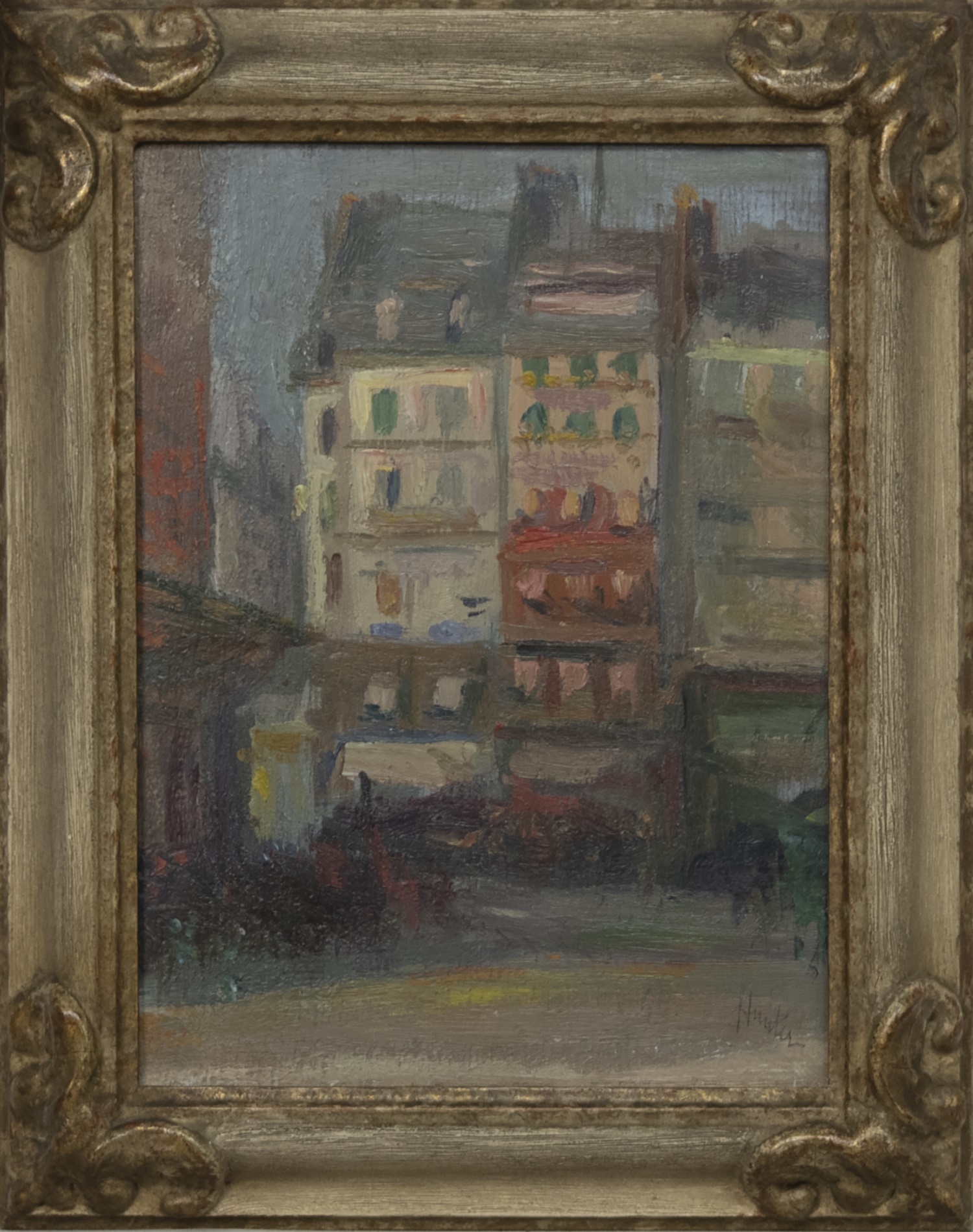 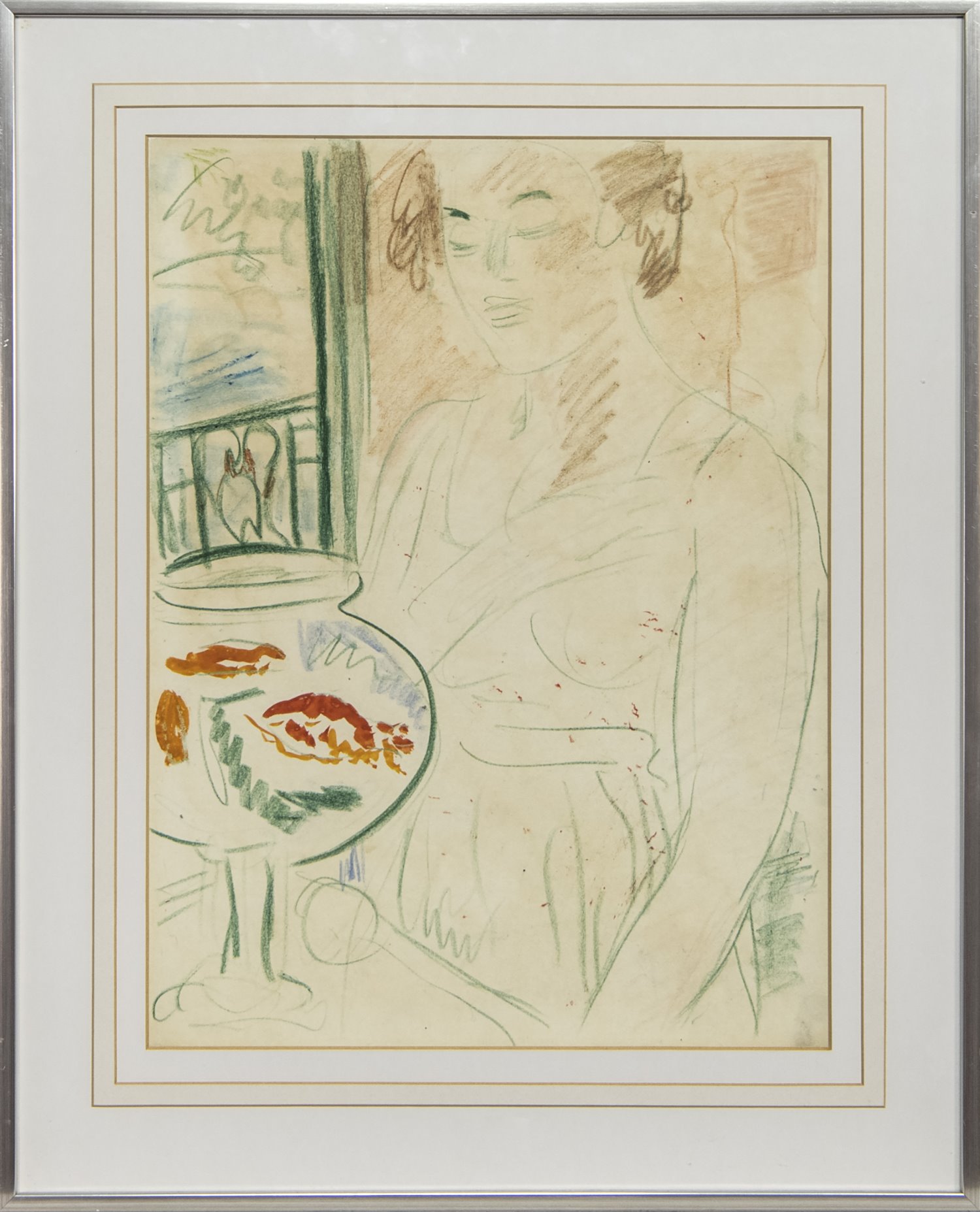 Lot 115 in November’s British & International Pictures Auction is a charming crayon sketch by the artist ‘The Goldfish Bowl’. Estimated at £3,000-5,000, this crayon study showcases the skill that Hunter was known for—in particular, his treatment of light and its effects. This talent was a trademark of the artist, and gained him popularity with numerous critics and collectors, and can be seen throughout the picture; from the hints of blue in the fish bowl to the shadows represented behind the figure and on the window to the left of the study. Works by George Leslie Hunter are a staple in any public or private Scottish collection, so be sure not to miss the opportunity to bring this one into your very own collection. This work by George Leslie Hunter will go up alongside lots by fellow Scotsmen and Colourists J D Fergusson and Maclauchlan Milne, as well as other beloved Scottish artists such as Arthur MacDonald, Alexander Gordon Sinclair and others in the 3 November British & International Pictures Auction.