The Importance of Wood to Whisky

Barley, water and yeast. The three ingredients of malt whisky, but wood is just as important.

Legally Scotch whisky cannot be bottled bearing the name, unless it is at least 40% ABV and has spent a minimum of 3 years in an oak cask in Scotland. It is from there that the spirit we pour from the bottle gets a majority of its character and flavours.

Producers found that using fresh, unconditioned oak casks overpowered the spirit and gave an undesirable flavour profile, so the colourless, raw spirit was put into casks which previously contained Spanish sherry, and American bourbon. These pre-seasoned casks provided the spirit with a much more rounded and pleasant character, with the Spanish sherry barrels giving a generally rich, sweet flavour, and the bourbon barrels providing a lighter sweetness, with vanillas, caramels, fresh fruits, and spice. 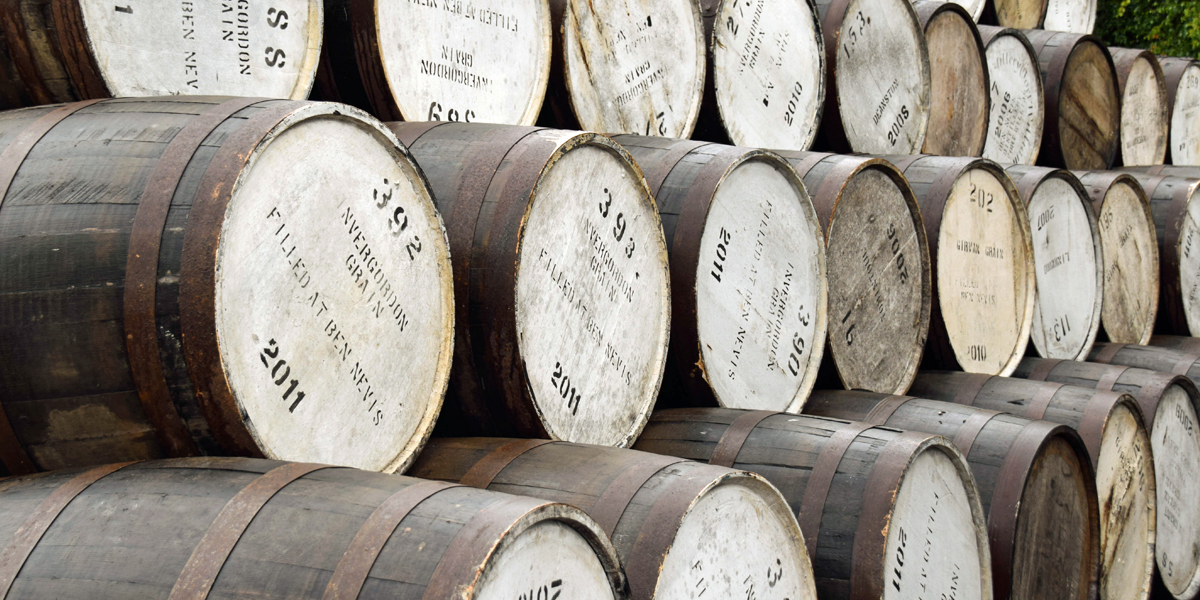 As time has gone on, sherry has become a much less popular drink, so the supply of barrels has become less with the demand for Scotch Whisky ever on the increase, this has led to the cost of sherry barrels rocketing in price. Meanwhile in the USA bourbon companies are only allowed to use the barrels once, so they sell them to the Scotch whisky companies to dispose of the now ‘unusable’ barrels.

This shift has caused a change in the general style of many whiskies, none more high profile than Macallan. Many of the classic Macallan bottlings were matured exclusively in fresh sherry barrels. While they will still mature the whisky in sherry, it is more likely they are initially matured in bourbon barrels and then transferred into sherry barrels for a short time, which makes the earlier bottles all more collectable and explains why these bottles command such high prices at auction.

In the 1990’s the desire to experiment and open new doors led to Glenmorangie using more adventurous cask types. Many saw whisky as an old man’s drink, so Dr Bill Lumsden at Glenmorangie set out to try to change this perception, and open whisky up to a younger market by using unusual casks. This led to some incredible wine, Madeira and Marsala casks finishes amongst others. The spirit was not left in these casks for too long, as to take on some of the style of the liquid which lay before it, without it overpowering the whisky. 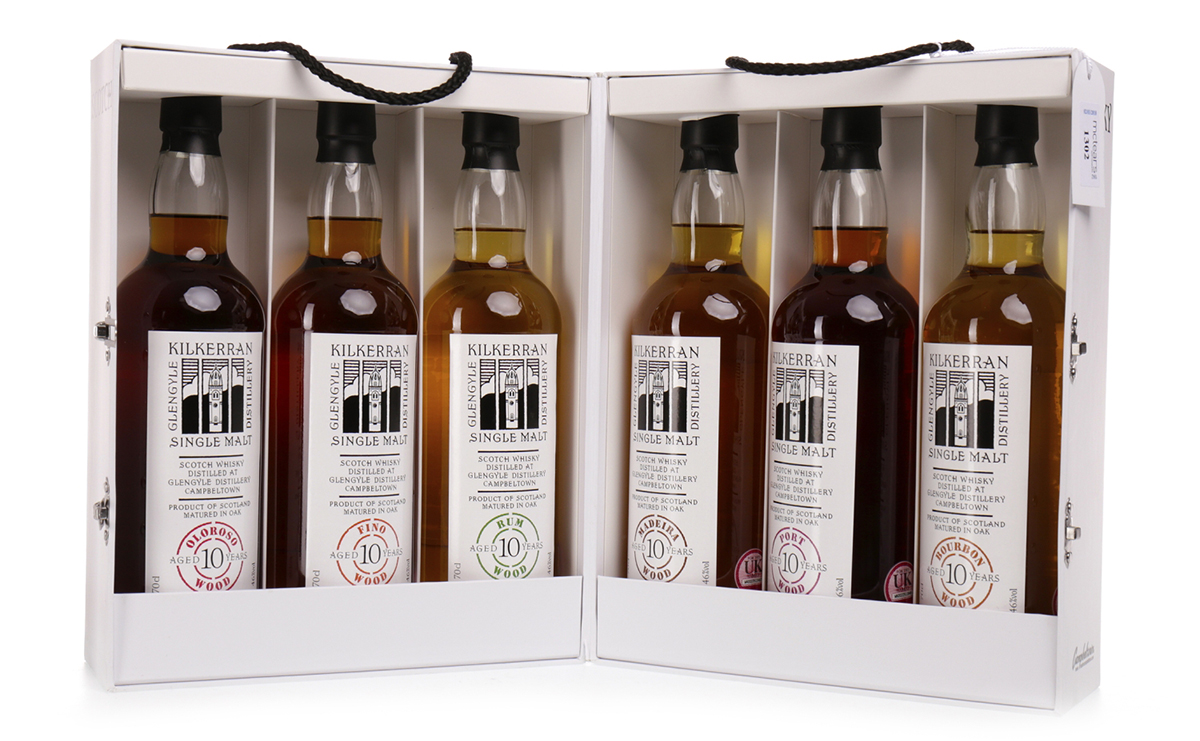 It was deemed a success, so much so that distilleries are trying to outdo each other with unexpected, and extraordinary wood finishes, with some more effective than others.

In the upcoming Rare & Collectable Whisky Auction on 2 March, McTear’s is offering buyers the chance to bid on some of the older style Macallans, and a cacophony of wood finishes from the likes of Glenmorangie, Springbank, and also from the newer generation of distilleries, including the Isle of Arran distillery and Kilkerran from the Glengyle distillery.