The Island of Jewels

Sri Lanka, formerly known as Ceylon is nicknamed Ratna-Dweepa, ‘The Island of Jewels’ due to the seventy five different gemstones the country has been known to produce. It shows evidence of gems being mined in Sri Lanka from as early as 543BC where The Great Chronicle of Ceylon mentions a gem encrusted throne belonging to a Naga King. 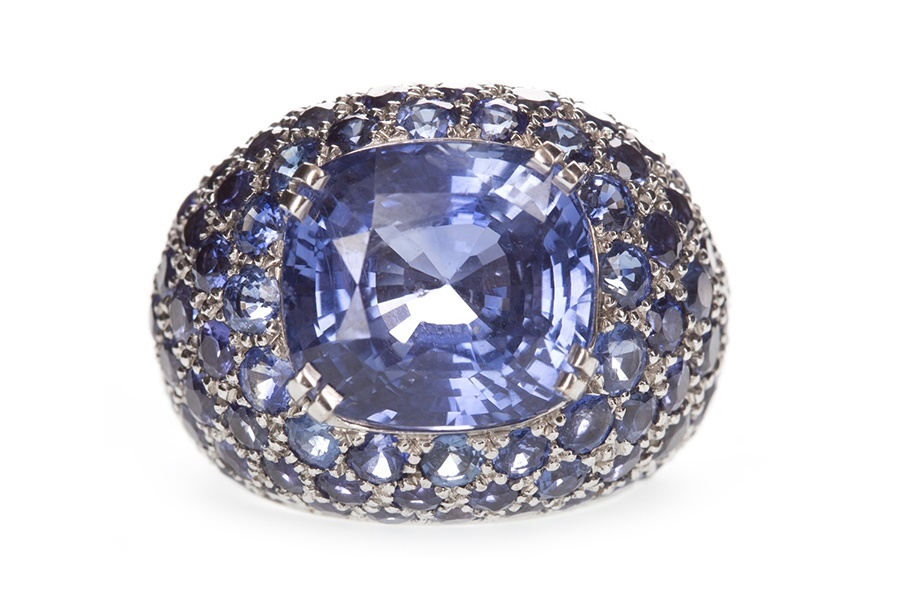 The most well-known gem to come out of the grounds of Sri Lanka is the Ceylon sapphire which are regarded as the best sapphires in the world due to their vibrant cobalt blue colour and large size. They are found in alluvial deposits of gravel that have washed down from the mountains into the flood plains of rivers and lakes. The majority of these deposits can be found in agricultural land, mainly in rice paddies, and because the land is used is used for the dual purposes of mining and food production, there are strict regulations in place. Two of the main regulations are that there is no mechanical mining equipment allowed on site and the land must be returned to its original state once operations have ceased.  Often, the people who mine the gems also cut, facet and sell them meaning that there are no middlemen involved in the process which helps to ensure that miners are not mistreated or underpaid. 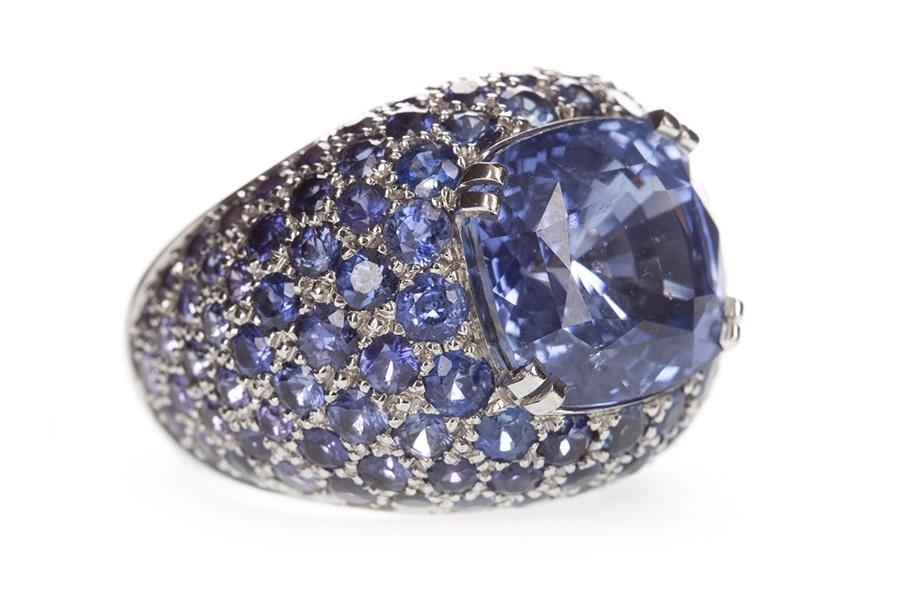 Compared to the majority of sapphires that appear in modern commercial jewellery that are navy blue in colour, Ceylon sapphires are recognisable for their bright blue tone. Lot 330 in the 23 February jewellery auction is a certificated Ceylon sapphire which shows no indication of treatment. This means that the colour or clarity of the gemstone has not been altered, this is the way that it came out of the ground. The cabochon sapphire is an impressive 12.00 carats and is surrounded by smaller violet and blue sapphires. Natural sapphires of this size are incredibly rare and command very high prices however as production will eventually decrease, the value of these items will heavily increase so at £15,000 - £20,000 this is a lifetime investment piece.