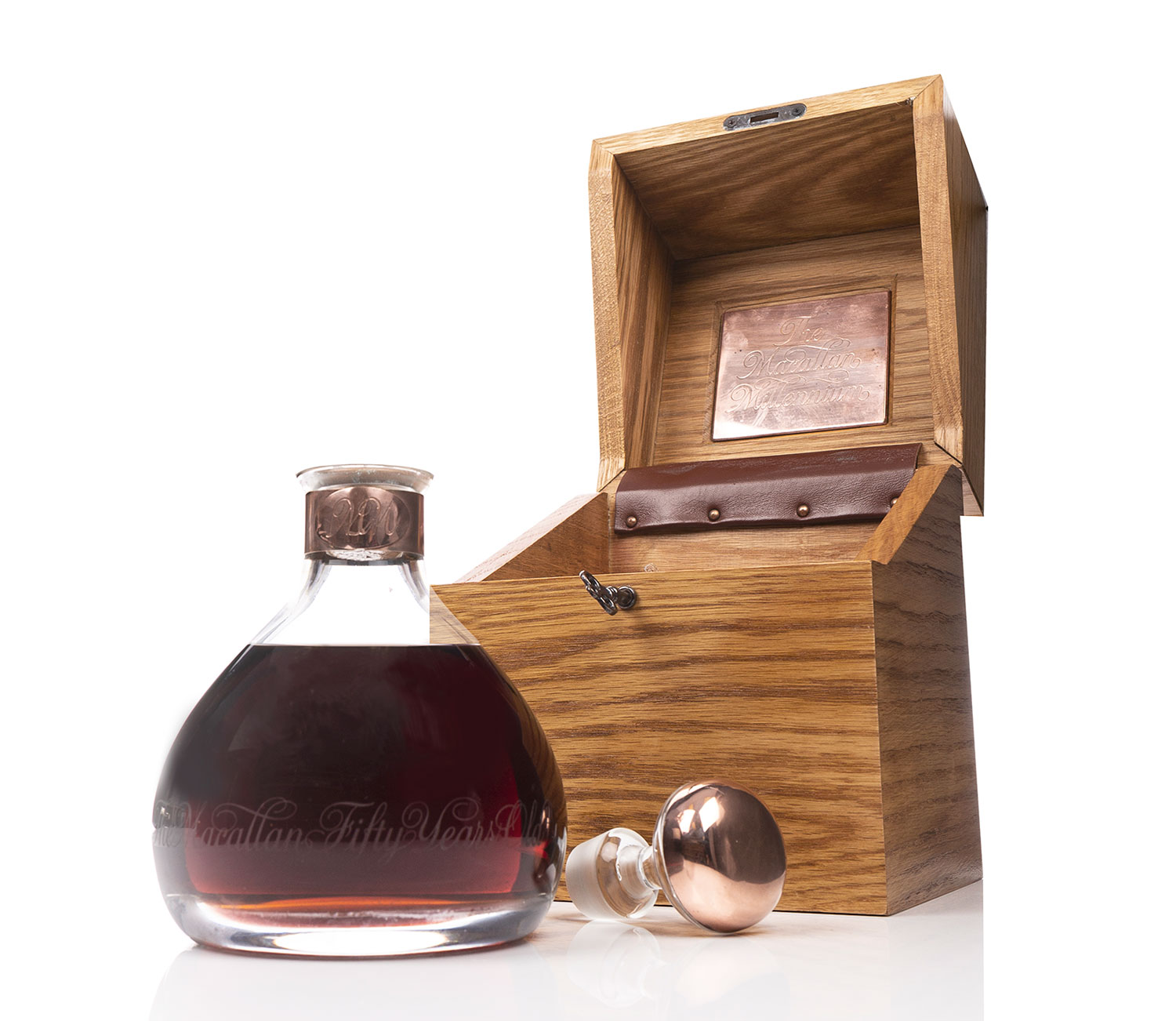 This is one of the most luxurious Macallans produced, and lot 1072 is an excellent example of this legendary whisky.