The month for maps!

The Works of Art, Medals, Militaria & Furniture Auction at McTear’s on 13 March features a fine collection of antique maps, including a number by acclaimed cartographer John Speed. 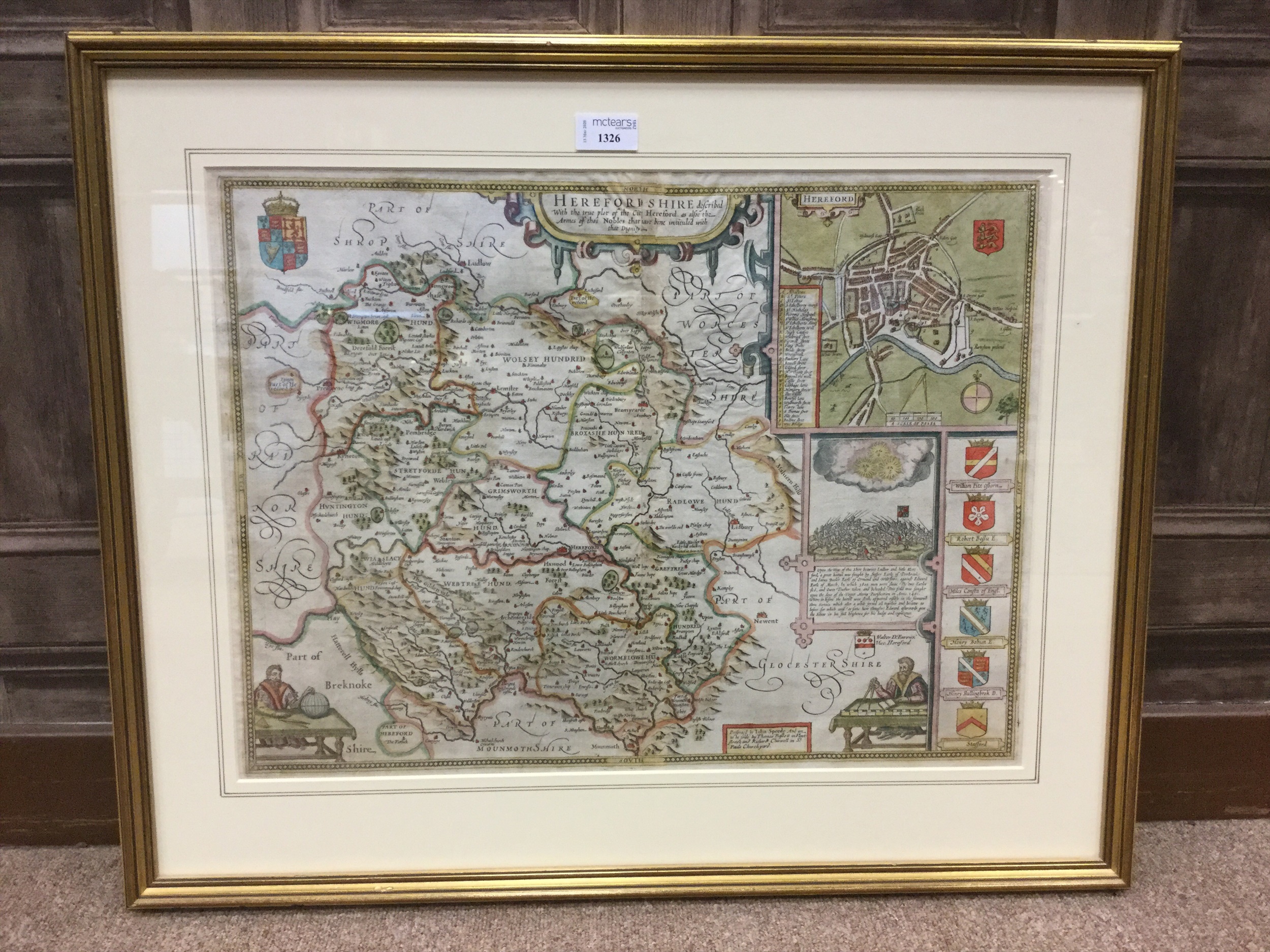 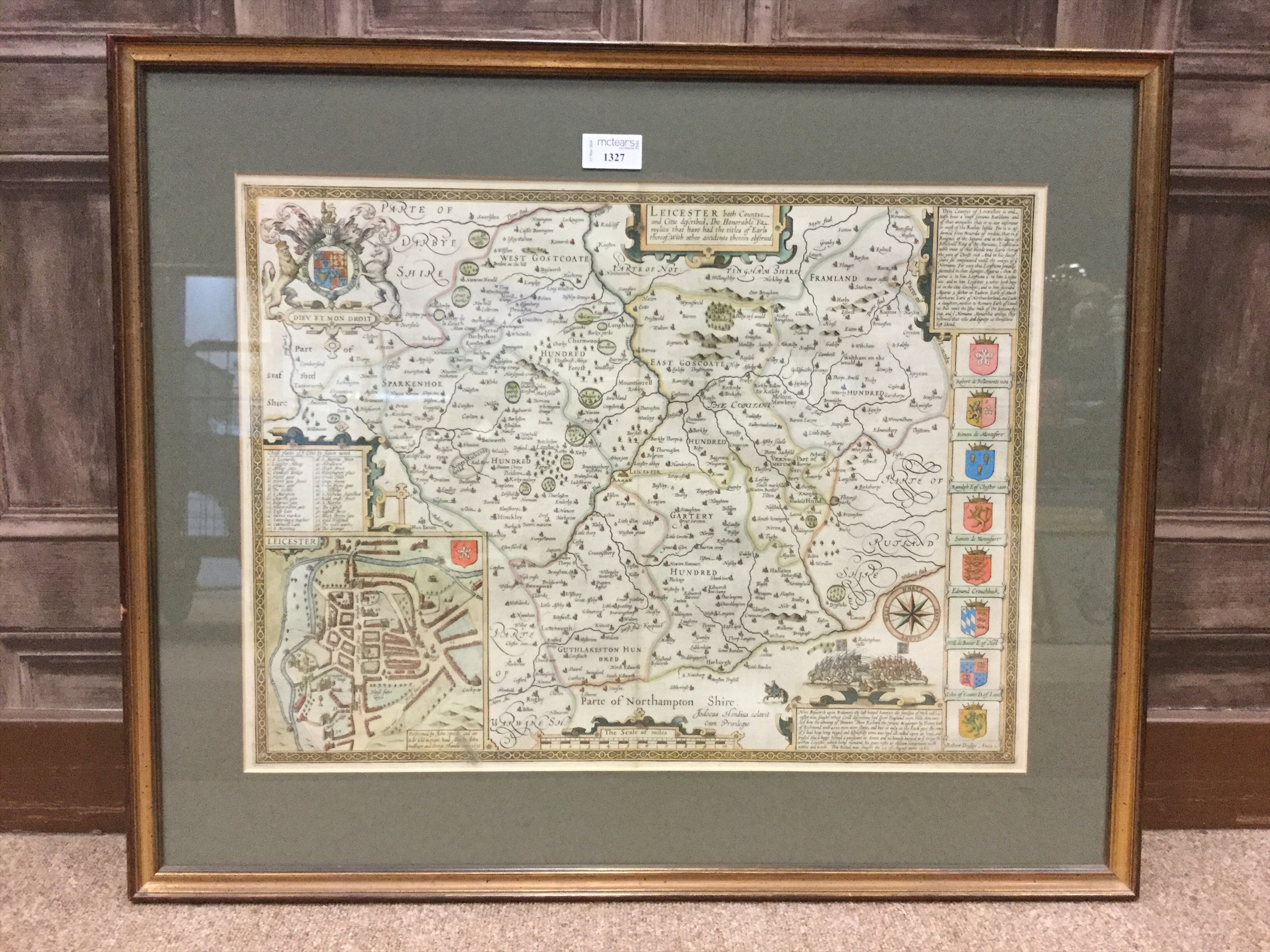 John Speed (1552-1629) has been described as the most famous English cartographer of all time. Primarily a tailor by trade, Speed is said to have shown a great talent for map making, and with the assistance of patrons, was able to devote his time to research and scholarly endeavours, pursuing an education at the College of Antiquaries. Speed produced two major works, ‘A Prospect of the Most Famous Parts of the World’ and ‘Theatre of the Empire of Great Britaine’, the latter for which he is perhaps best known.

Five maps by John Speed feature in the upcoming auction, including four depicting England, including Herefordshire, Leicester, Norfolk and the Isle of Man (lots 1326-1329). The fifth depicts ‘The Kingdome of Scotland’ (lot 1367). Four of the five are displayed in double sided frames, facilitating appreciation of both the beautiful coloured maps and a view of the text verso.

March seems to be the month for maps, with this auction also including maps by celebrated early cartographers including Robert Morden, Thomas Jefferys and Thomas Moule. Don’t lose your way… View the full selection of maps, together with the full auction catalogue, at McTear’s Glasgow Galleries from Wednesday 11 March.