The power of protection

Humans are naturally superstitious creatures that have known the world to be a dangerous and frightening place. Since ancient times, we have sought protection and comfort from a higher power. This often comes in the form of rituals, such as prayer, or seeking protection from symbols that have long since been associated with warding off evil. 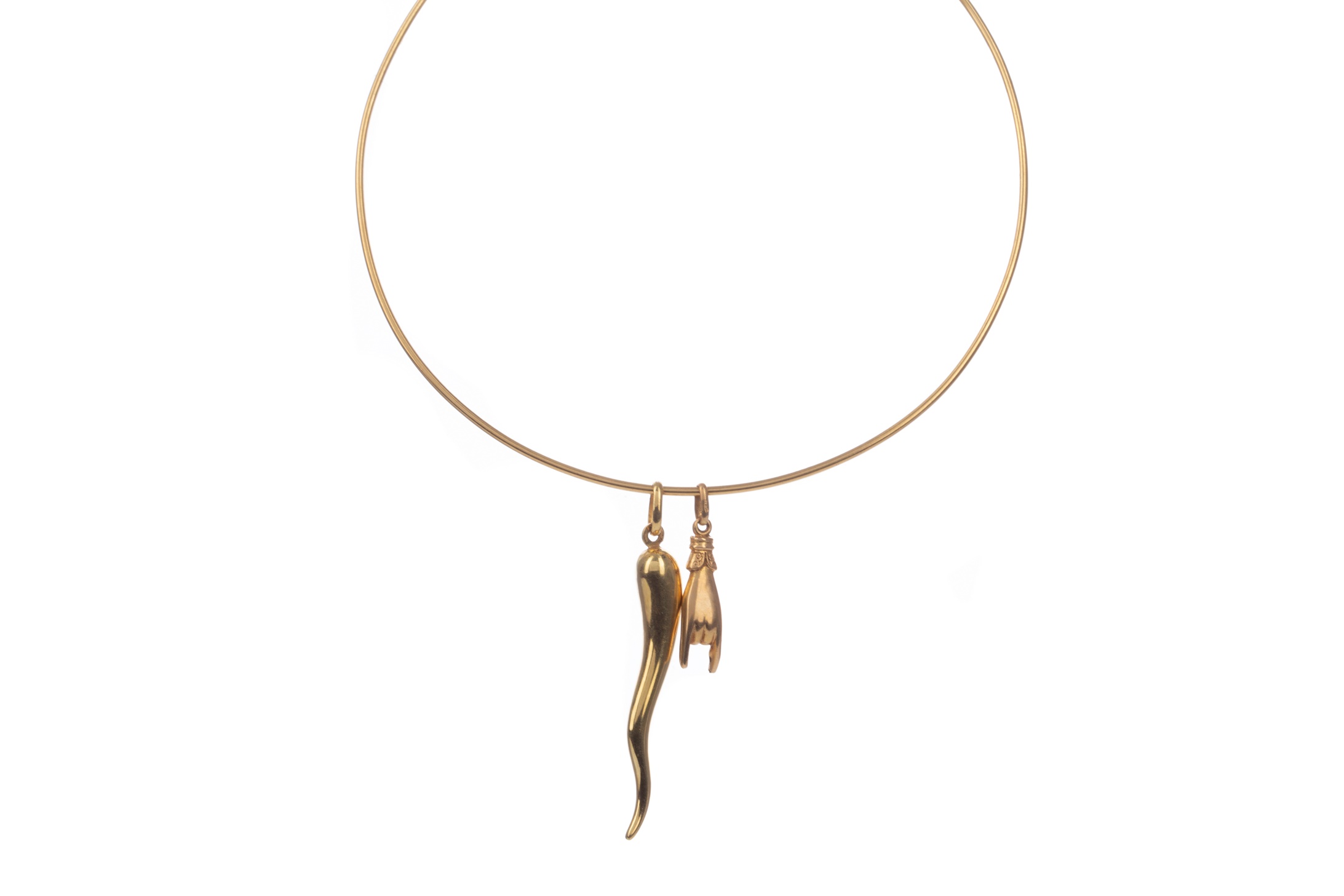 Iconography such as the Eye of Horus, hamsa hand, the scarab and the cross, amongst many others, are common symbols of protection which are depicted heavily in the ancient world. Wearable amulets to protect the wearer can be dated back to Ancient Egypt where they feature heavily in their iconography where the most common examples are the ankh and the Eye of Horus. For thousands of years, these depictions have adorned palaces, temples and humble abodes to offer protection to those within its walls. However, as the saying goes, our bodies are temples and even those need protection. 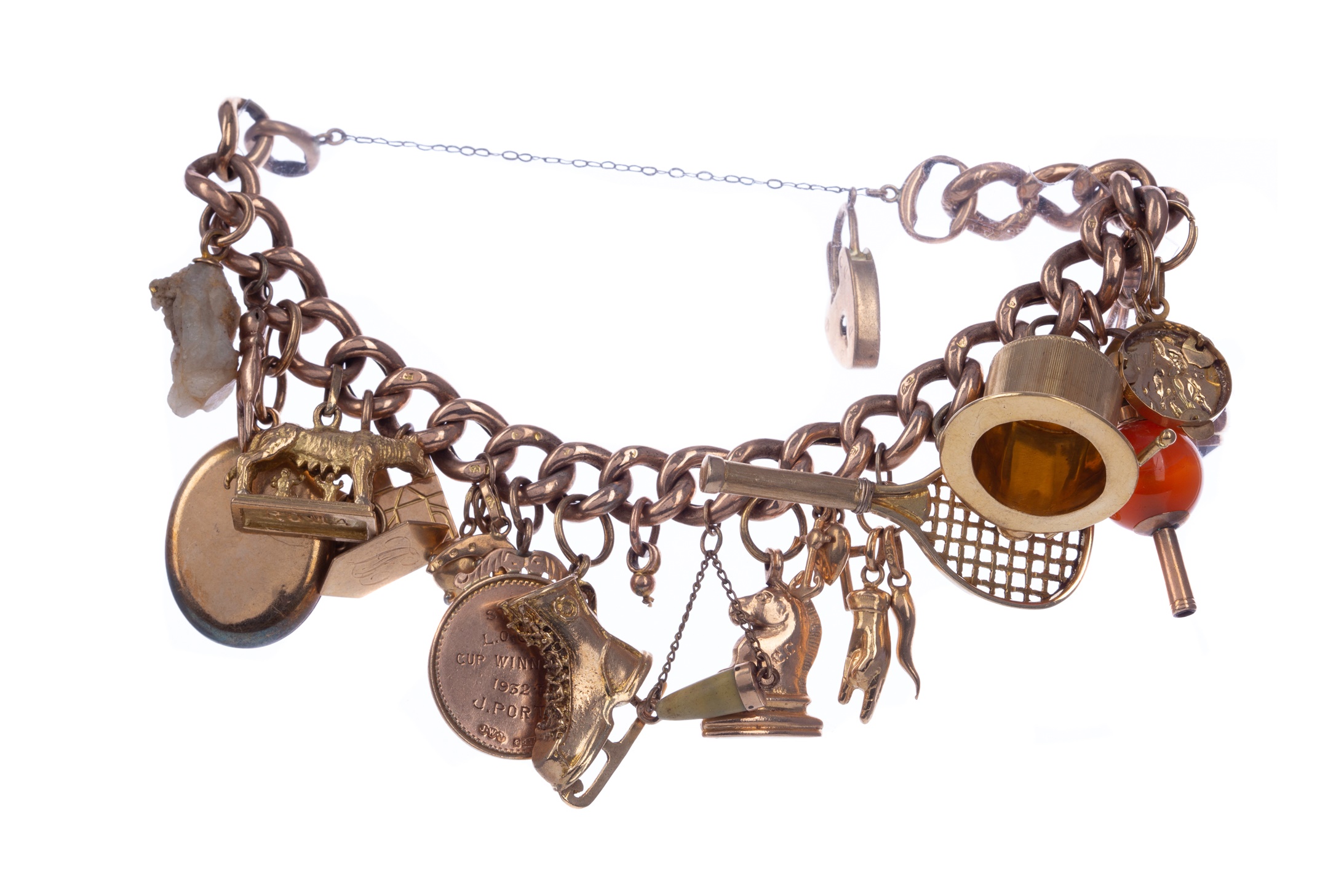 The Jewellery Auction features an exciting array of Italian protection charms which have rich historic origins and are believed to protect against the evil eye.

The cornicello is a twisted horn shaped amulet which is commonly carved from coral or set in gold or silver. The bull’s horn is often represented as a sign of male strength and virility; the cornicello reminiscent of that. During ancient times, the horn was offered as a votive to goddesses Venus and Luna thus, through ancient times until the present day, the horn is used to ward off evil and promote fertility. Another common Italian talisman is the mano cornuto, ‘horned hand’. Again, this references the horned animal, making this and the cornicello similar in their protection origins. 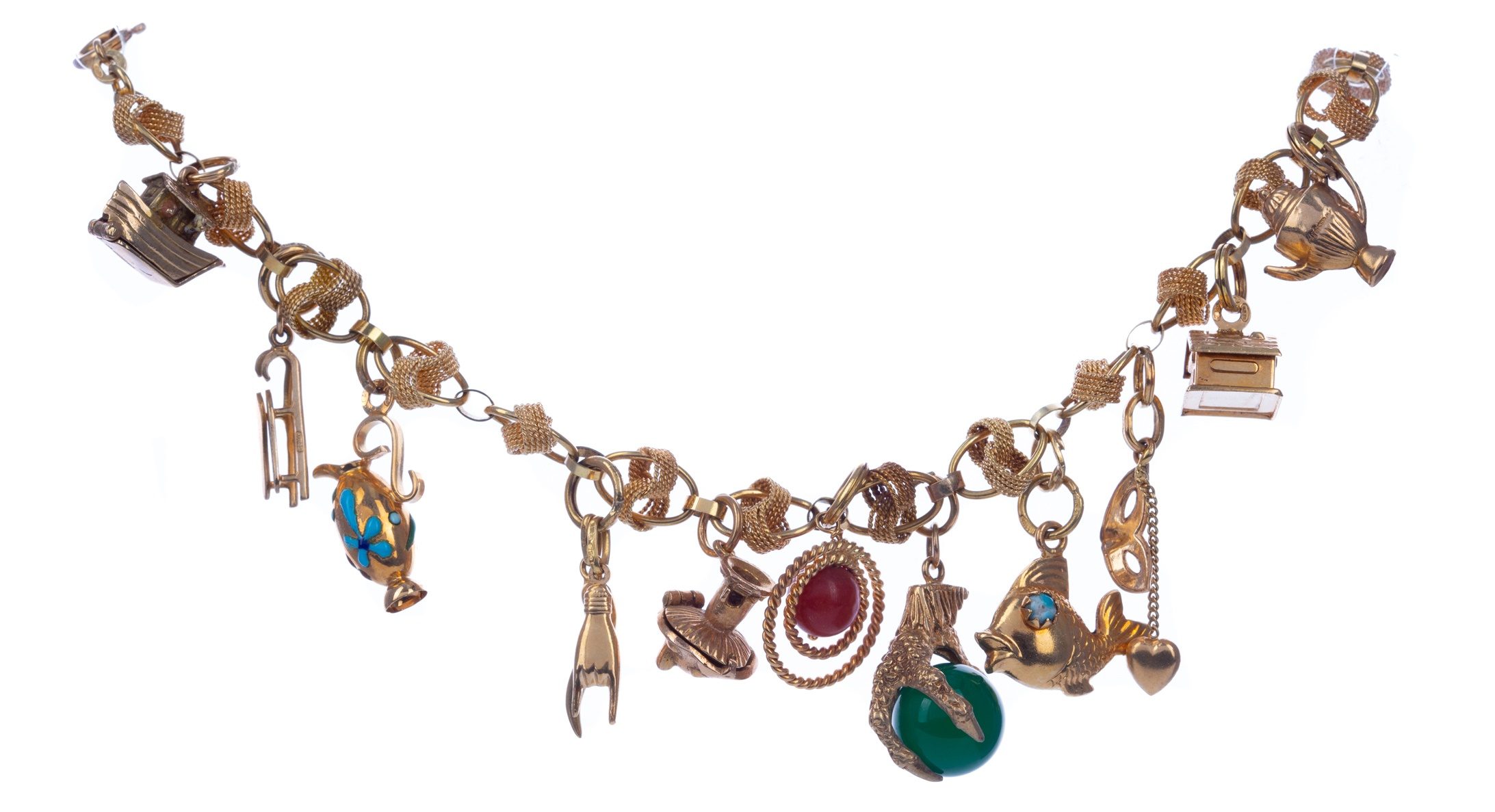 Several items in the 30 September Jewellery Auction feature these protective charms such as lots 1302, 1305 and 1313. Whether for yourself or a loved one, these lots are guaranteed to provide a sense of comfort and protection wherever you go.