Rolex is now among the best known, well respected and revered watch manufacturers in the world. Some of the most stylish and coveted of their watches were manufactured during the 1920s and 1930s. Rarer to auction than their later counterparts, these timepieces always gain international attention from private collectors and dealers alike. Lot 753 in The Watches Auction on 15 January is an early Rolex silver wristwatch fitted with an original Prima movement (£1500-2000.) With a very attractive machined dial punctuated by blue numerals, this is a more unusual example to see. 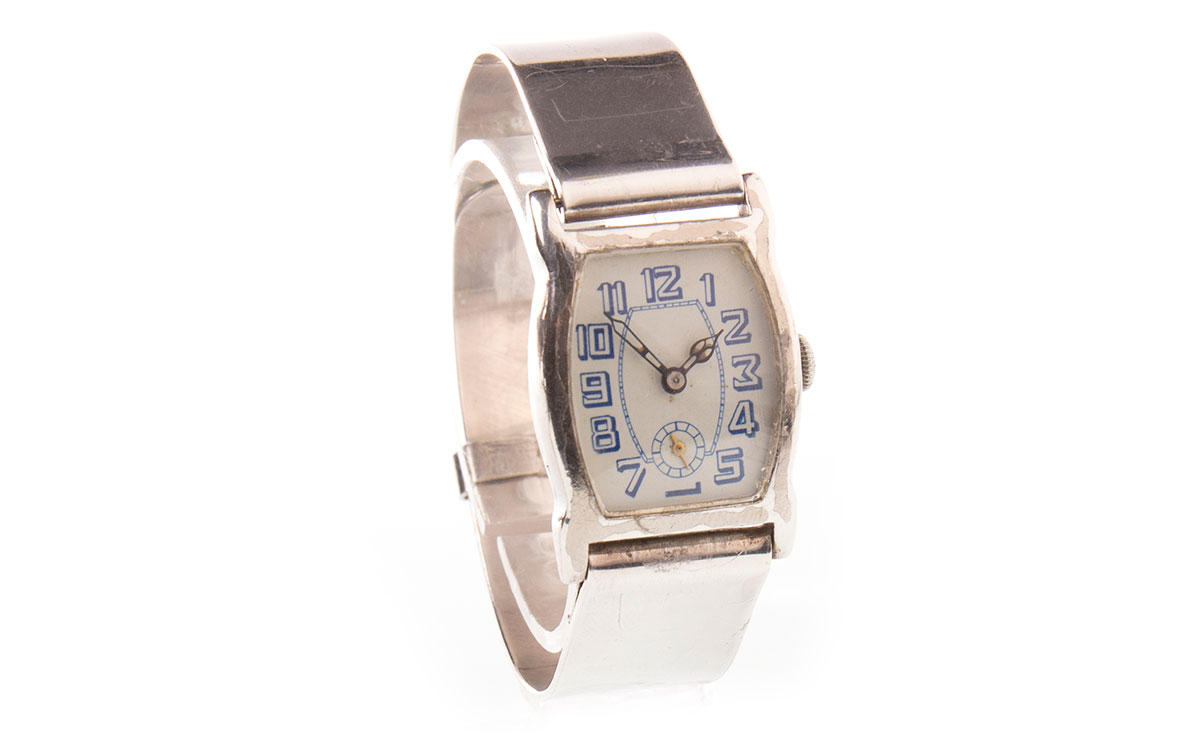 Rolex was recognised for the quality of their watches early on in the company’s history on receiving a Class A Precision Certificate for one of their watches in 1914. This Award was presented to Rolex by the Kew Observatory and marked Rolex as a superior watch brand as the award had only previously been granted exclusively to marine chronometers.

As well as establishing themselves as a manufacturer of superior quality, Rolex are credited with a long list of technological watch innovations. In 1945 they produced the first wristwatch to have a separate date counter, the Rolex Datejust, and in 1953 they produced the Rolex Oyster Prepetual Submariner, the first wristwatch to be waterproof up to 100m. 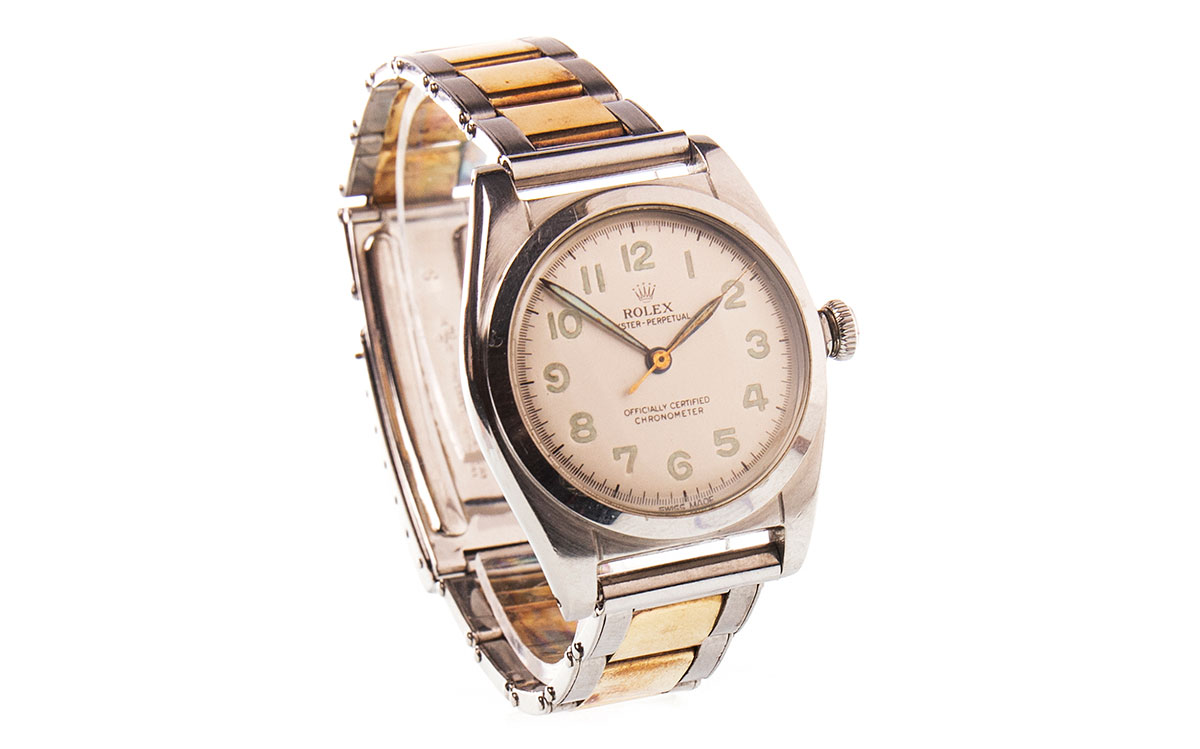 Lot 755 also on 15 January is a Rolex Oyster Perpetual wristwatch dating to the 1940s. This watch has the characteristic bubble back case and luminous numerals. Estimated at £600-900 this is another very collectable, and wearable, classic Rolex timepiece.