Whilst many of our buyers will be familiar with the most common British assay marks, Scottish provincial silver may be a fairly new territory.

Despite it having been a legal requirement for silversmiths to send their wares to either Edinburgh or Glasgow to have them inspected and then hallmarked, many of those based in the provinces of Scotland would eschew such practices, instead opting for their own local markings. This has been put down to a number of reasons, including a strong aversion to the Hanoverian government that persisted throughout the country well into the 19th century, as well as the long and treacherous journey one would have to make to reach either of the assay cities. 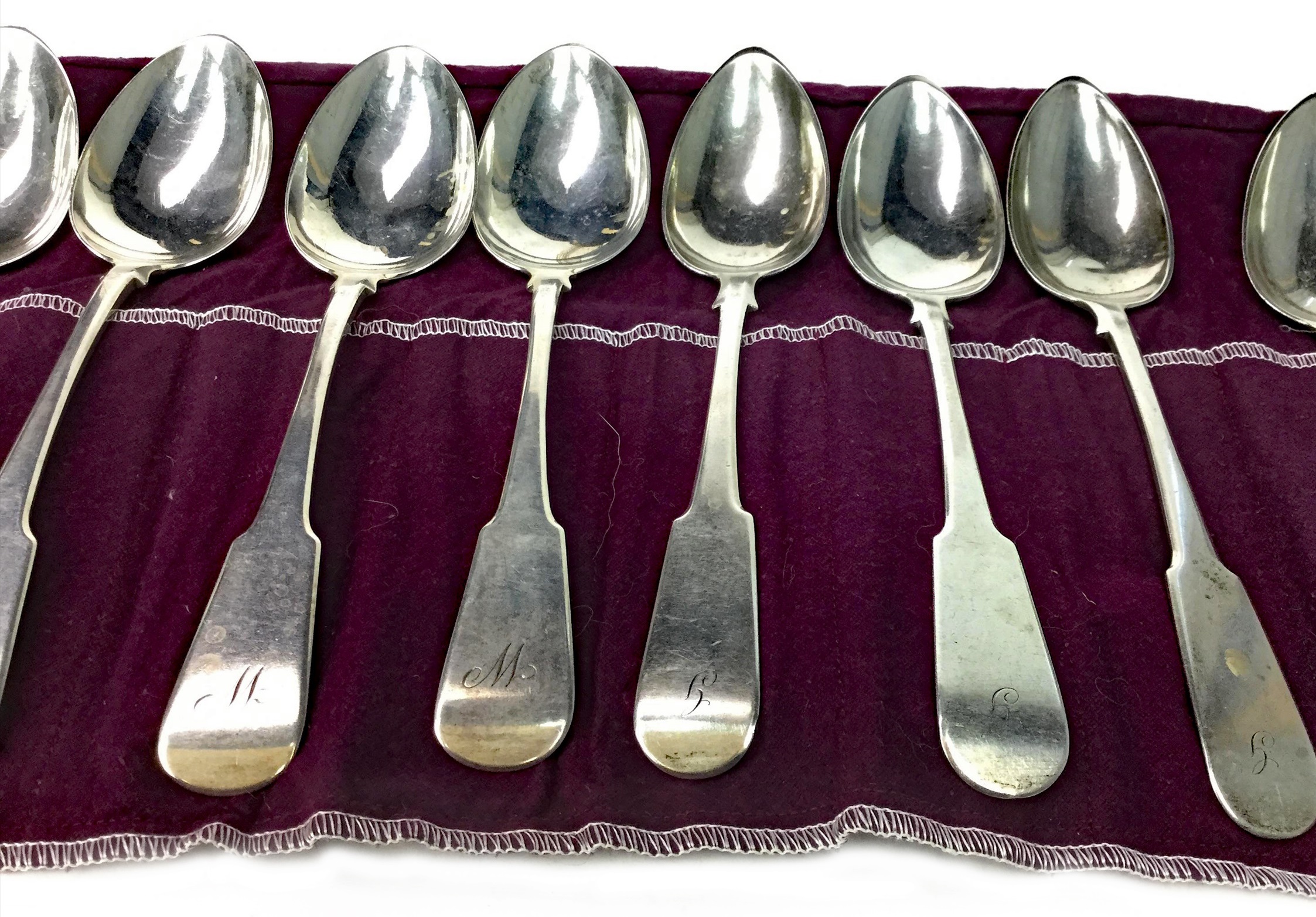 With over thirty different provincial centres having been recorded, there is a vast array available, including examples hailing from Dundee, Perth and Aberdeen. Meanwhile, its relative rarity when compared to those pieces bearing full Edinburgh or Glasgow marks has made it highly desirable amongst collectors. Indeed, at McTear’s we’ve seen our fair share of provincial silver over the years, including a George III silver sugar bowl by John Keith of Banff which famously sold for a whopping £1,500 back in August 2016 (Lot 613).

We are delighted to be offering no less than twenty lots of Scottish provincial silver in our upcoming specialist Silver auction (30 January). This fantastic array includes a variety of items, from flatware to cruets, and marks ranging from Aberdeen to Perth. 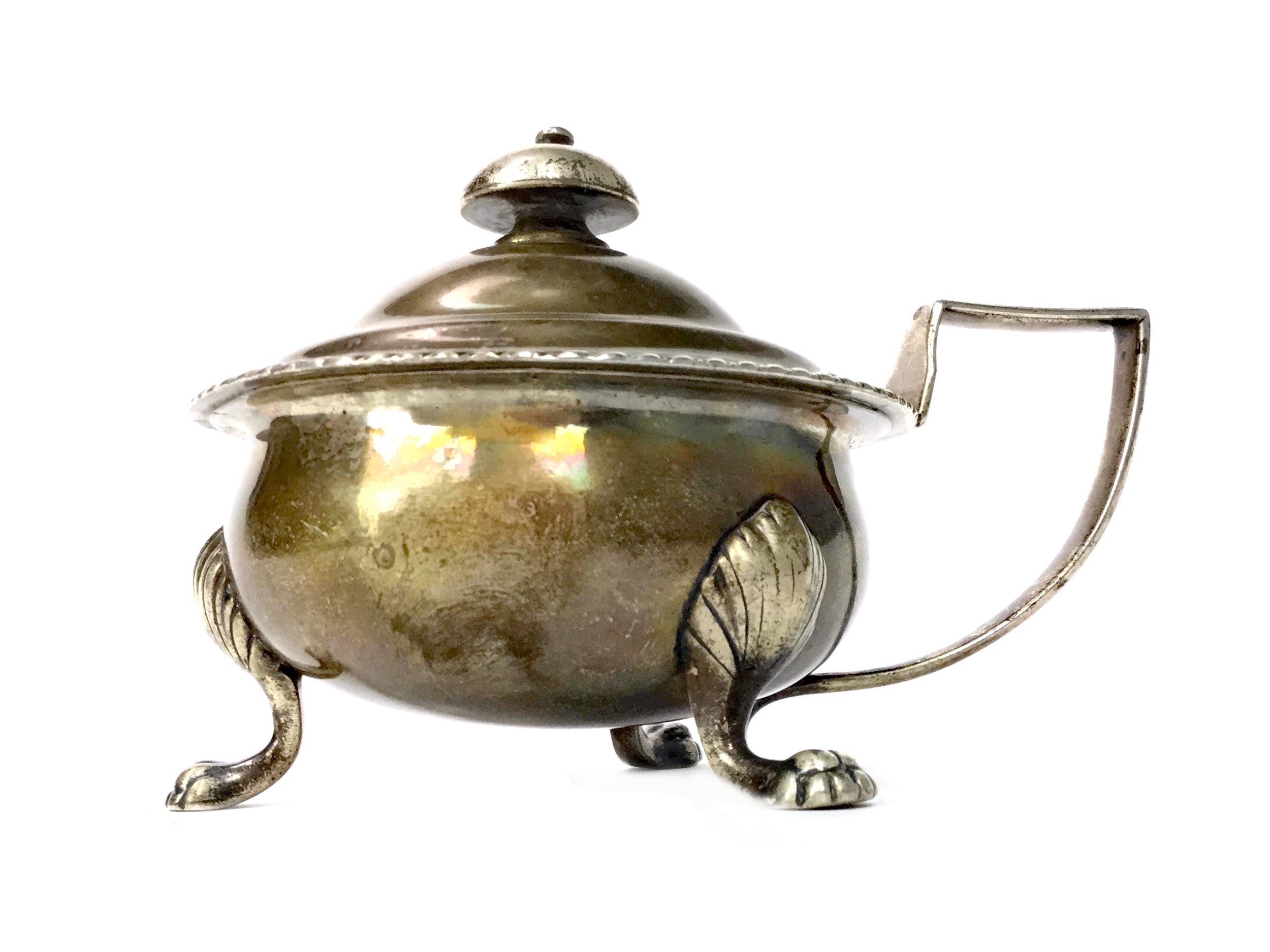 Take lot 926, a fanciful condiment pot made by the esteemed silversmith Robert Keay of Perth, who finds himself strongly represented throughout the sale.

These, as well as many more examples of the best of British & Continental silverware will be on offer at our sale on the 30 January, so don’t act like a provincial silversmith, and make the journey to Glasgow, for what promises to be another magnificent sale!

Do you have silver you would like to sell at auction? Perhaps a Georgian piece, or something from the Victorian era? For a free no-obligation auction valuation, pop into McTear’s Monday-Friday this week, or email hannahmurphy@mctears.co.uk