The relevance of regional styles in whisky

As many whisky drinkers and enthusiast are aware, there are five key whisky-producing regions in Scotland. Each one traditionally thought to have their own style of spirit produced:

While many believe the other island whiskies such as Tobermory, Talisker and Jura have their own region, Scotch Whisky Association guidelines state that these islands fall under the Highland bracket.

But can we still say that each region has its own style? In short, not quite. 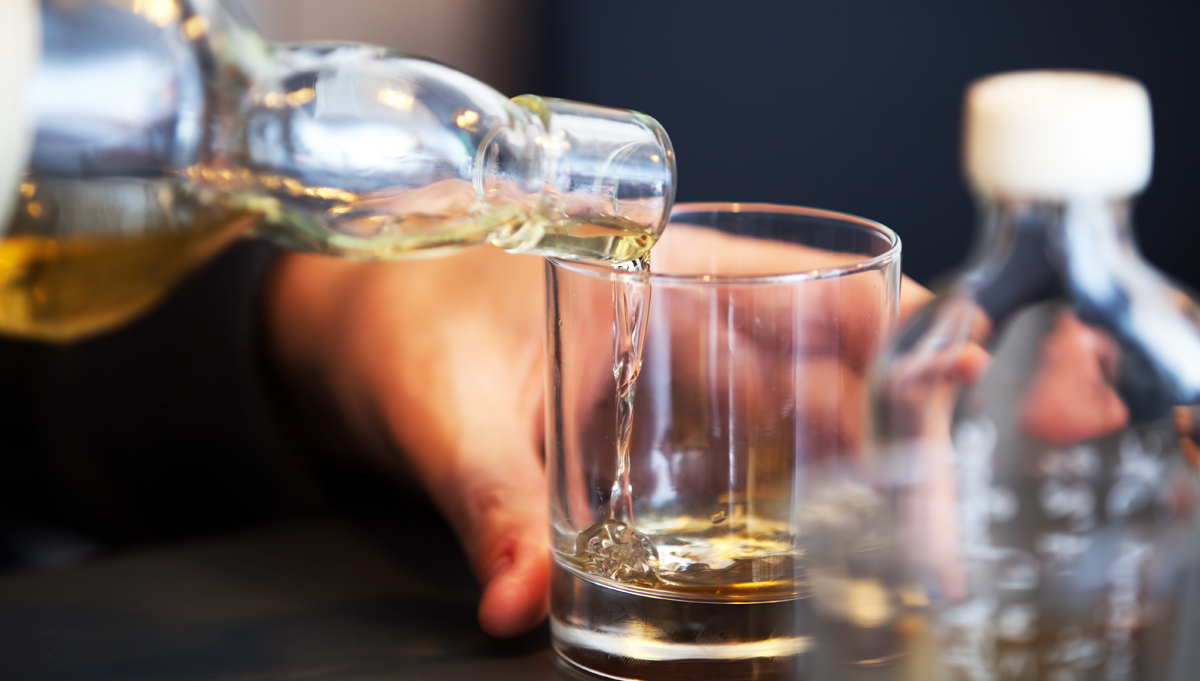 With the increased popularity of single malt whisky and the hunger from consumers to try new things, many distilleries are releasing whiskies which are very different to their own traditional and regional style.

Take Tomintoul for example. A Speyside whisky which markets itself as ‘The Gentle Dram’, typical of the fruity style of itself, with little to no peat/smoke influence, have now had the ‘Peaty Tang’ and ‘Old Ballantruan’ bottlings within their range for a number of years. Whilst the Peaty Tang certainly retains elements of the ‘Gentle Dram’, there is certainly elements of smoke. And the Old Ballantruan is virtually unrecognisable as a Speyside whisky, with a real boisterous smoky character.

Similarly, Speyside distilleries Benriach, Benromach, Glendronach and Knockdhu (anCnoc) amongst others have a number of peated whiskies within their range.

This change of focus is not just restricted to Speyside, Caol Ila from Islay traditionally recognised as having a smoky sweet style, once a year releases an unpeated whisky as part of Diageo’s annual releases. There are dozens of other examples of this practice.

For some it is seen as experimentation with the barley and spirit, for others it is a route to try and capture a larger market share, aiming at whisky drinkers who prefer the opposing style.

The emergence of so many new small distilleries has also proved to blur the regional lines, each looking for their own USP to stand out in a busy marketplace. Ailsa Bay and Annandale, both relatively new Lowland distilleries producing very fine peated spirits, and the Glengyle distillery in Campbeltown is producing whiskies more akin to Highland/Speyside whiskies. 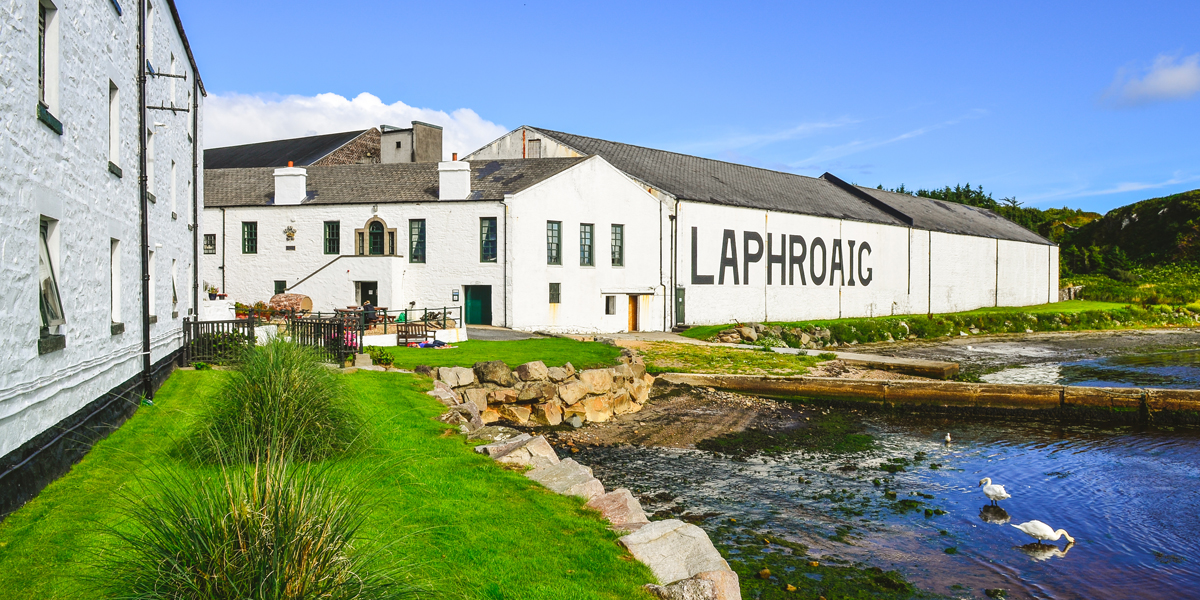 Whilst you have these distilleries experimenting, and changing, there will always be those that stick to what they know, Glenfarclas, Macallan, Glengoyne and Laphroaig to name a few, and not confuse consumers.

So do regional borders indicate character of whisky? To an extent, yes.