With over 100 different bottlings released, ‘The Rare Malts Selection’ is one of the most coveted series of whiskies ever released. At McTear’s we have around a quarter of this fantastic range in the upcoming Rare & Fine Whisky auction. 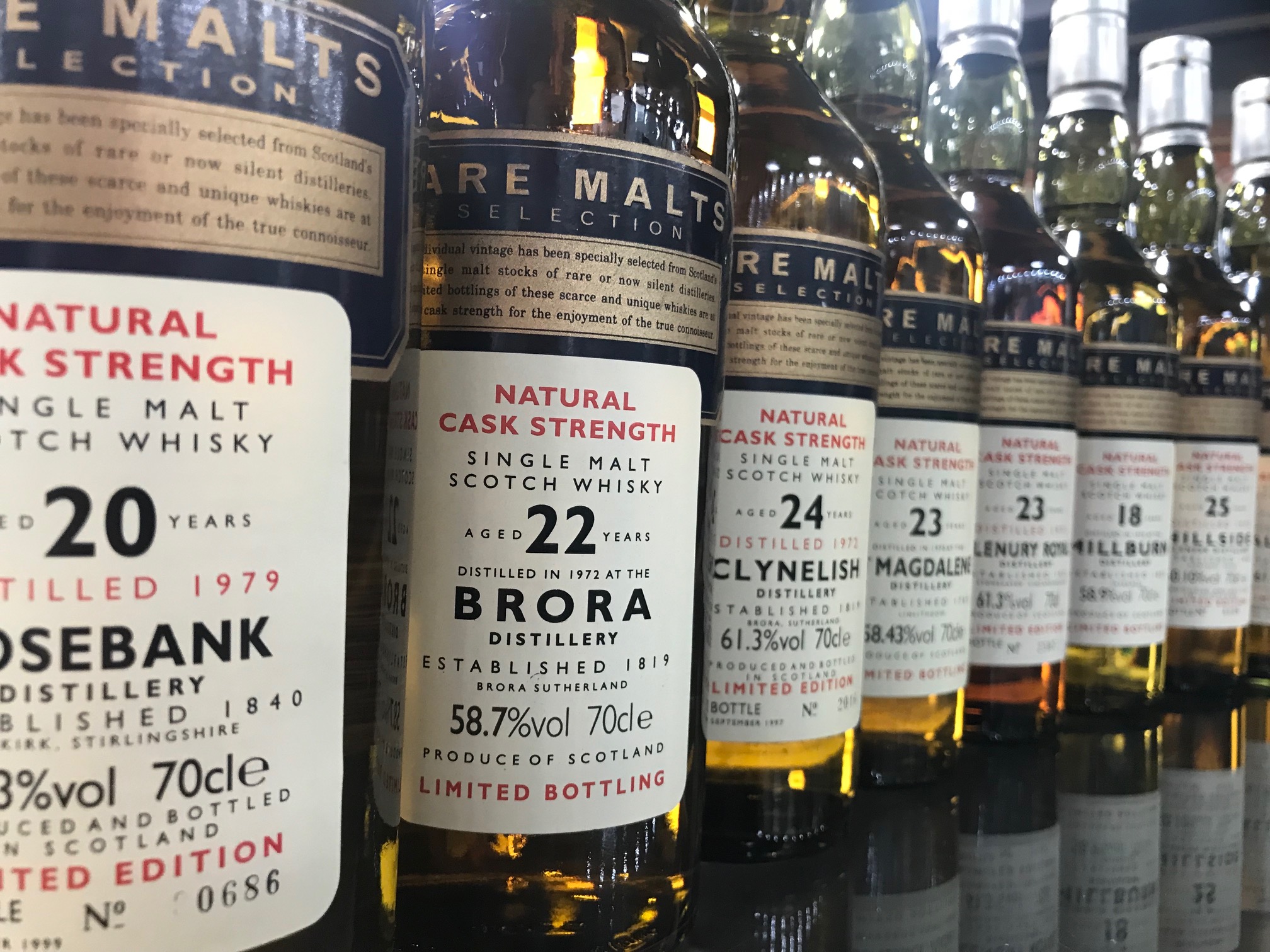 The series was conceived in 1995 when what is now Diageo bottled numerous, primarily closed distillery, bottlings at cask strength. The spirits dating back as early as the late 1960’s are some of the most desirable spirits in the whisky world. 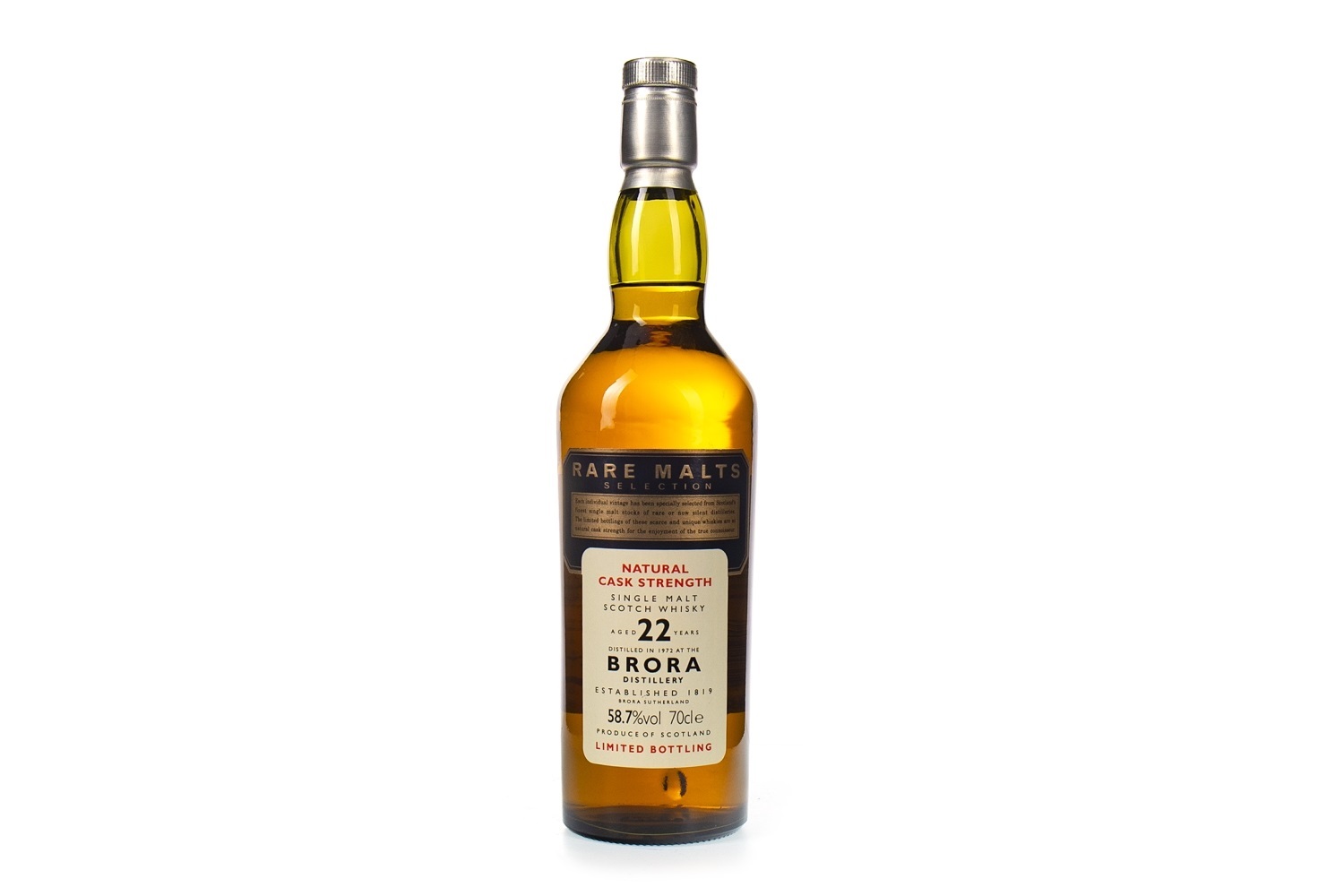 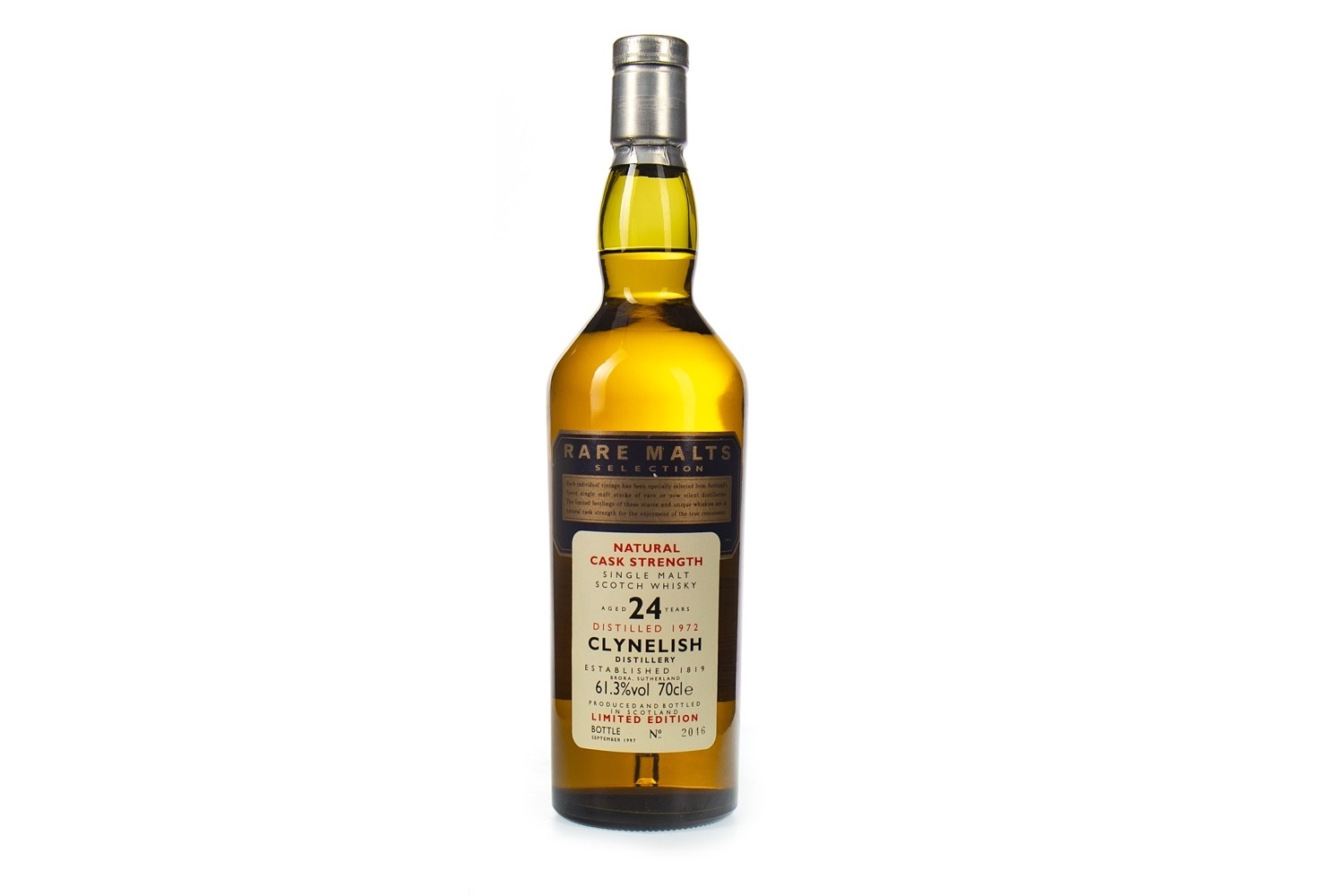 Fingers crossed that the new spirit is in the same vain as this spectacular 1972 liquid!