The Unusual Beginnings of Glenury Royal

For many distilleries, their history is a proud one, if not relatively uneventful. Moving from one owner to the next, with the odd refurbishment here and there. Consistently producing spirit, albeit with dry spells during WWI and WWII.

The Glenury Royal distillery on the other hand lived a more eventful life before it’s permanent closure in 1983.

The story begins around 1820 when the Duke of Gordon established a distillery on the Ury estate, with the intention of eliminating the illegal production of spirit on his lands by ‘moonshiners’. This distillery was destroyed by a fire, allegedly started by the ‘moonshiners’ as an act of revenge. 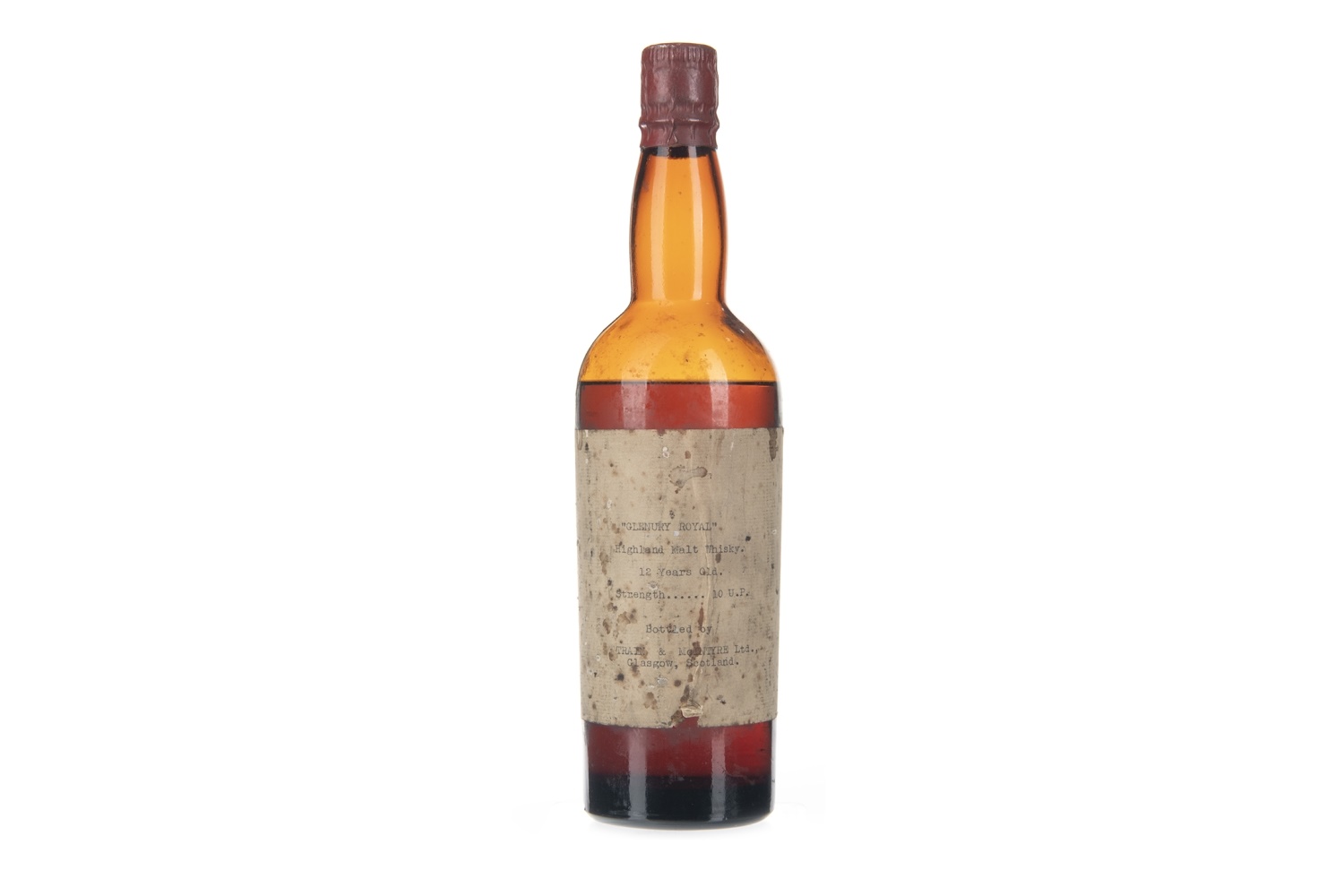 The Duke got the last laugh, as the 1823 Excise Act was passed, fo which he was one of the main advocates.

In 1825 another distillery was established on the grounds of Ury, by the eccentric Captain Robert Barclay Allardyce. The then laird of Ury was a famous figure himself, keeping the company of royalty, he was also a boxer and an excellent runner. One of his many feats was to walk 1,000 miles in 1,000 hours as a wager for 1,000 Guineas. It was his friendship and influence which granted the use of ‘Royal’ in the Glenury Royal name.

Soon after opening one of the distillery workers, named James Clark fell into the boiler and died. 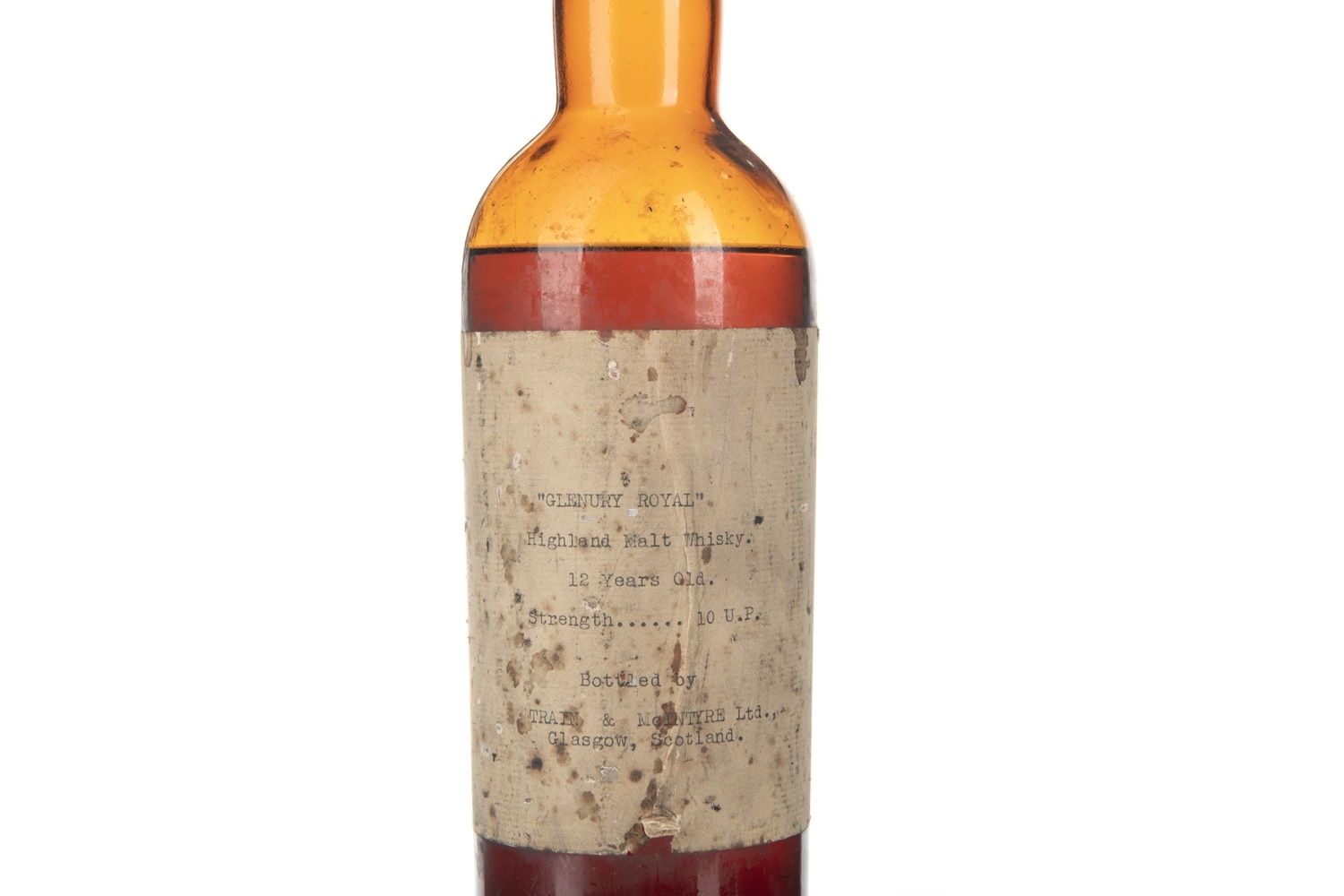 The distillery then fell into the hands of Distillers Company Ltd (DCL) in 1953, who we forced to mothball the distillery in 1983, before then selling off the land to developers for housing.

Lot 24 represents the 15 year period during which Train & McIntyre Ltd had control of production. Bottlings from this era are a rarity, so this 12 year old has a modest estimate of £300-£500 and would make a fantastic addition to any collection.