These boots were made for scoring

Celtic fans and football collectors across the globe will have their eyes on Glasgow this month as Tommy Gemmell’s match winning boots from the 1967 European Cup Final go under the hammer. 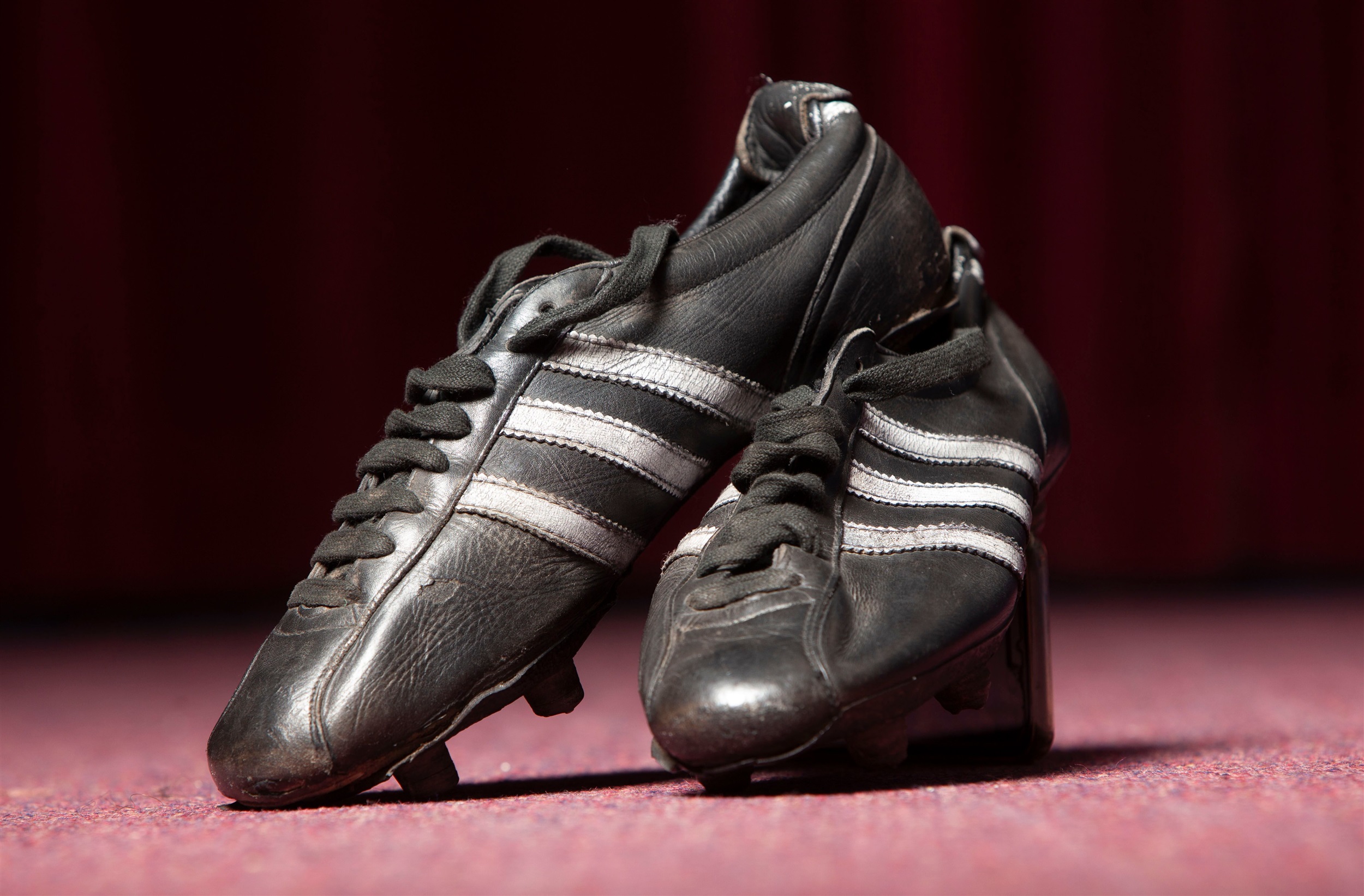 The Celtic legend scored the equaliser in the momentous 2-1 win over Inter Milan in Lisbon, and experts at McTear’s believe the boots that scored that historic goal could fetch up to £10k at the Sporting Medals & Trophies Auction on 19th July.

The Adidas boots are being sold by an anonymous Glasgow businessman, whose father was friends with both Tommy Gemmell and fellow Lisbon Lion Bertie Auld.  The seller’s dad was with Tommy after a training match in 1967 and asked jokingly if he could have a ‘token from Tam’.  Tommy tossed him his worn out boots and said 'I wore these in Lisbon, tell the wee fella to look after them.'

Marked ‘TG’ on the inside, the footwear has taken pride of place in the Scottish Football Museum at Hampden Park over the past nine years. 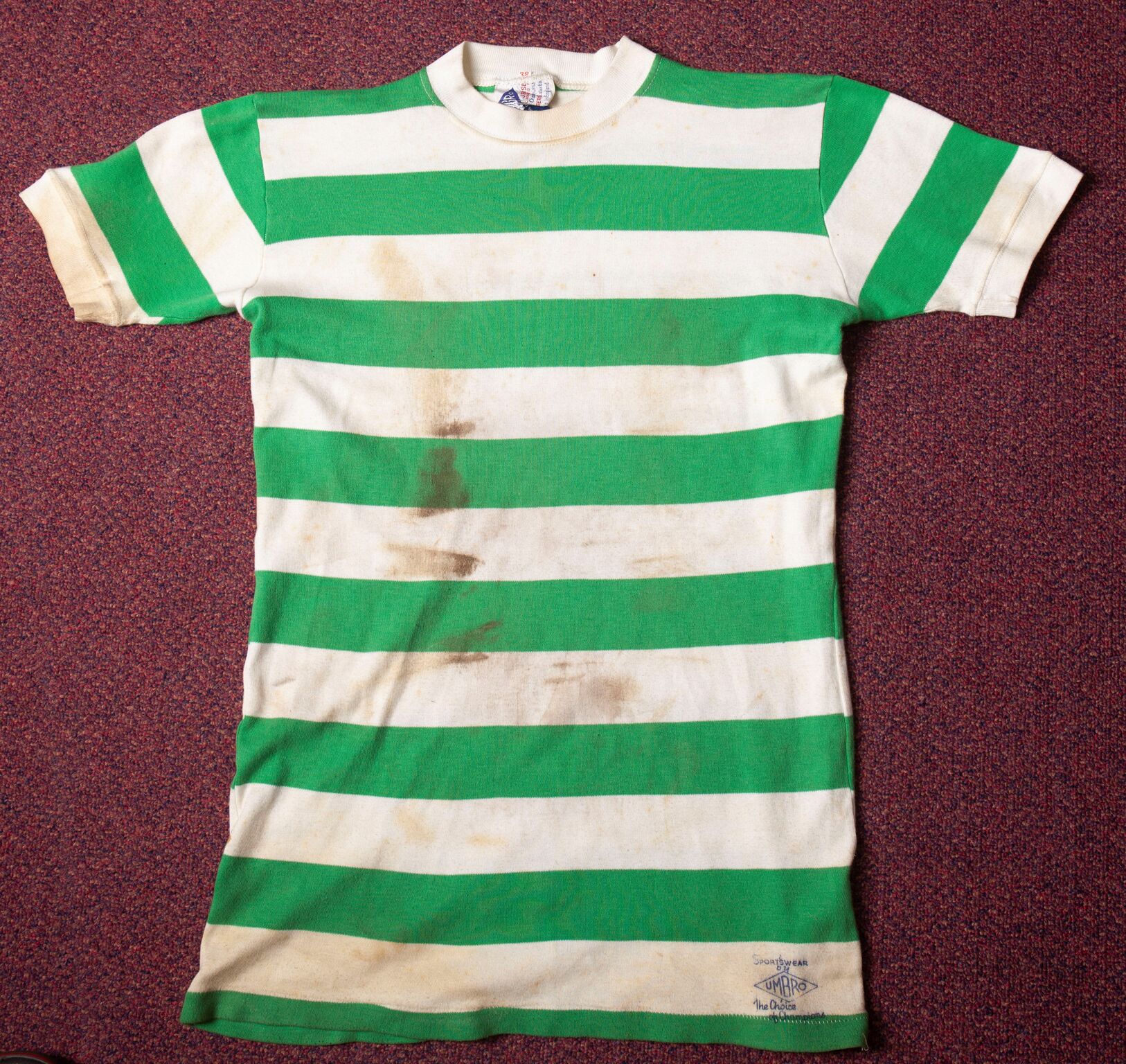 In addition to Tommy Gemmell’s boots, the auction will also feature a number of other important Celtic items.  Jimmy ‘Jinky’ Johnstone’s match worn jersey from the Club’s now infamous game against Racing Club in the 1967 World Club Championship in Uruguay has been estimated at £3k to £5k, while Bertie Auld’s Adidas holdall from the European Cup final could fetch £2,000. 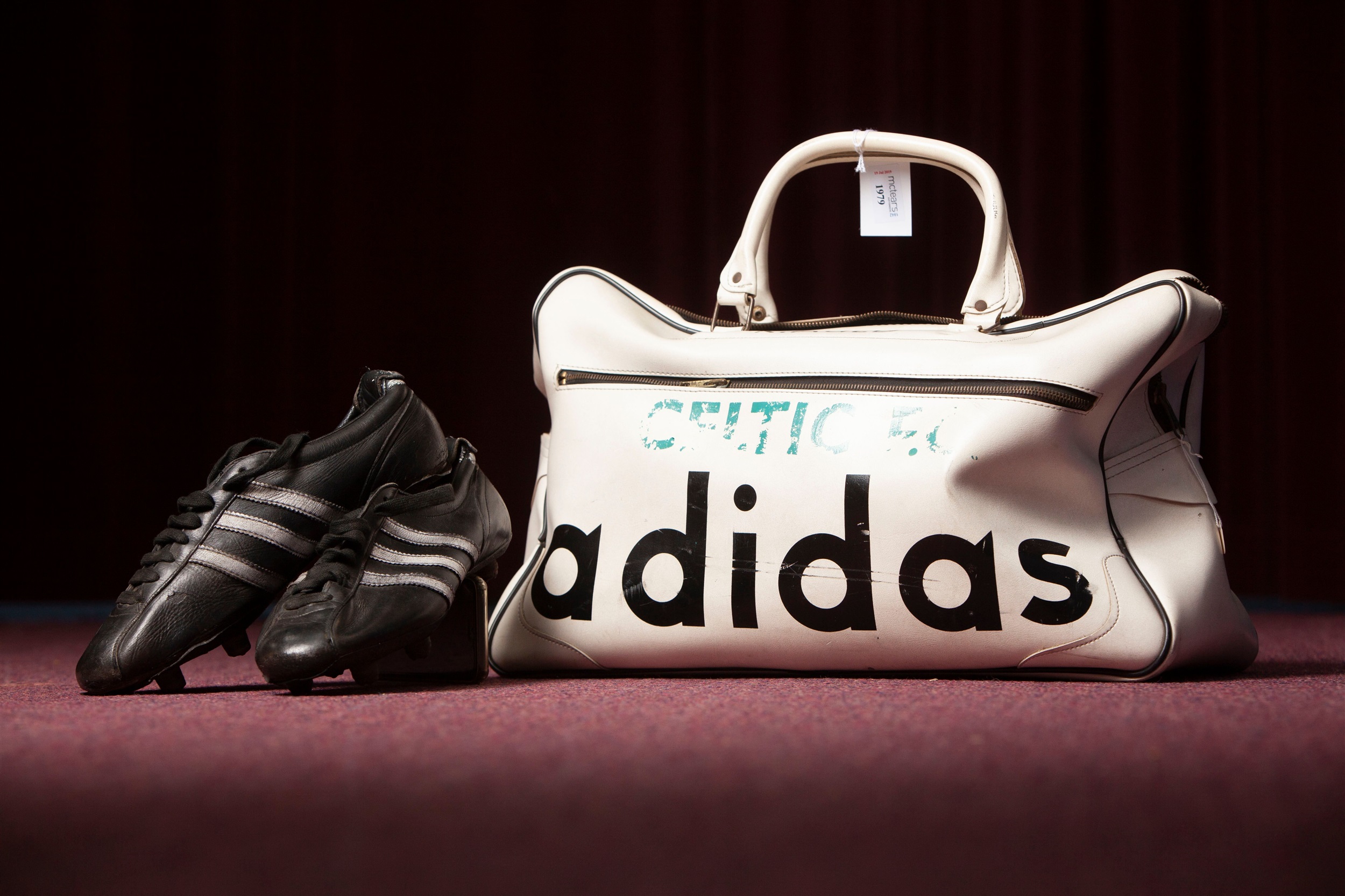 Commenting on the auction Brian Clements from McTear’s said: “We have seen many important pieces of football memorabilia come through our doors over the years but rarely have we seen a piece with such huge historical significance.   Any memorabilia associated with Celtic’s momentous 1967 European Cup win is important but the boots that scored one of Celtic’s two goals are on another level entirely.

“Although the seller has had the boots for over 50 years, he has decided the time is right to pass on the baton and let another Celtic fan get some enjoyment from this amazing piece of Celtic memorabilia. 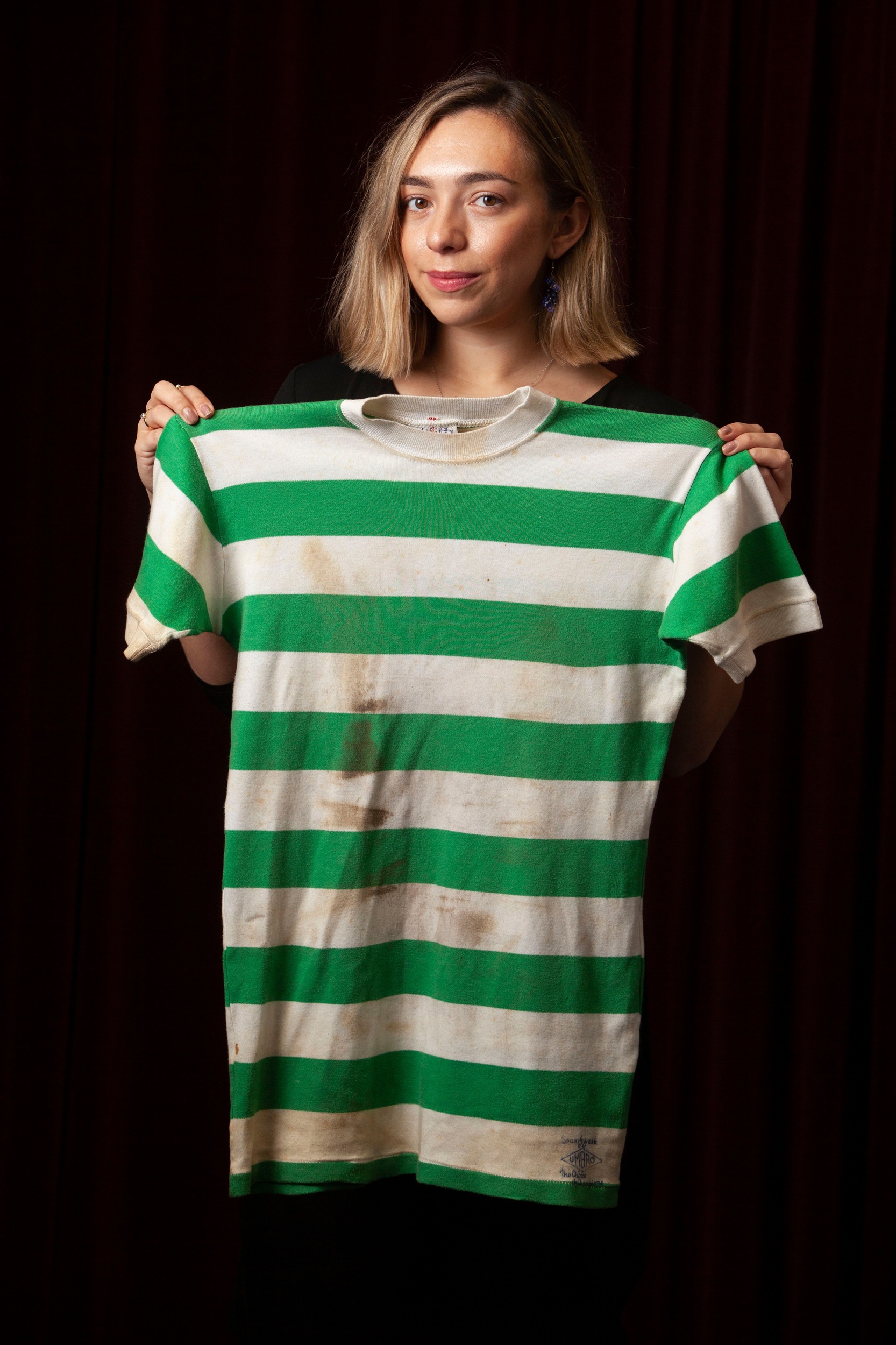 “The Tommy Gemmell boots and Jinky Johnstone jersey are important pieces of world football heritage and not surprisingly, we are already seeing international interest in both items.” 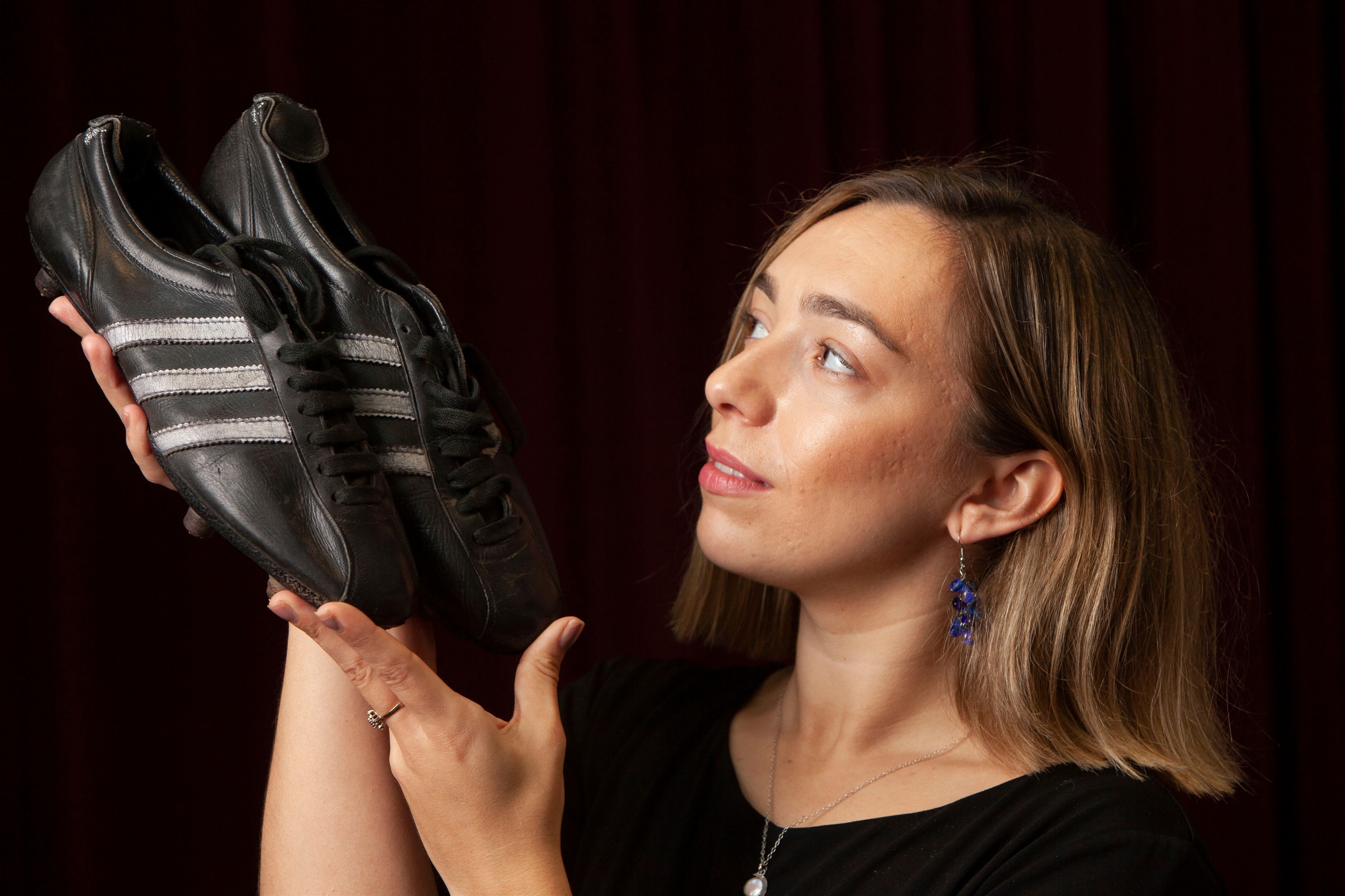