Of all the brands included in McTear’s dedicated six-weekly watches auctions, Omega is one that never falls out of fashion. Lot 756 in the January 2018 auction was a gold-plated Constellation and sold for £260 hammer. This was an example dating to the 1960s as was lot 755, a lady’s example that achieved £240. Lot 797 was a more recent model that sold for £400, a more desirable lot as it was accompanied by its box and papers. No matter the date of manufacture there is a keen audience of bidders for these timepieces. 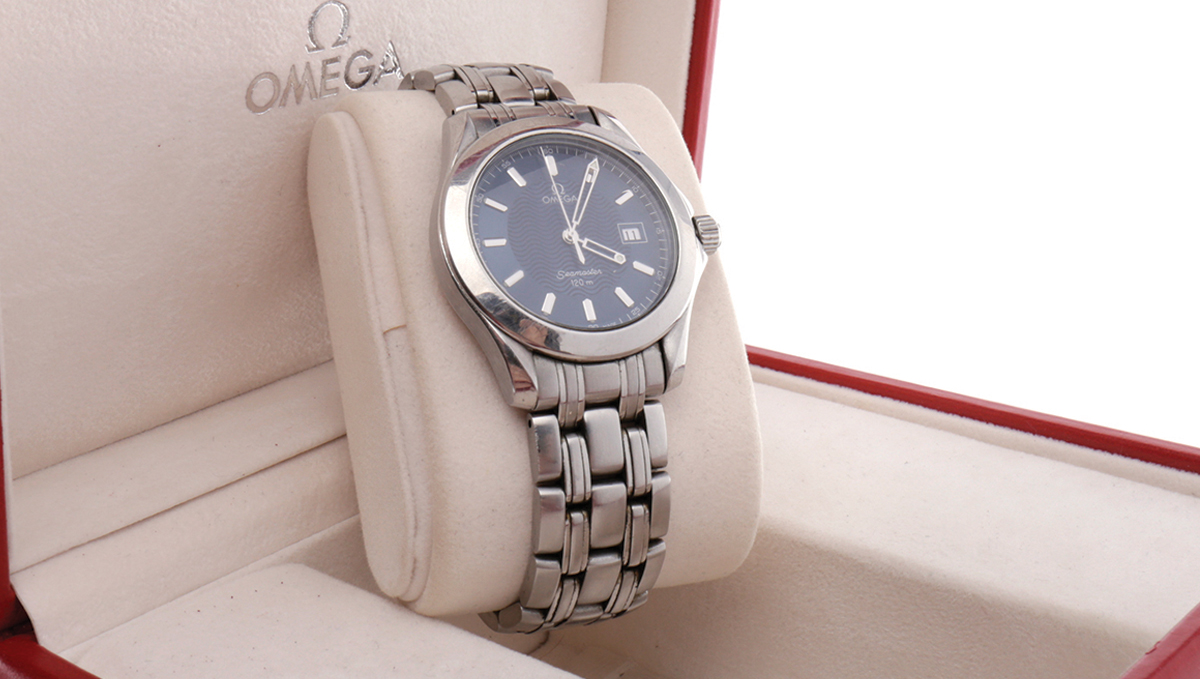 It is estimated that over two thirds of the world’s population are aware of the Omega brand. With a one hundred and sixty year history and still thriving as one of the world’s most successful timepiece manufacturers, Omega watches are more popular than ever at auction, achieving record auction prices at McTear’s this year. 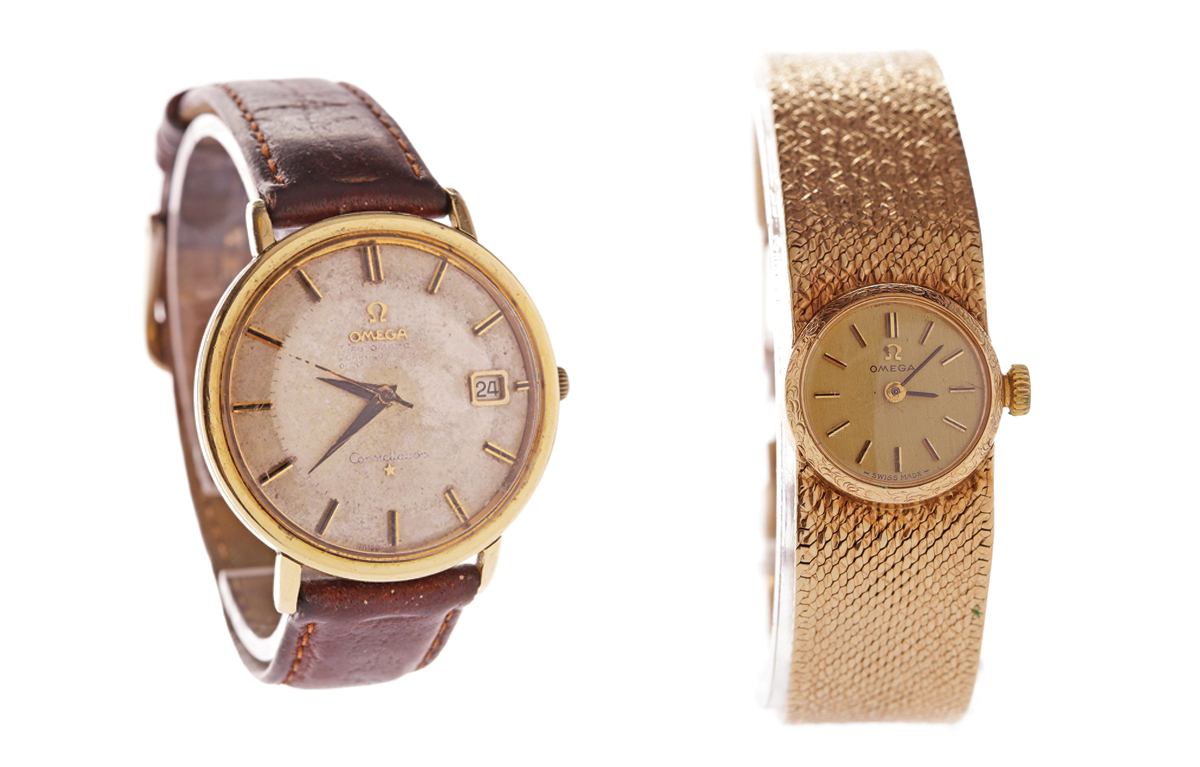 Beginning in 1848, Omega watches have been witness to many significant historical events, as well being chosen to keep time at them. In 1909 Omega was responsible for keeping time at the Gordon-Bennet International ballooning race and in 1932 they were awarded the same responsibility at the Olympics. Omega are credited with some of the most important advances in timekeeping and this reputation and distinctive style has led to them being worn by some of the most famous people and in some very interesting situations. For example, the Omega Speedmaster passed eleven tests by NASA and was the first and only watch on the moon in 1969.

For a complimentary, no obligation valuation please contact Sarah Cotter, Head of Jewellery, Watches & Coins on 0141 810 2880 or email sarah@mctears.co.uk.

McTear’s sells more watches than any other Scottish auction house in dedicated auctions that take place every six weeks. These sales are run concurrently online on a platform that attracts more than six million visitors annually from over 120 countries.