Pocket watches were ultimately the first real portable timepieces which could be owned by private individuals. Before wrist watches, and certainly before smartphones, the pocket watch was one of the most dependable ways to keep time. The pocket watch was convenient and reliable, keeping time on the move without the need to locate a public clock. 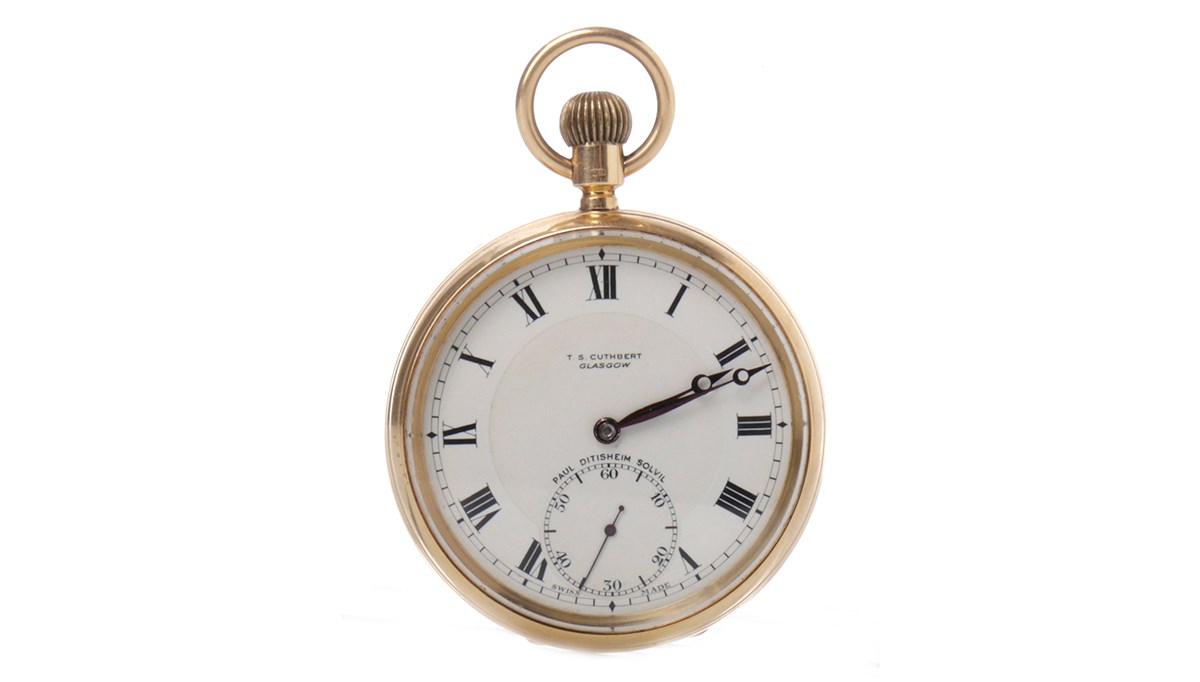 The pocket watch reached its height of popularity in the nineteenth century. During WWI, the wristwatch emerged as a new and incredibly practical timepiece. The mode of wearing watches soon became fashionable out with the armed forces and has remained the watch of choice since. 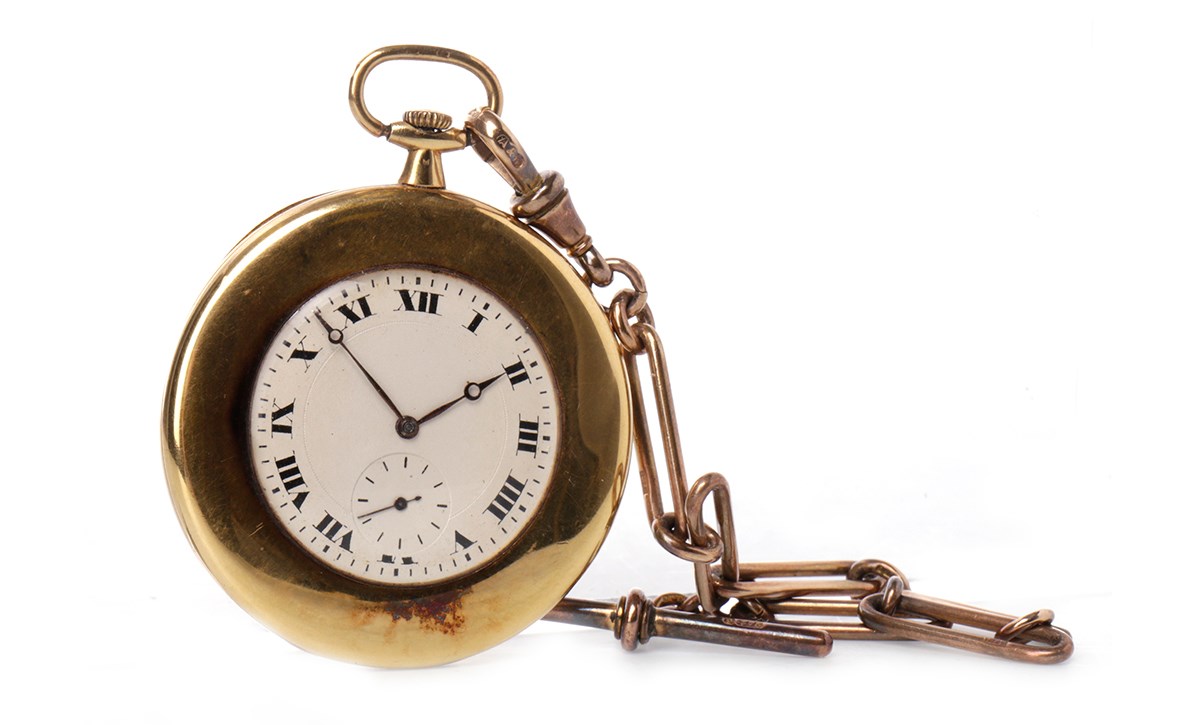 Although not strictly fashionable, the enduring status and popularity of the pocket watch is perhaps just one reason to explain the discovery of beautiful examples in boxes or attics, left behind by grandparents, great aunts and other ancestors. 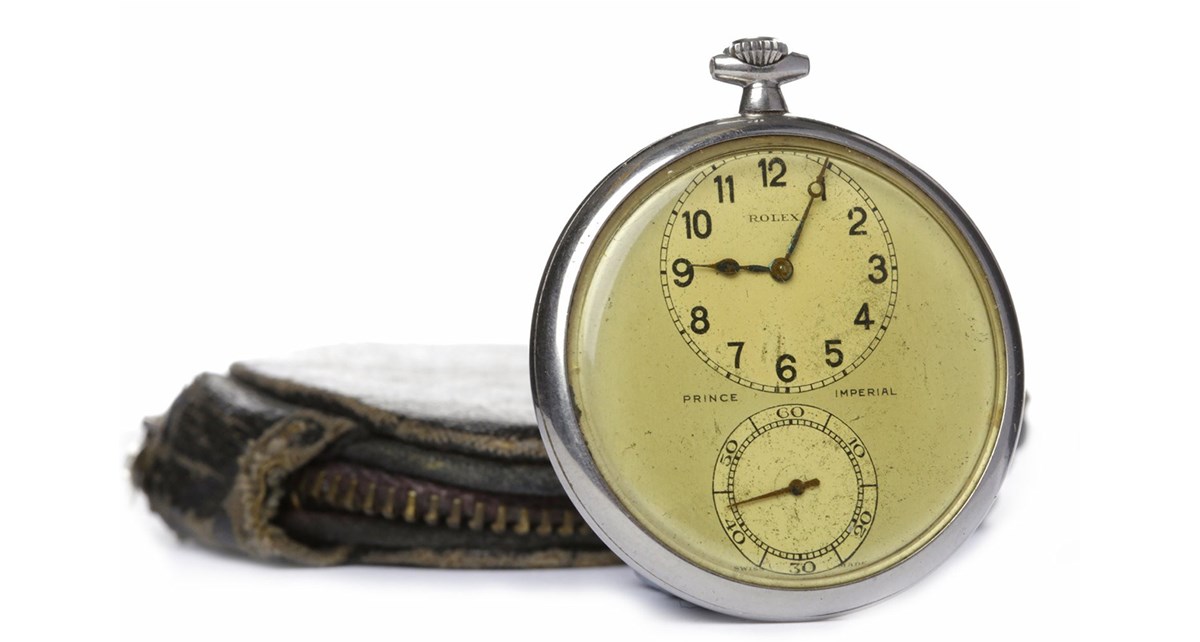 With pocket watches achieving hammer prices ranging from £40 to thousands of pounds, there has never been a better time to discover the value of your own pocket watch at McTear’s.