Tom Robertson was a Scottish International footballer who played an instrumental part in the Heart of Midlothian side that won the 1896/97 Scottish League Championship. We at McTear’s are delighted to be offering the incredibly rare medal he received after that campaign. 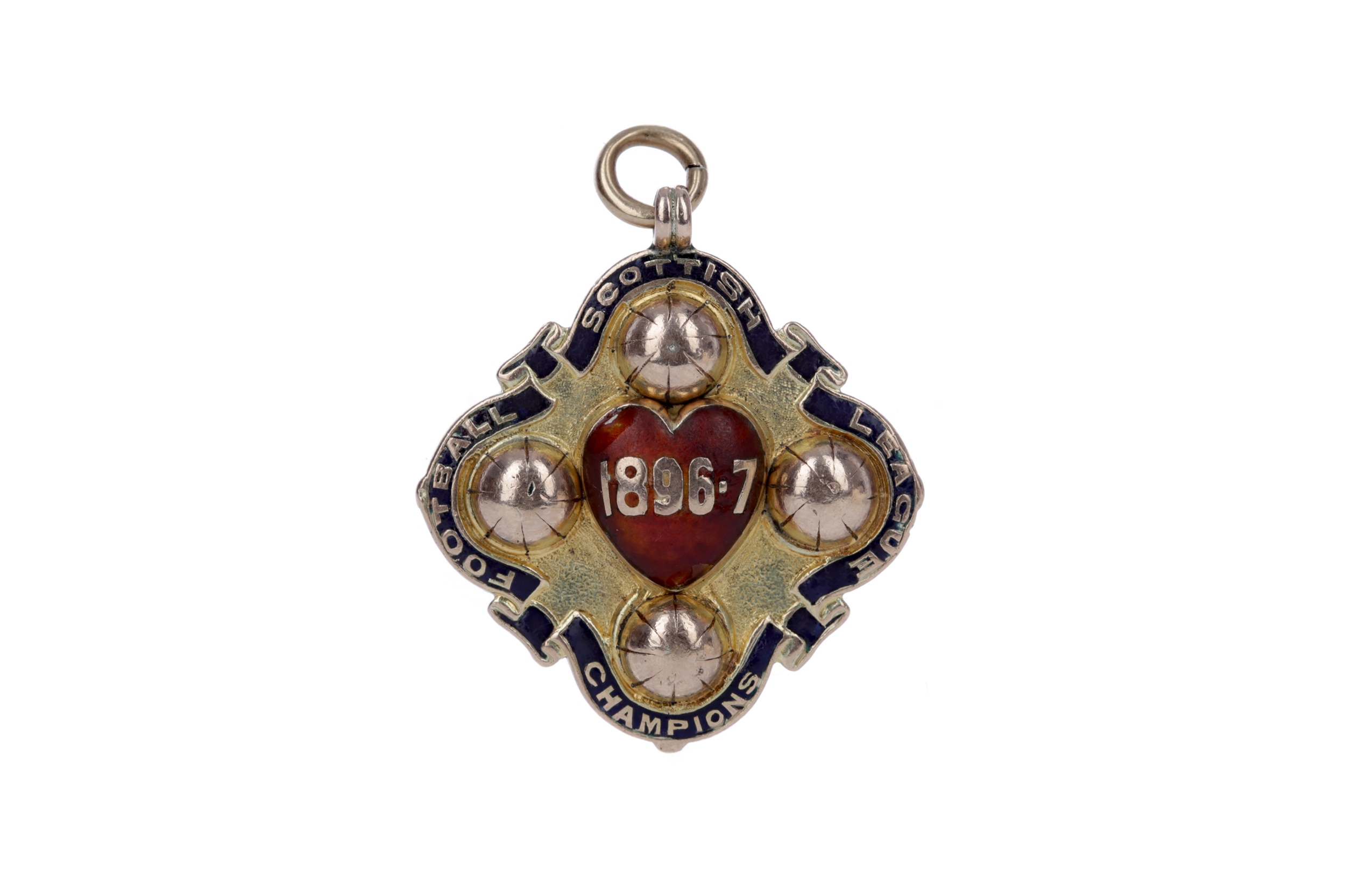 The medal will feature in The Sporting Medals & Trophies Auction taking place at McTear's Glasgow Galleries on Friday 21 May.