With the continued pressures of our changing world, transport and exercise have been at the forefront of discussions to promote both healthy lifestyle and one that has a positive impact on our global environment.
Over recent months, a sustained growth in the number of people taking to their bikes has led to what some commentators have dubbed a 'Cycling Renaissance', with the phrase 'two wheels are better than four' never ringing truer.
From those of you who enjoy a weekend whizz around the block, to those seasoned afficionados who fancy themselves as a bit of a Bradley Wiggins, there's a bike out there for everyone, and we at McTear's are delighted to be offering two such examples in our upcoming Sporting sale (20 November). 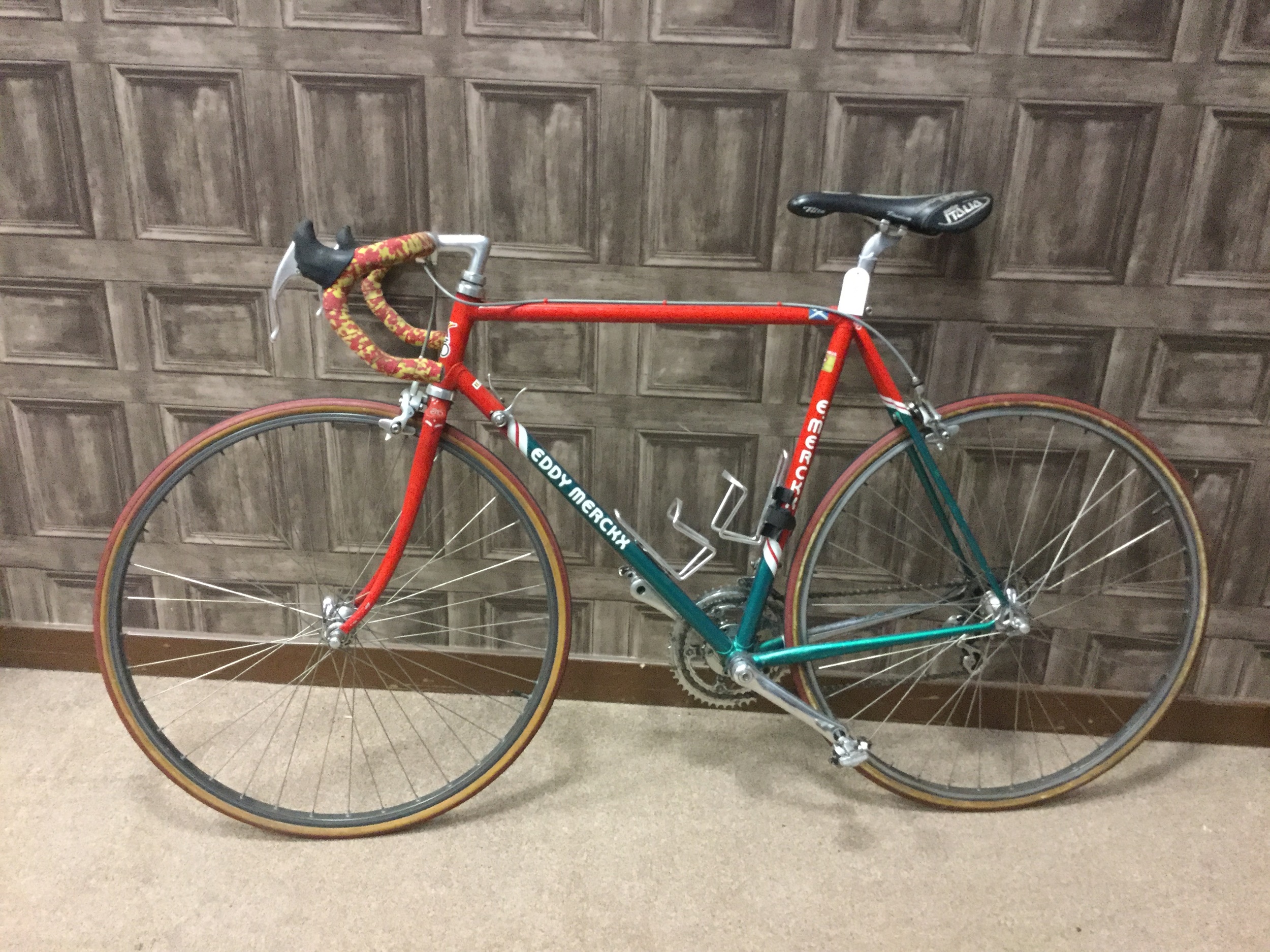 The first (Lot 1737), a 1990s Eddy Merckx road bike, certainly belongs to the latter group, and represents a beautifully crafted symbiosis of style and speed from the high-end Belgian manufacturers. The company has now been producing some of the finest quality road bikes for the past thirty years, and this offering, finished in green, red and white, stands as a prime example of their Corsa Extra range. With an attractive estimate of £500-700, one lucky bidder will get the chance to peddle their way home on one of the most outstanding bicycles we at McTear's have ever seen. 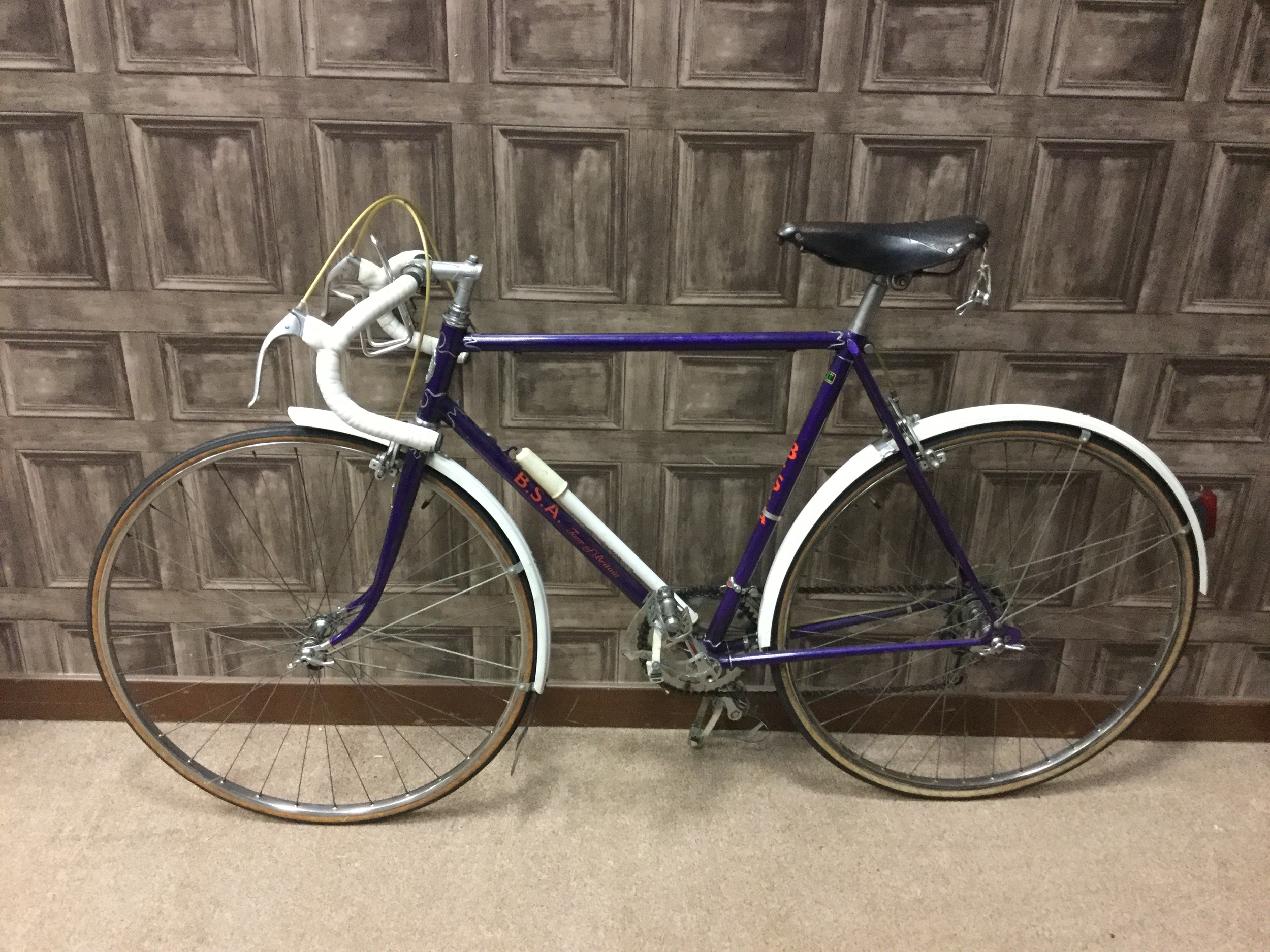 The second (Lot 1738) is the more moderately priced 1950s B.S.A. Tour of Britain bicycle. Made with all-British parts, this example dates from the hay days of Tour of Britain, and would be the perfect vehicle to commandeer during our very own Cycling Renaissance. This example has been repainted in a deep purple colour way, one that really adds to the overall retro feel the bike gives off. With an estimate of £80-120, the B.S.A. would make a sterling purchase for any of you budding cyclists out there.

McTear’s is Scotland’s only auction house to host a Sporting Medals & Trophies Auction. For a complimentary, no-obligation valuation contact James Bruce on 0141 810 2880 or James@mctears.co.uk