Regiments or corps are the key administrative components of the British Army. They are its largest permanent organisational units, each with its own history, traditions and insignia.

They hold their roots in the 17th century, when aristocrats and professional soldiers were commissioned by monarchs and parliament to recruit troops, typically doing so from specific regions of the British Isles and it’s territories. Ranked as colonels, these men would raise, dress and equip their troops.

Over the years, regiments have grown, and in many cases have been amalgamated or even disbanded. Nevertheless, this historic system continues to give the British Army its unique identity, creating a feeling of service, comradeship and regimental pride, something which lies at the heart of its fighting spirit. 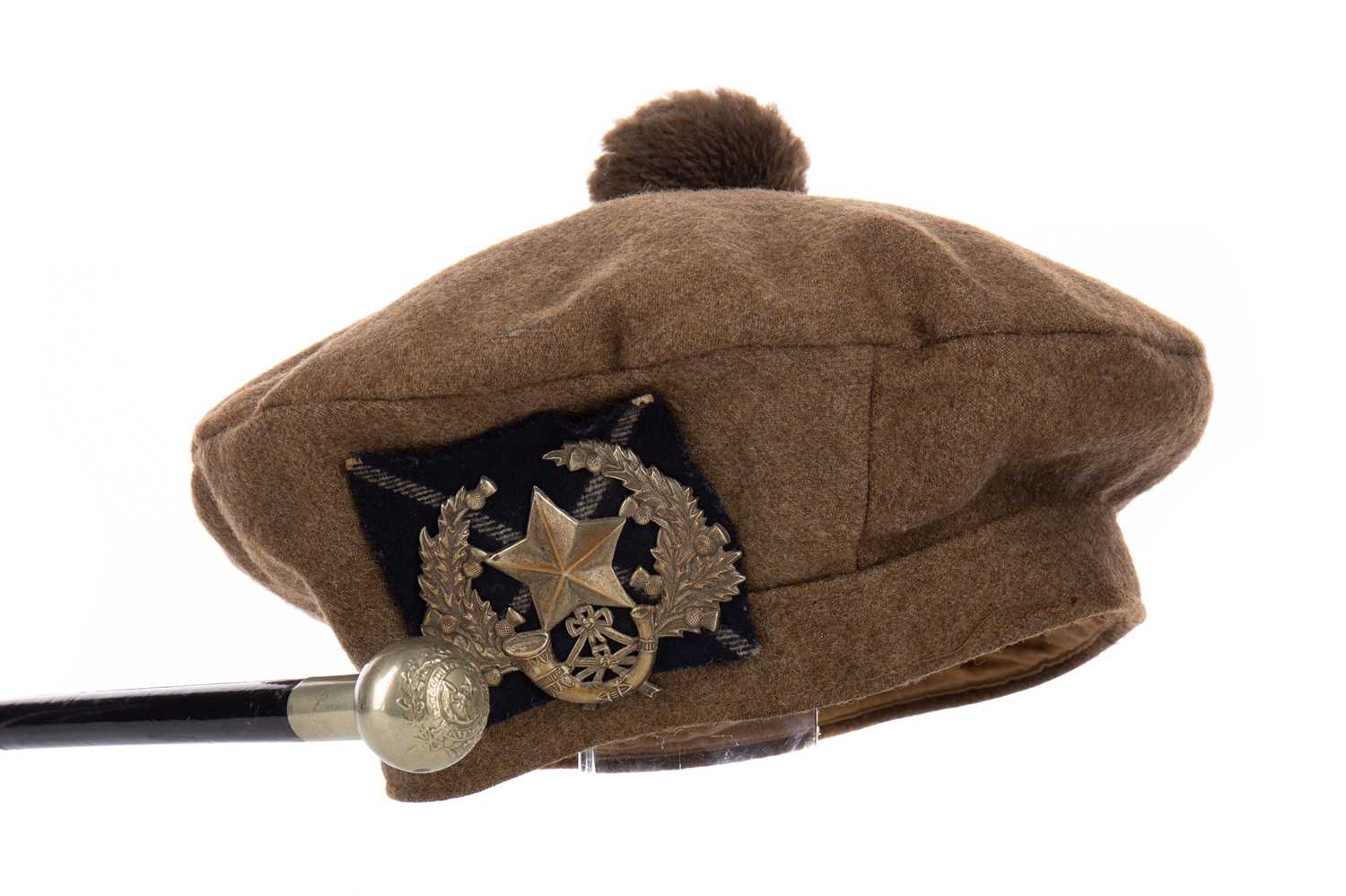 This spirit continues to be embodied in the crest and colours of each regiment, with flags, patches and badges holding a great deal of symbolic significance beyond their primary function of identification. Indeed, it is often said that to lose one’s colours to the enemy is the greatest disgrace a regiment can suffer, with soldiers defending these with their lives.

Cap and lapel badges too are a unique and important form of heraldry, with regiments having often selected things of personal significance when creating them. These include links to a specific sovereign or royal dynasty, as well as the places they have fought, or indeed their town or county of origin.

Of course, collectors of militaria have long recognised the significance of these small-scale emblems and insignia, with the market remaining strong to this day. In many instances they may choose to focus on a single regiment, geographical location, or areas of service, with those now defunct regiments often commanding a premium. 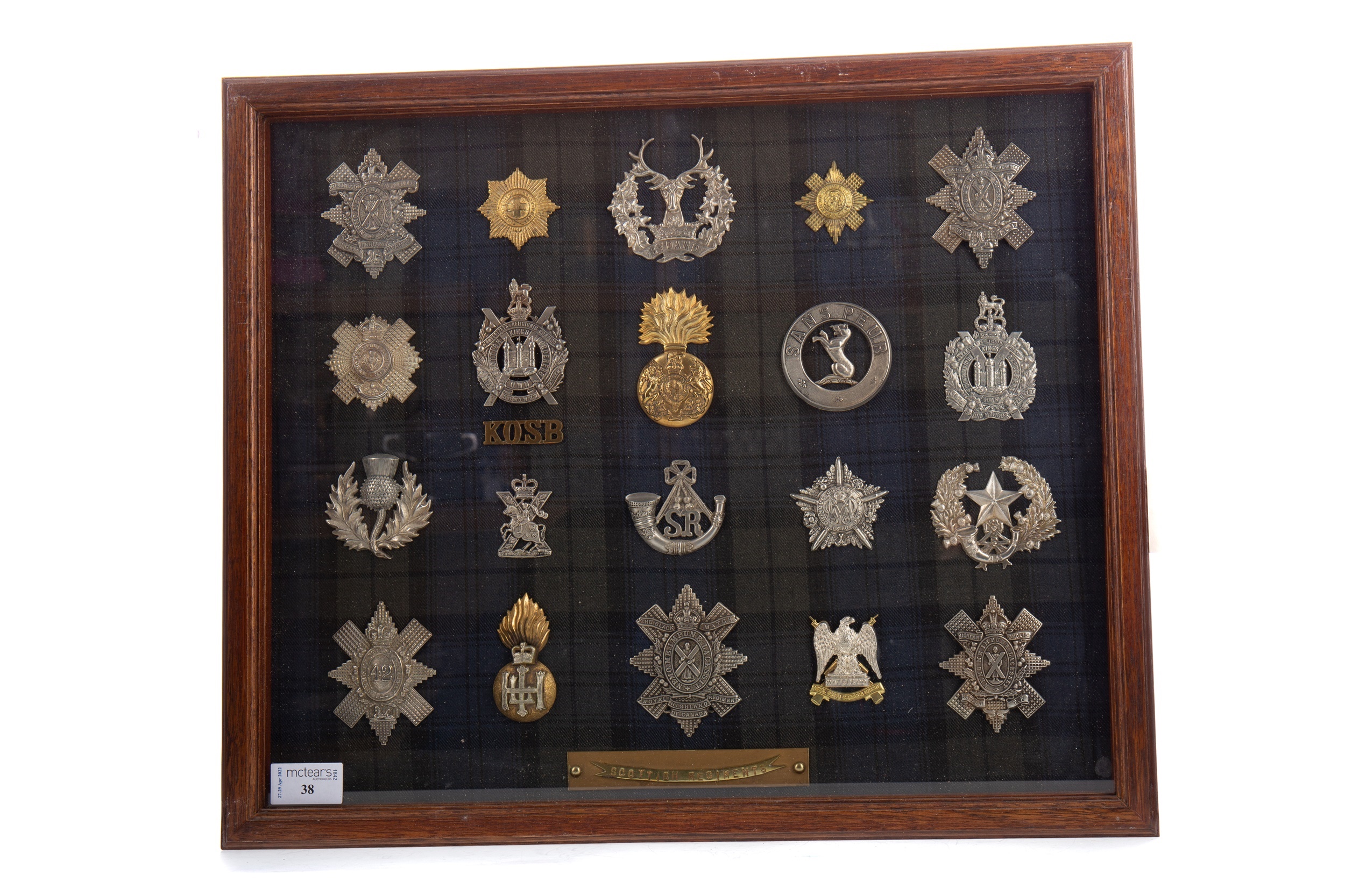 Within our upcoming Militaria auction, we are delighted to be trooping the colour with a strong selection of cap, lapel and other badges.  Presented across twenty-five lots, the bulk is formed of a single vendor collection featuring impressive displays mounted on boards.

Highlights include a choice selection of Scottish regiments, with desirable names such as the Black Watch, Fife & Forfar Yeomanry and the Machine Gun Guards; also, a board with the now disbanded WWI-period Cyclist Corp; and another featuring both the Jewish Legion and Chaplain.

This collection will find good company in Scotland’s only dedicated auction of militaria, with important medals, arms and uniforms dating from the Boer War to the present day on offer.