Two 17th Century volumes of The Workes of Benjamin Jonson proved especially popular at the latest Works of Art, Medals, Militaria & Furniture Auction at McTear’s, selling for more than four times high estimate! The lot was just one of over thirty interesting lots of books to go under the hammer on Friday 11 October.

Poet and playwright Ben Jonson (1573-1637) was a contemporary of William Shakespeare, and in fact, Shakespeare once had a lead role in one of Jonson’s plays! Jonson’s aspiration to have his works acknowledged - not simply as entertainment but as pieces of literature in their own right - led him to publish his collected works. The first playwright known to have done so, Jonson helped pave the way for others, such as Shakespeare himself.

Volume one and two of The Workes of Benjamin Jonson were offered together in lot 1579, the pair comprising a second edition and a first edition copy respectively. The lot unsurprisingly caught the eye of keen bidders online and in the room. After close bidding, the online bidder reigned victorious, with the hammer falling at £1,700.

Another popular tome was Honor Military, and Civill, by Sir William Segar (lot 1581). This illustrated calf bound copy achieved a hammer price of £1,200.

Scottish volumes were also amongst the books offered for sale, and a collection of poems by the National Bard – a First Edinburgh Edition of Poems by Robert Burns – were offered at lot 1573, selling for £500. 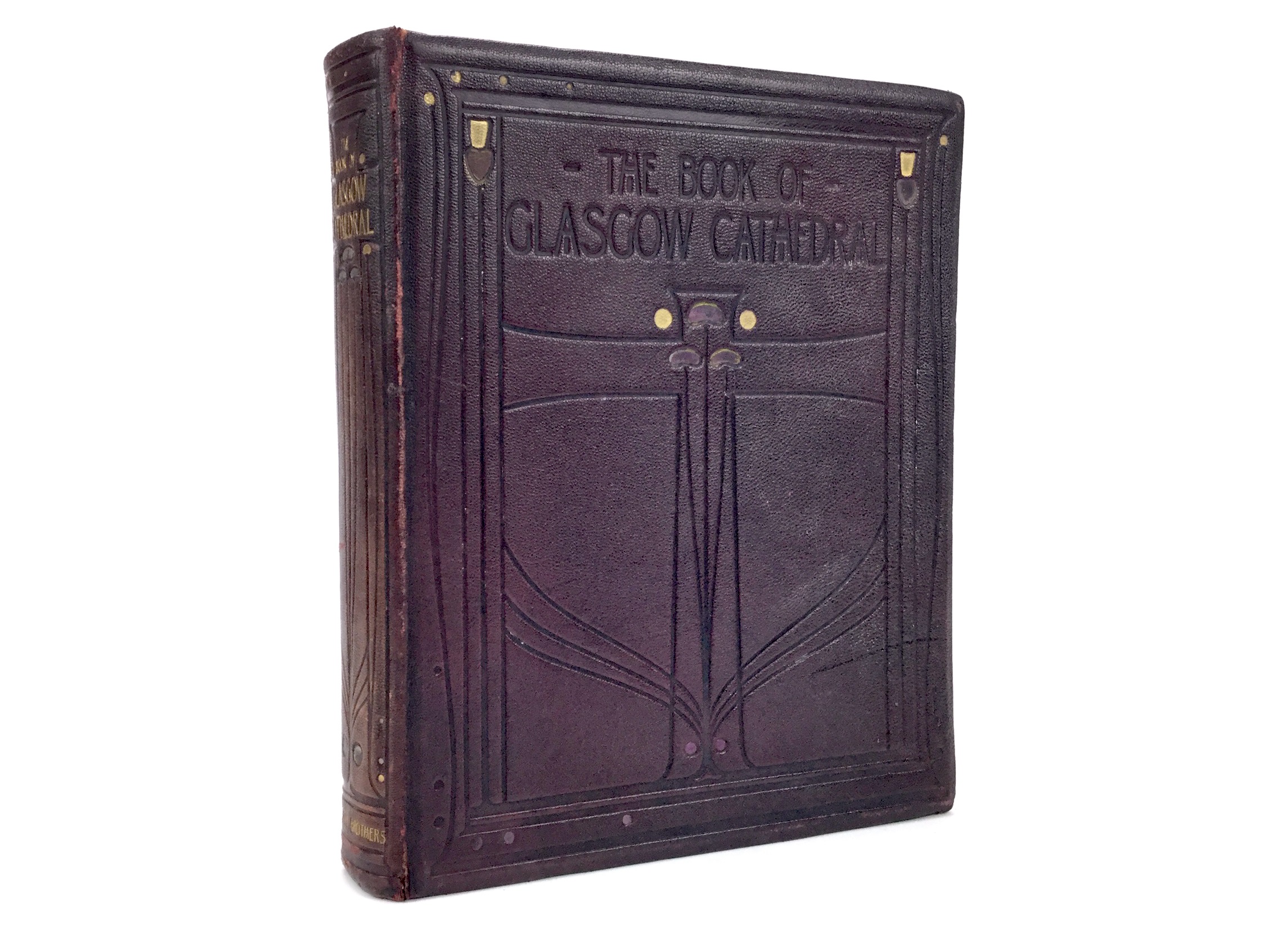 Meanwhile, The Book of Glasgow Cathedraledited by G Eyre-Todd (lot 1587) sold for £180.

Do you have a rare old tome that you’d like to offer for sale at auction? Perhaps a first edition, or a copy signed by the author? For a free, no-obligation auction valuation, emailhannahmurphy@mctears.co.uk